The Democratically controlled Virginia Senate passed a bill to kick-start recreational marijuana sales in September, but the measure faces an uncertain future in the Republican-controlled House of Delegates.

According to Richmond TV station, WRIC, the state’s upper chamber approved the measure Tuesday on a bipartisan 23-16 vote.

If the bill becomes law, it would mean an earlier start to the adult-use cannabis industry.

Sales originally were scheduled to start in January 2024.

In the House, Republican lawmakers want to make a number of changes to the adult-use law that was approved last year, when Democrats held both chambers and the governor’s mansion.

The bill would allow some licensed medical marijuana businesses in Virginia to start recreational sales on Sept. 15.

But the measure would postpone the full market launch until the original 2024 start date.

If lawmakers can’t agree on a single bill for industry regulations, that might delay the market launch until the Legislature can pass an implementation bill, as required by the original legalization measure from 2021. 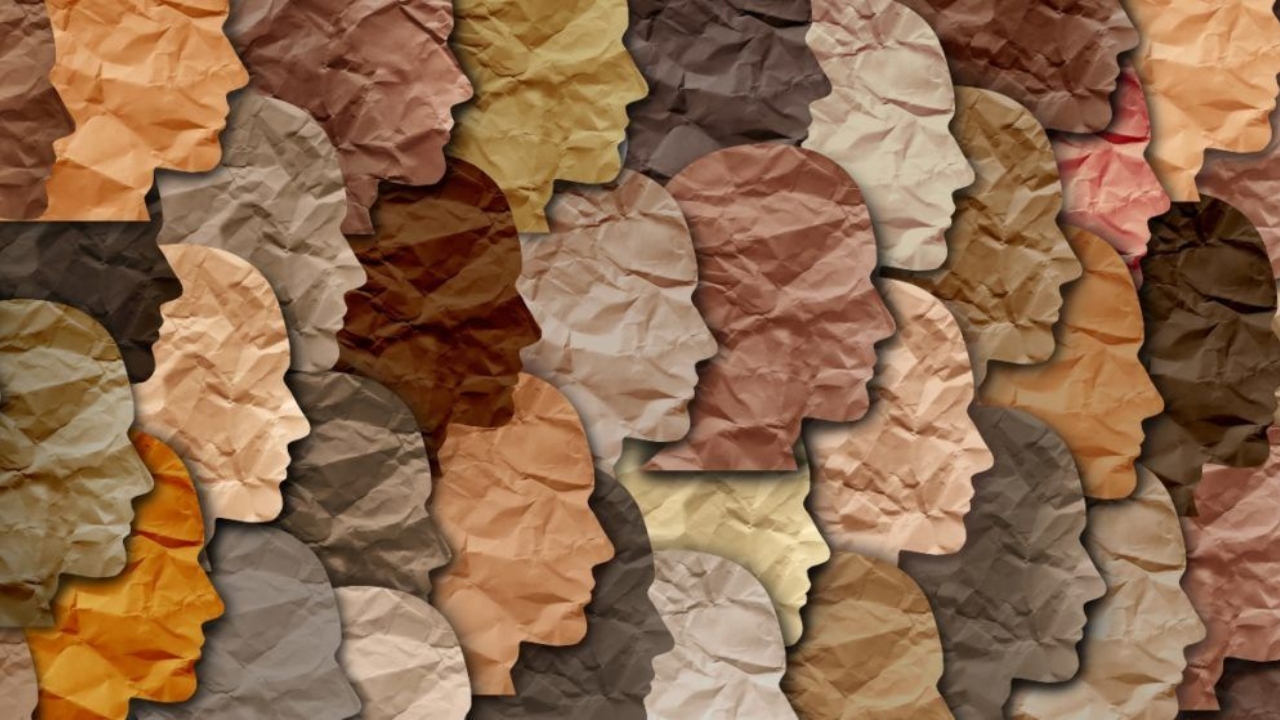