Allowing the sale of smokable flower in Florida’s medical marijuana market would have a significant effect on the state’s cannabis businesses by allowing them to sell more products.

“It will certainly have an impact on the bottom line, and it will have an impact on customer choice, which is really important,” said Jeff Sharkey, executive director of the Medical Marijuana Business Association of Florida.

Leon County circuit court Judge Karen Gievers ruled in May that two Florida women were within their state-constitutional rights to smoke flower as recommended by a physician.

ADVERTISEMENT
Florida’s governor and the state health department appealed that ruling, which caused a stay. But this week, Gievers lifted the stay, effective June 11, and the DOH was given seven days to write the rules.

The situation took another turn the next day when the health department filed a motion asking the 1st District Court of Appeal to review Gievers’ decision. Proponents were given until 3 p.m. ET June 8 to respond.

If the appeal is denied, Sharkey said, the indication is that MMJ patients in the entire state would be allowed to smoke flower.

Sharkey believes the matter will all be sorted out by the fall, either for or against dispensaries selling flower for smoking.

Colorado Gov. John Hickenlooper vetoed a bill that would have allowed publicly traded companies to invest in the state’s marijuana industry – a measure that would have given local MJ companies more funding options.

Though the governor is known as pro-business, his veto will cost Colorado an opportunity to potentially lead the market as the industry consolidates, one industry executive believes.

He said industry officials are wondering how much influence Colorado Attorney General Cynthia Coffman wielded in the matter. She requested the governor veto the legislation.

Williams said he will look at moving Medicine Man headquarters to another state, though his operations will stay in Colorado.

“Colorado operators are just tired of having to fight our state in taking the lead in the industry,” he said. “I want to be in a state that wants to help me grow.”

In another blow to marijuana businesses, Hickenlooper also rejected legislation this week that would have made Colorado the first state to allow cannabis tasting rooms.

Maryland made news for a tracking software problem that was traced to a new feature allowing medical marijuana patients to check how much cannabis they had purchased in a 30-day period – and how much they are allowed to buy before hitting their limit.

The feature overwhelmed the system at peak times, slowing or preventing dispensaries across the state from processing transactions. Florida-based seed-to-sale firm Franwell provides the tracking software, known as Metrc.

Despite the problems, state regulators and patient advocates said consumers love the ability to track purchases.

The snafu highlights the fact that purchase limits are an issue for MMJ programs around the country, including:

Some industry officials say physicians lack experience when it comes to recommending medical cannabis. So, can the way purchase limits are set affect a marijuana company’s bottom line?

Absolutely, said Jeremy Unruh, chief operating officer of PharmaCann, an Illinois-based MMJ company that runs four dispensaries in New York and will open new ones in Maryland and Pennsylvania this year.

“A lot of physicians have no idea what you mean when you say you need a 30-day supply,” Unruh observed. “They don’t know what the dosing looks like or the formulations. They’re kind of flying blind.”

That issue popped up a lot in New York initially, Unruh said, and was a problem for the state’s MMJ industry.

However, several months after the program launched in 2016, regulators introduced a rule giving recommending physicians the option to let dispensary pharmacists and their patients determine what their monthly cannabis purchase limits should be.

That’s dubbed the “open” option, and it has been better for business bottom lines because sales have increased with it, Unruh said.

And Unruh noted it helps with customer retention: “Patients with limited recommendations … don’t stay with the program.” 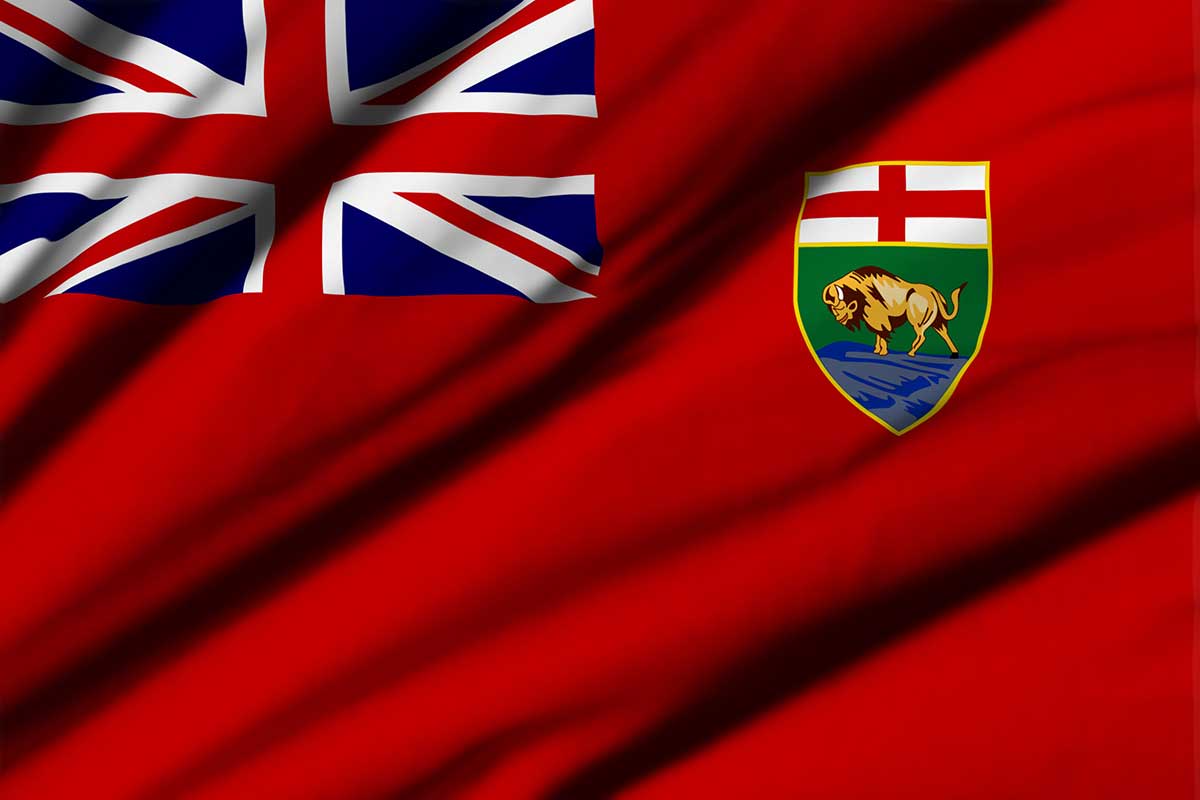