The announcement that yet another Canadian company – Ontario-based CannaRoyalty Corp. – has acquired three California cannabis businesses may have some in the industry wondering just how much of the Golden State’s marijuana market will be run by locals and companies that have spent years struggling to survive.

At least one longtime California businessman believes the entrance of larger Canadian businesses is exactly what the state’s industry needs.

“Some people, who I think are narrow-minded, may look at this and say, ‘We’re getting taken over!’” said Chris Boudreau, the CEO of San Diego-based Sunstone Distribution. Boudreau also runs a dispensary and cannabis delivery business in Southern California, along with an ancillary company.

“I think it’s good for the industry, because … it brings a whole new sense of legitimacy and respect and interest to cannabis.

“It brings in liquidity to the market, and it accelerates the development of the market.”

And Canadian entries into California aren’t going to stop any time soon.

Boudreau noted that aside from CannaRoyalty’s acquisitions of RVR and two other MJ businesses this week, another Canadian company earlier this month acquired Calyx Brands, a distribution company he founded several years ago before leaving to start up Sunstone.

“I had an investment banker reach out to me from San Francisco,” Boudreau said, “and he said he represents multiple publicly traded Canadian cannabis companies, and they’re looking to make a number of acquisitions, and they’re actively doing it.”

He also said he’s had at least one offer from a Canadian company that’s interested in buying Sunstone.

“We need the liquidity in the marketplace to grow, and it’s not going to come from the broke-ass companies that are already in this industry,” Boudreau said.

“Admittedly, I’ve got a couple of those broke-ass companies. So I’m eager and interested, and this is what’s going to help us grow and flourish.”

New Jersey Gov. Phil Murphy signed off on the expansion of the state’s medical marijuana program, adding five new categories of conditions that doctors can recommend be treated with medical cannabis.

Dozens of specific ailments fall under those categories, which should pump up the state’s patient pool dramatically.

The expansion also allows the existing five dispensaries to open satellite locations – but they should exercise restraint before rushing to open new locations, according to one industry analyst.

Evan Nison, executive director of NORML New Jersey, said the companies should wait until the patient pool deepens before adding on or they’ll lose money.

Only 18,574 patients, 536 physicians and 869 caregivers participate in New Jersey’s program, which is small compared to other similarly sized populations.

“We want to have working businesses,” Nison said. “Businesses that are making money, not losing money.

“Because that’s also needed for patients. We need as many retail locations as possible for more patient access.”

Bolstering the medical marijuana program is a fine short-term move for New Jersey’s industry, Nison said, but the more lucrative business opportunity will come in the form of a recreational market.

Murphy has promised to sign an adult-use legalization bill by April.

In the meantime, it’s still up in the air how the MMJ market will function with the coming recreational program.

“We’re still not exactly sure from an industry perspective how the medical system and adult-use system will interact or overlay, or how licenses will work,” Nison said.

But it’s something to look forward to.

But they’re not naïve enough to think this will be an easy change.

“A lot of this is political grandstanding and to put up a show,” said Jon Vaught, CEO of Front Range Biosciences, a Colorado biotech company that propagates hemp clones.

“But the reality is this is much more challenging than anybody realizes.”

Even if McConnell and Rep. James Comer, the Republican House sponsor of a bill to deschedule hemp, succeed in their efforts, there will be challenges aplenty for the booming hemp industry.

That’s because all legal complications around growing and selling hemp would vanish, opening the door for multinational agricultural and pharmaceutical companies to enter the market.

Though that’s an exciting proposition for hemp entrepreneurs, it would change the market so dramatically it’s unlikely all businesses would survive.

“All those companies would have a very easy path to jump right in this industry, which is going to happen anyway, it’s just a matter of time.”

Still, Vaught and industry groups applaud McConnell’s announcement as a signal that hemp is increasingly accepted as a legitimate agricultural product.

“What is really exciting, especially from the Republican party, is this idea of states’ rights” and letting states experiment with the cannabis plant, Vaught said. 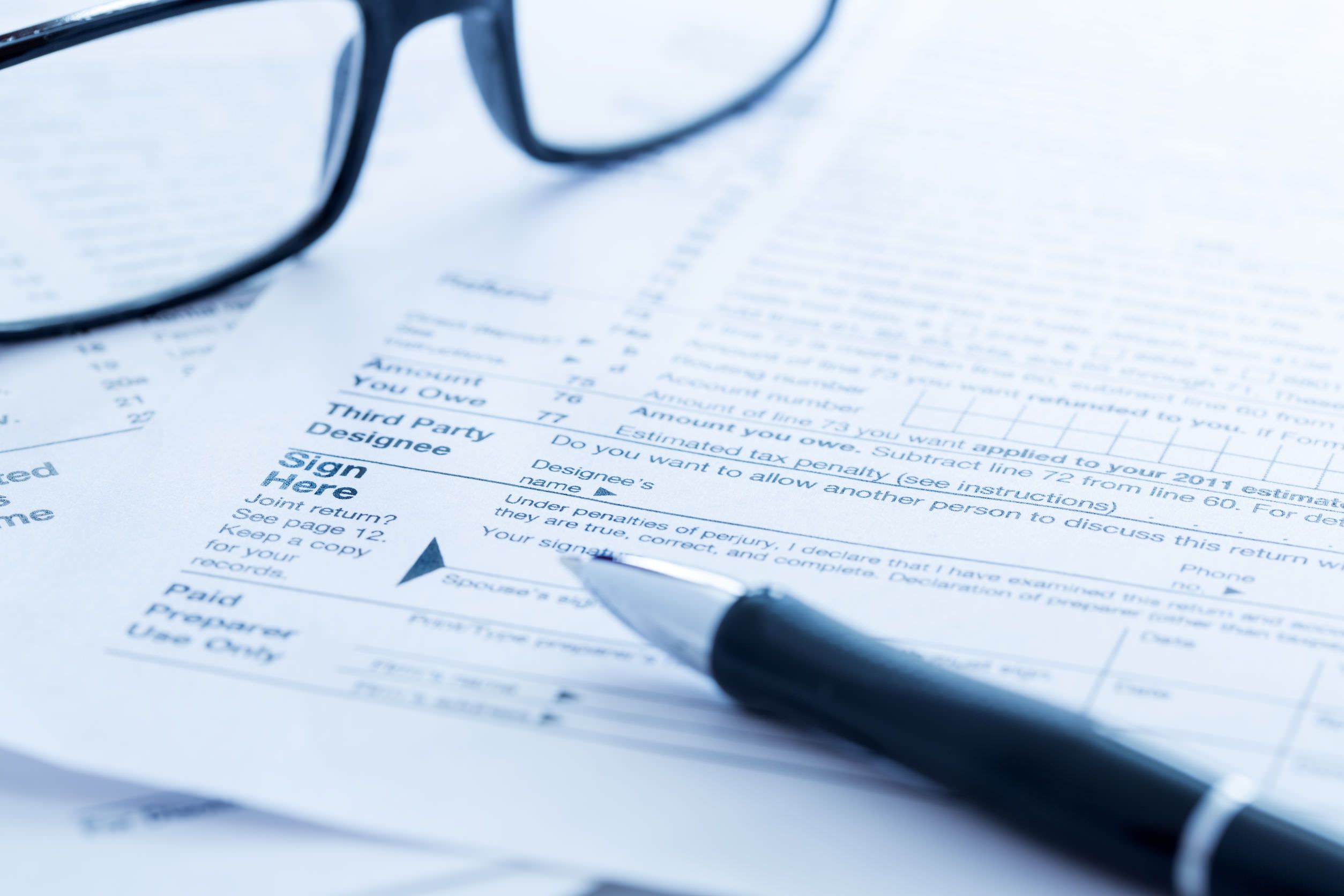