Gov. Phil Murphy, who took office this month, issued an executive order this week mandating that two state agencies deliver him a report within 60 days on how best to expand New Jersey’s medical cannabis program.

While that’s welcome news for the industry at large, it’s unclear what it could mean for MMJ business opportunities, especially given that Murphy will probably push to fast-track full adult-use legalization through the legislature, said longtime activist Evan Nison.

However, expanded business opportunities may not materialize right away.

“I can very confidently say this will improve patients’ lives. From a business opportunity standpoint, it’s hard to say how this will line up with the adult-use legalization campaign and potential implications,” said Nison, who also runs a cannabis public relations firm.

“We need to get the patient count up to make the current businesses viable and then worry about the second round of licensing, which very well could happen.”

Currently, New Jersey only has six licensed vertically-integrated MMJ companies, which all must grow and sell their own cannabis.

Nison said discussions are underway at the state capitol about possibly changing that system and perhaps allowing independent growers or other types of businesses – such as edibles makers or concentrate producers.

However, he added, most of those talks are centered on a bill to legalize rec, not on how to expand the New Jersey MMJ program.

Dozens, if not hundreds, of California’s small cannabis cultivators are likely to sell out or continue to operate in the black market if state regulators don’t limit the number of small-scale licenses a grower can obtain, says Hezekiah Allen, executive director of the California Growers Association.

“It’s going to create a whole suite of problems that are unnecessary,” he said.

To try to prevent that, the growers association is suing the state.

The suit argues that Proposition 64, which voters passed in 2016, included language that regulators would ensure the recreational marijuana marketplace was built around small- and midsized businesses by prohibiting large-scale cultivation for five years.

“We’re just making sure the law is implemented,” Allen said. “Large growers who are trying to violate that law are violating the will of the California people.”

The problem arose when the Department of Food and Agriculture failed to limit the number of small-scale licenses a grower could get.

As a result, Allen said, there are cultivation businesses that possess 30 small licenses.

“That’s a large grow” once you combine multiple licenses, he added.

“It’s sort of like saying there’s a daily purchase limit of an ounce but then letting someone buy 16 eighths. It just doesn’t make sense.”

As is, Allen estimates that about 20,000 small businesses, and their roughly 100,000 employees, will not be able to participate in the regulated marketplace if the association’s lawsuit is unsuccessful.

“The reason Prop 64 included that language was because it was so apparent that California depends on the existing growers,” he said.

“We’re the global leaders in cannabis, and we have been for decades. We need to protect that. Not destroy it.”

News this week of health department inspections and regulatory violations at Massachusetts medical marijuana dispensaries may have some in the state’s industry worried about coping with spot checks.

“I don’t think anybody in the industry should be alarmed by this or scared of these,” Krane said. “We should welcome this type of oversight by regulatory agencies.

Krane said his reading of the inspections and citations – which spanned more than two years and included 327 visits from government overseers – shows the situation is “business as usual.”

“The big takeaway is the state of Massachusetts is actually doing their job and conducting inspections and making sure folks are abiding by the rules,” he said.

“If you compare this to any heavily regulated industry, you’re going to find minor violations all over the place. This isn’t unique to this industry.”

He pointed out that any violations that could jeopardize patient health or safety are the kinds of things that should be caught by government inspectors.

That’s the reason for such a system in the first place, Krane said – to ensure best practices are being followed.

“The real question is, are (the dispensaries) able to fix the violations and move forward? And if they are, that’s great,” he said. “That shows the system is working.” 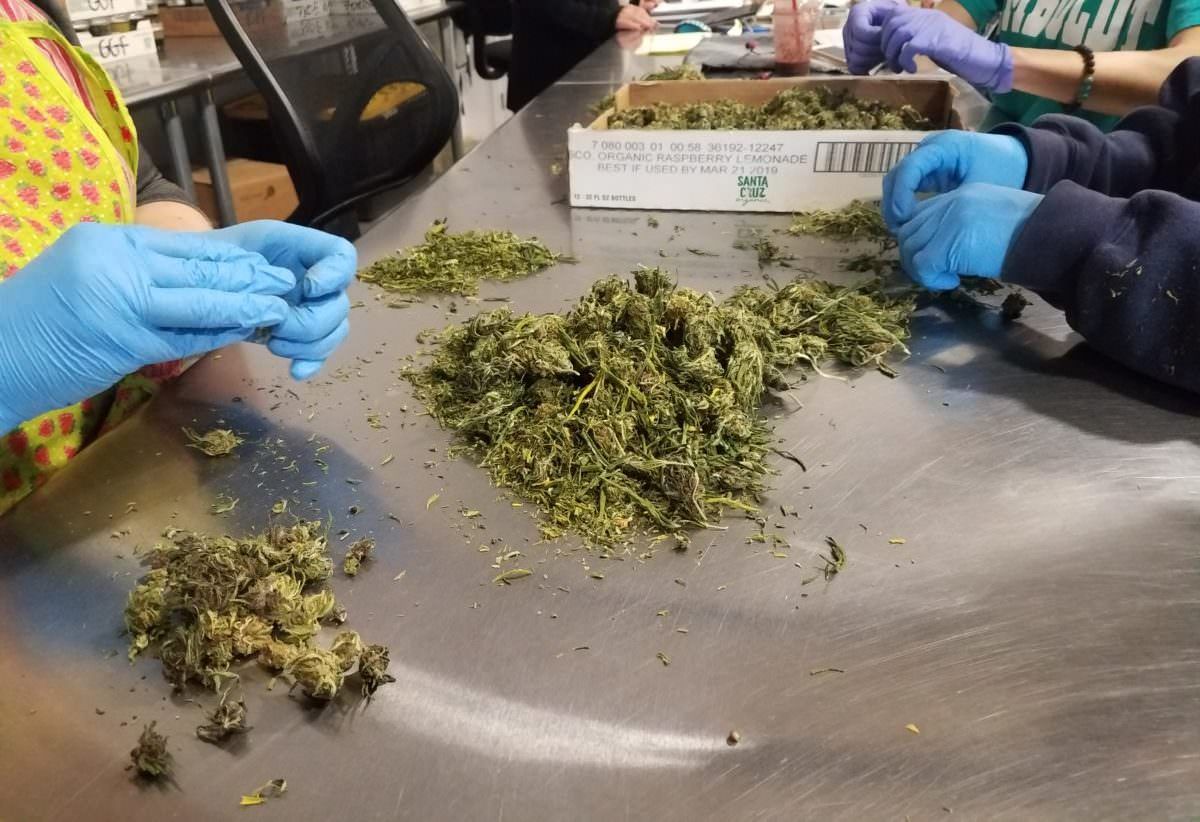