By now, everyone knows that to export medical cannabis to Germany, which is by far the largest importer of medical cannabis flower in the world, achieving European Union Good Manufacturing Practice (GMP) is a prerequisite.

But beyond getting that certification, certain quality requirements could have huge implications if they are not considered and integrated into a business’ plan well in advance of any exports taking place.

One example is the microbiological quality of flower.

Acceptable microbial levels are defined in general monographies of the European Pharmacopoeia, and producers may comply with those levels either by growing in an extremely clean environment or by irradiating the flower to decontaminate it.

ADVERTISEMENT
However, irradiation of the flower must be done in a laboratory that’s compliant with stringent German requirements, and such facilities might not be readily available in every country.

In addition, the German importer needs to apply for a special permit to be able to distribute an irradiated medicinal product.

Irradiation of the products could have a big impact on businesses because of the operational, financial and bureaucratic challenges it could represent for unprepared companies.

To irradiate or not?

Companies that grow a product that is not compliant within the acceptable microbial levels of the European Pharmacopoeia have no other option than to irradiate their cannabis flower if they want to be able to export to Germany for pharmacy dispensing.

However, even companies that grow “clean” product might want to consider irradiation as part of a business decision involving safety considerations. The companies might want the microbial count to be as close to zero as possible in consideration of patients with a depressed immune system.

It is generally accepted that irradiation does not change the levels of THC or CBD, but it does reduce the presence of some terpenes. Some argue that less terpene content diminishes the therapeutic value of the flower, which is an argument for not irradiating product.

Companies that grow “clean” product and are in a position to choose whether to irradiate need to balance these two aspects.

If irradiation is needed – or wanted – finding a qualified laboratory to do it could be a challenge in many of the countries now aiming to export to Germany.

Another option could be that the producer transfers the burden of the irradiation process to the importer. While doing so in Germany is possible, this would surely mean exporting at a lower price per gram, as the importer will have to deal with burdensome financial and operational challenges.

Testing is necessary to determine whether flower is compliant with acceptable microbial levels, though it is possible the results could vary depending on how the testing is done.

That is why it is important that testing is done in accordance with the German Pharmacopoeia (DAB) Monograph, which establishes a detailed testing methodology, as well as procedures the European Pharmacopoeia describes for testing different contaminants.

Irradiation is not just a problem faced by producers.

German importers of irradiated medical cannabis flower must submit an application to the Federal Institute for Drugs and Medical Devices (BfArM) for each variety of flower they intend to distribute.

This is the case even if another importer already submitted an application for the same product, as is often the case for flower imported from the Netherlands by several distributors.

The BfArM charges a fee of 4,500 euros ($4,951) per application. So, if an importer wants to distribute only three types of flower – high-THC, high-CBD and balanced, respectively; what many would consider “the minimum” offer of products – the importer must plan to pay 13,500 euros in fees to the BfArM to receive authorization to distribute those irradiated products.

Not only is the direct financial burden significant because of the fees, but the paperwork and time involved, which could take several months, can also delay the product’s time to market.

The BfArM requires a long list of documents in which the irradiation process needs to be explained in detail.

Almost all the flower currently being sold in Germany is imported from the Netherlands and Canada, with an inaugural shipment from Portugal occurring recently.

The flower produced in the Netherlands by Bedrocan is irradiated by a third-party laboratory in the country of origin.

Marijuana Business Daily reached out for comment to all the Canadian companies that currently export to Germany.

Canadian producer Aurora Cannabis was clear it does not “gamma-irradiate” its products, while Cronos and Wayland were clear they don’t “irradiate” their flower products that currently are being sold in the German market.

A spokesperson for Ontario-based Canopy Growth told MJBizDaily that “the process isn’t always applied, but if it ever were, it would be carried out in Canada. It could be performed in-house by Canopy or by a third party.”

As for British Columbia-headquartered Tilray, a spokesperson said:

“All shipments of medical cannabis as finished goods from Tilray’s Canadian facility and (future) shipments from Tilray’s EU campus in Portugal, to be sold in pharmacies as Tilray products, are irradiated by a qualified GMP-certified third party.”

A past Tilray shipment from Portugal to Germany was done in bulk but not irradiated in Portugal. The importer, Cologne’s Cannamedical, confirmed it will not irradiate the product before it is distributed.

France appears ready to OK funding for a medical cannabis experiment with 3,000 patients 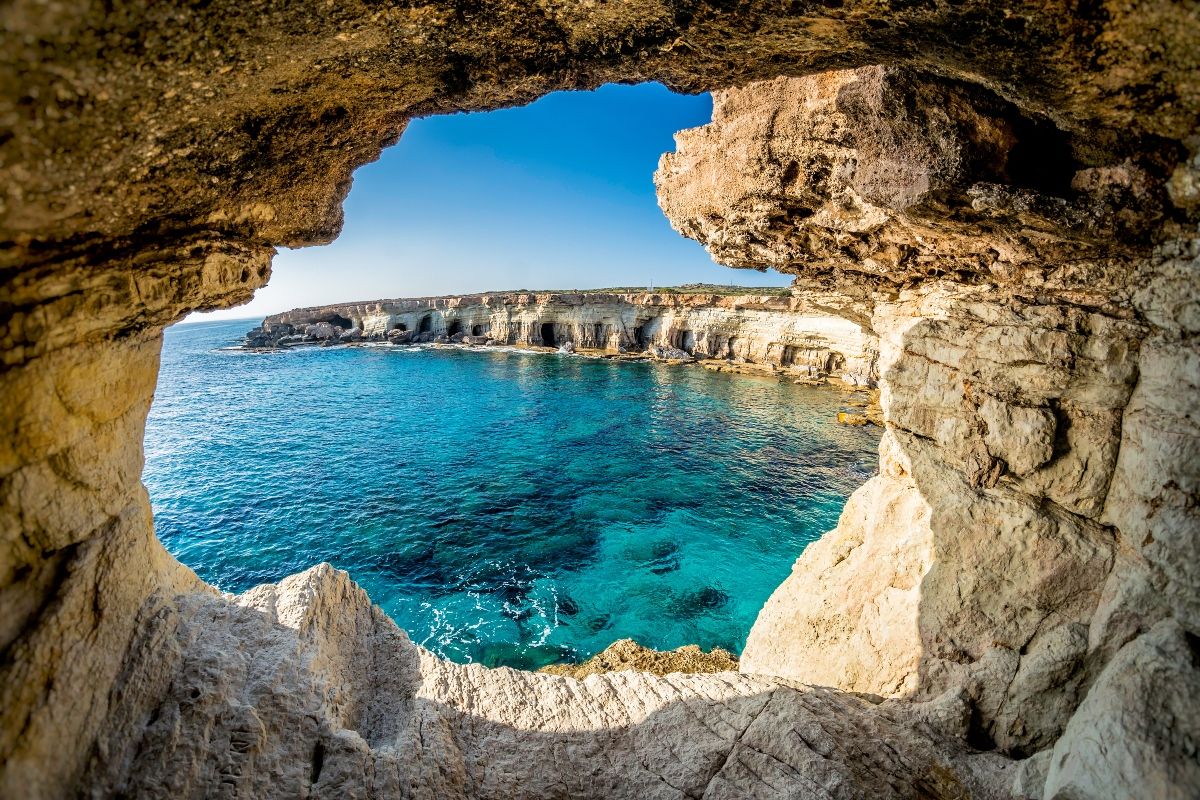