Republicans control both chambers of the Legislature.

The proposed legalization measure would “increase revenue, create jobs, and reduce criminal justice system costs, while providing a pathway for those suffering from chronic or debilitating pain and illness to utilize the medicine they require,” according to a news release issued by Evers’ office Sunday.

“Frankly, red and blue states across the country have moved forward with legalization and there is no reason Wisconsin should be left behind when we know it’s supported by a majority of Wisconsinites,” Evers said in the release.

The proposal would see marijuana “taxed and regulated much like alcohol,” under the purview of Wisconsin’s Department of Revenue and the Department of Agriculture, Trade, and Consumer Protection.

Recreational cannabis stores would be licensed by the revenue department, with sales restricted to those 21 and older.

“The plan also provides a path for medical marijuana users to access the product without paying retail taxes,” the release noted.

Marijuana processors, or microbusinesses operating as processors, would be able to process only cannabis grown in Wisconsin.

Full cannabis legalization in Wisconsin would generate upward of $165 million in annual revenue for the state as of the second fiscal year of the two-year budget, according to the governor’s office. 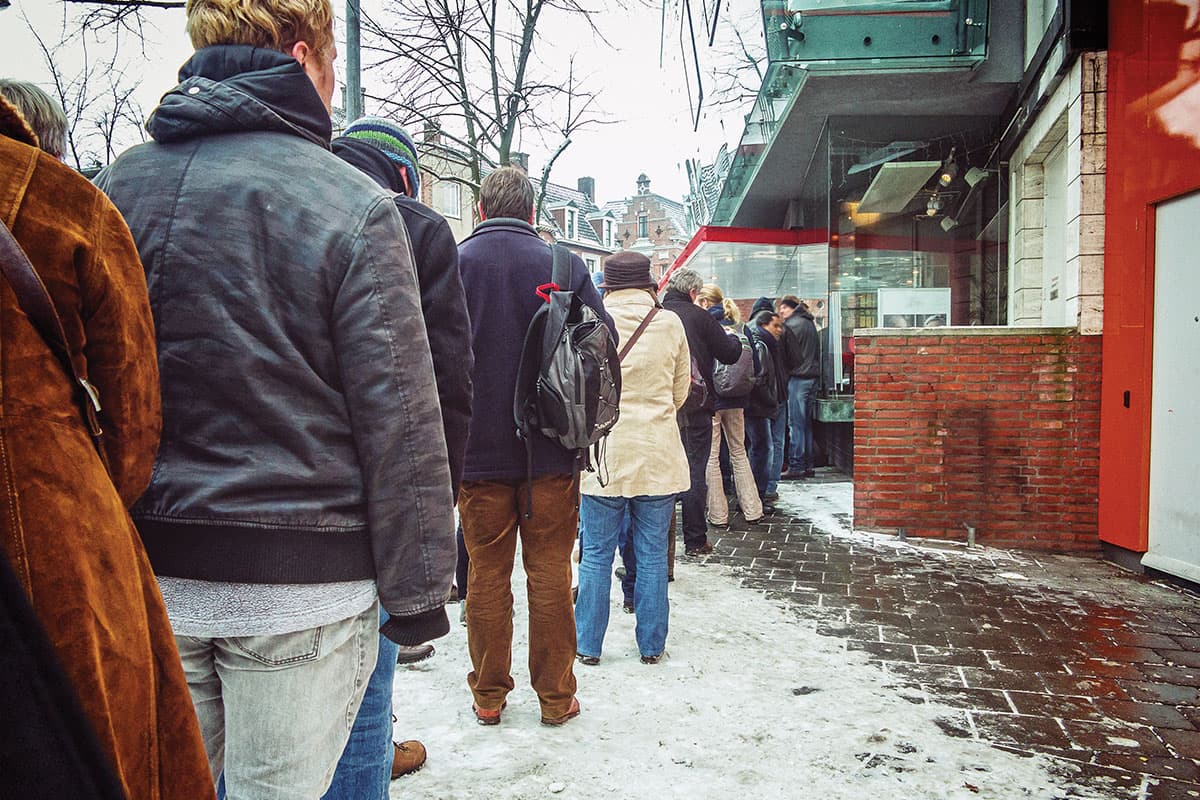