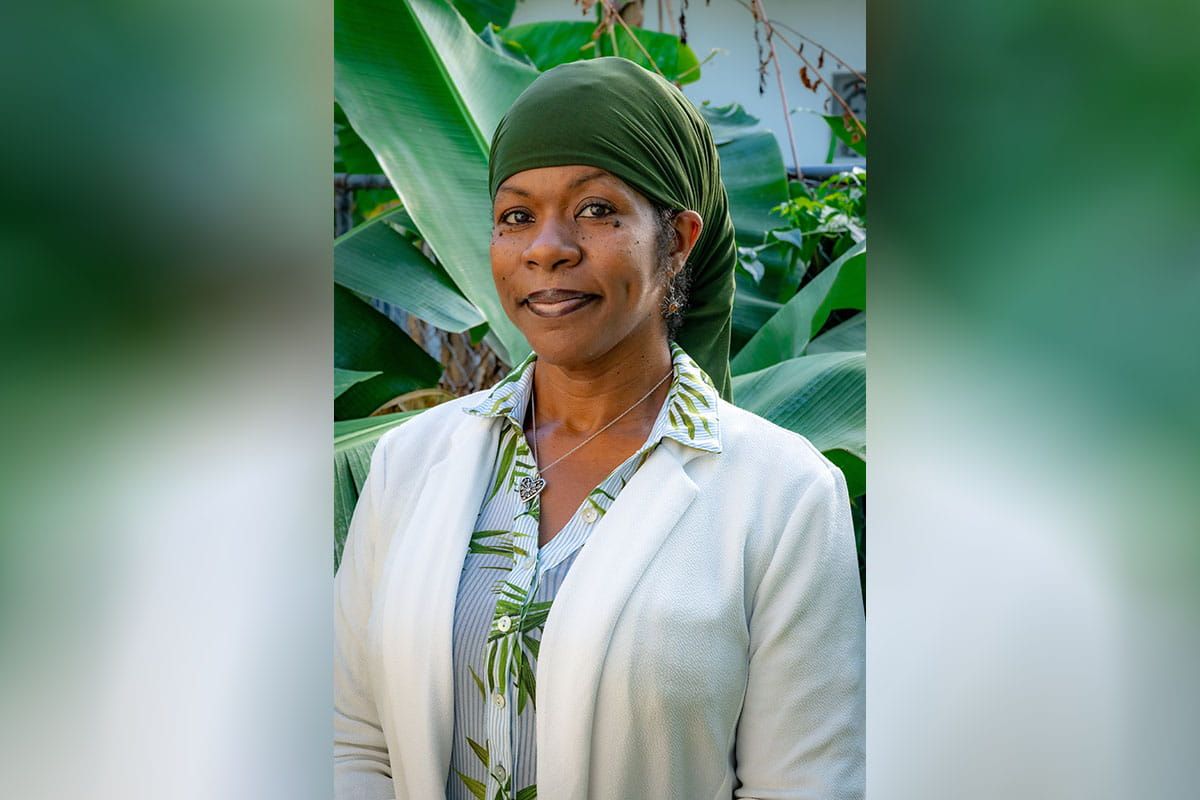 (After this story was published, it was brought to MJBizDaily’s attention that Dr. Lakisha Jenkins is facing multiple criminal charges in California related to her medical cannabis businesses. Jenkins is accused of sales-tax evasion, possession of marijuana for sale, failure to file a quarterly tax return and engaging in business as a seller without a permit. The charges – which date to 2011, according to court records – remain active, and a jury trial is currently scheduled for Jenkins in Stanislaus County Superior Court for October 2021. The criminal case appears to have coincided with Jenkins’ attempt to win a City Council seat in Merced, California, in 2016. MJBizDaily has reached out to Jenkins for comment and will update this story.)

Lakisha Jenkins isn’t one to seek the spotlight, though it’s difficult to find another longtime cannabis industry insider who’s more deserving of one.

Jenkins – who holds a doctorate in naturopathy – is a legacy business owner who began as a compassionate activist in California.

Jenkins got started in 2006 – first by running a marijuana delivery service and later several dispensaries – because she had a daughter with brain cancer and wanted to help her.

That gave Jenkins a moral compass that has helped guide her through the business world and also led her to co-found not only the nonprofit Kiona Foundation – which helps cancer patients and their families – but also the California Cannabis Industry Association in 2013.

Jenkins also served on the board of the National Cannabis Industry Association from 2014 to 2016.

Fifteen years after she first incorporated medical marijuana into her holistic consulting business, Jenkins is still using cannabis to help severely ill patients, though she’s moved from California to Jamaica to run Jenasis Cooperative, which focuses on the manufacture and distribution of various medical herbs including marijuana.

Jenkins spoke with Marijuana Business Daily as part of Women’s History Month to reflect on her career and how the industry has changed since she got her start.

What got you started in the cannabis industry?

My oldest daughter, Kiona, was diagnosed with two different types of brain tumor in 2002, when she was 8 years old.

Where the problem came in – the chemotherapy, the radiation – I didn’t think that we should do that.

I was looking for alternative treatments (for Kiona), because I thought that there should be something different. So I started my studies for my doctorate.

The same year, I started the Kiona Foundation. That was my catalyst. I incorporated (medical marijuana) into my consulting services in 2006.

That was the year that my daughter (Kiona) passed away, actually. She beat cancer; she just couldn’t recover from the chemotherapy and radiation.

What took you to Jamaica from California, and what are you focused on now?

I was invited as a speaker in 2017 to a conference. So I came here and met people and realized the opportunities that existed. So, in March of 2018, I made the permanent transition here.

Here in Jamaica, we do manufacturing and distribution of nutritional products and nutraceuticals.

In California, I had over 500 varieties of medicinal herbs, teas and tea blends. I have close to 400 proprietary herbal blends, and only 48 of them have cannabis in it.

What’s it been like for you as a woman executive, especially a Black woman, in a male-dominated industry?

It was very intimidating in the beginning.

Going to the Drug Policy Alliance, Marijuana Policy Project, National Cannabis Industry Association, I was the only Black person, usually, and one of very few women that were there.

In those professional settings, I never got any direct sort of racism, sexism, none of those things. None of that ever came out to me directly. I want to make that clear.

Merced, California, they call it the “Mississippi of the West” for a reason. The level of racism, it runs rampant.

But when I got to Merced, boy, oh, boy – and I’m still going through it. That was hard.

I was born in Mississippi, and I never faced racism in my life the way that I faced it there. I didn’t even know that it could be so ugly.

Do you feel like there any advantages that women in the cannabis industry might have over men?

I think women have advantages because we’re the keepers of health and nutrition for our families, traditionally.

People are coming around to my way of thinking, that cannabis is more of a nutritional supplement.

Moms are coming out in droves, and especially those that want to save their children’s lives, when you’re talking about things about like central nervous system issues like epilepsy and Dravet syndrome.

They say hell hath no fury like a woman scorned. You mess with somebody’s child? We will show you real quick.

From that aspect, it makes a big difference. From a consumer standpoint, we drive trends, and we drive the industry.

What are notable ways in which the industry has changed, particularly for women, since you got in back in 2006?

I think that one of the most noteworthy changes has been the level of participation.

In the beginning, I was one of the very few women, definitely, like Black women, for sure.

But a lot of the industry associations, hosting events and networking mixers, people actually being able to go to these events and network and get to know people and learn things, has given confidence to women and minority women to now really want to participate.

As professionalism is being brought in, it gives us confidence to stand on our convictions and say, “Listen, this is my interest, my profession, my industry. This is what I’m doing for the health and safety of my family. And now I’m helping my community.”

What tips might you offer to a young woman entrepreneur who might be just getting started in the cannabis industry?

I know you might think, because you see some of these different ads, maybe with the scantily clad women, and you’re just looking at, what is my easiest foot in the door? Create your own lane.

You don’t have to touch and feel the plant. Whatever your skills are, that you have right now, can transition into this industry.

Women in general, we feel like we have to come in as the secretary because that’s our only foot in the door.

No, be confident. If you don’t have a road, make one. But don’t sell yourself short. 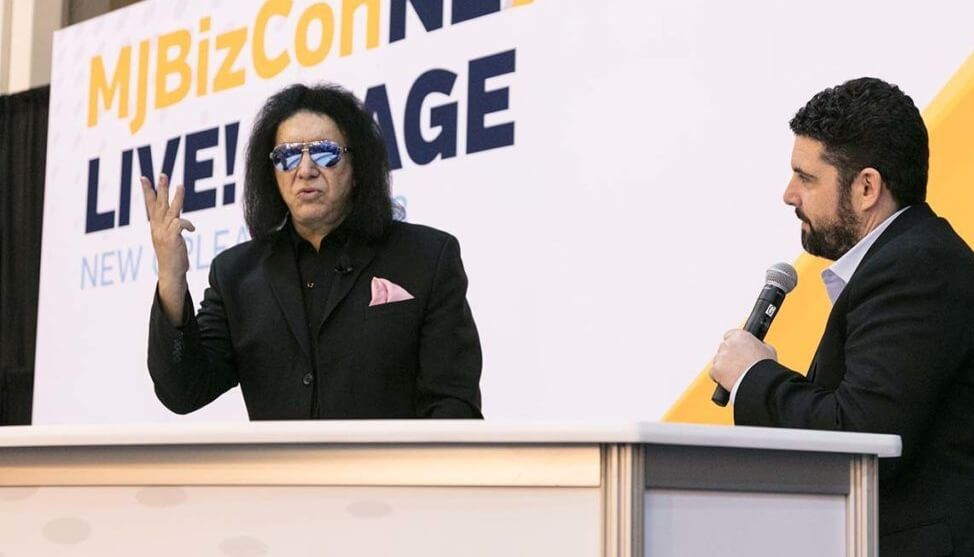 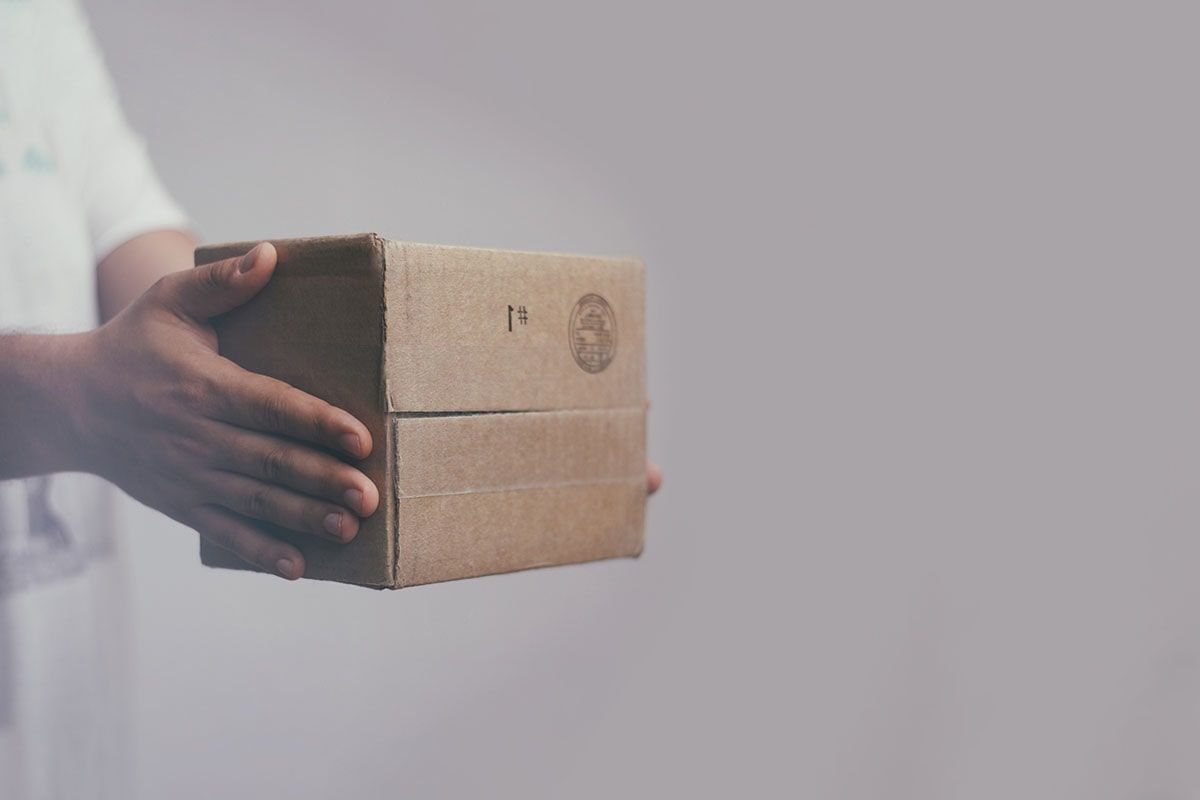