Employees at a cannabis cultivation operation in Massachusetts voted on Tuesday to join the United Food and Commercial Workers Union, the latest victory for organized labor in the cannabis industry.

According to a news release from the UFCW, workers at Cultivate Holdings in Leicester voted by an “overwhelming majority” to join the labor union’s Local 1445, making the organization the official bargaining agent for employees at the facility.

ADVERTISEMENT
The decision by Cultivate workers struck a contrast with another recent union vote at New England Treatment Access (NETA), where staff rejected an opportunity to unionize. In that situation, the UFCW accused NETA management of “anti-union tactics.”

The Cultivate win is not the first for the UFCW in Massachusetts’ marijuana industry.

Workers at Mayflower Medicinals in Holliston voted in July to join the UFCW.

The UFCW and other organized labor unions have been making inroads for years with legal marijuana companies in various states, including California, Illinois, New Jersey and New York. 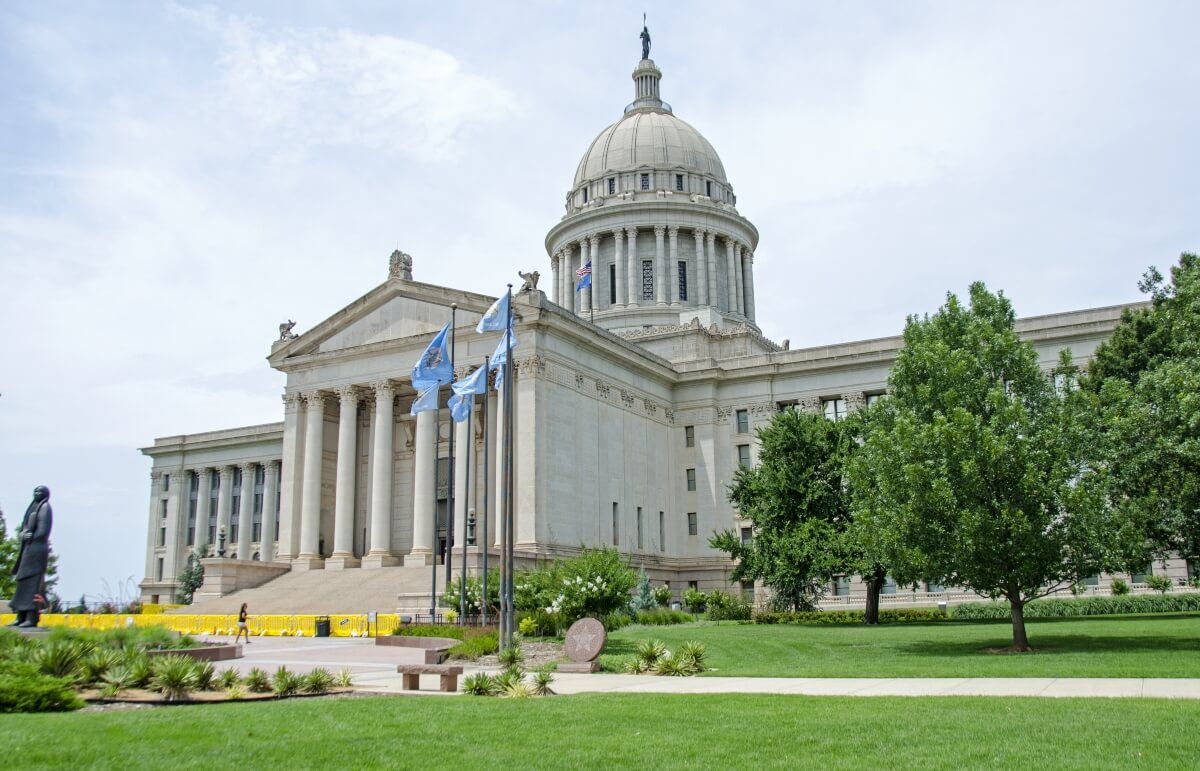 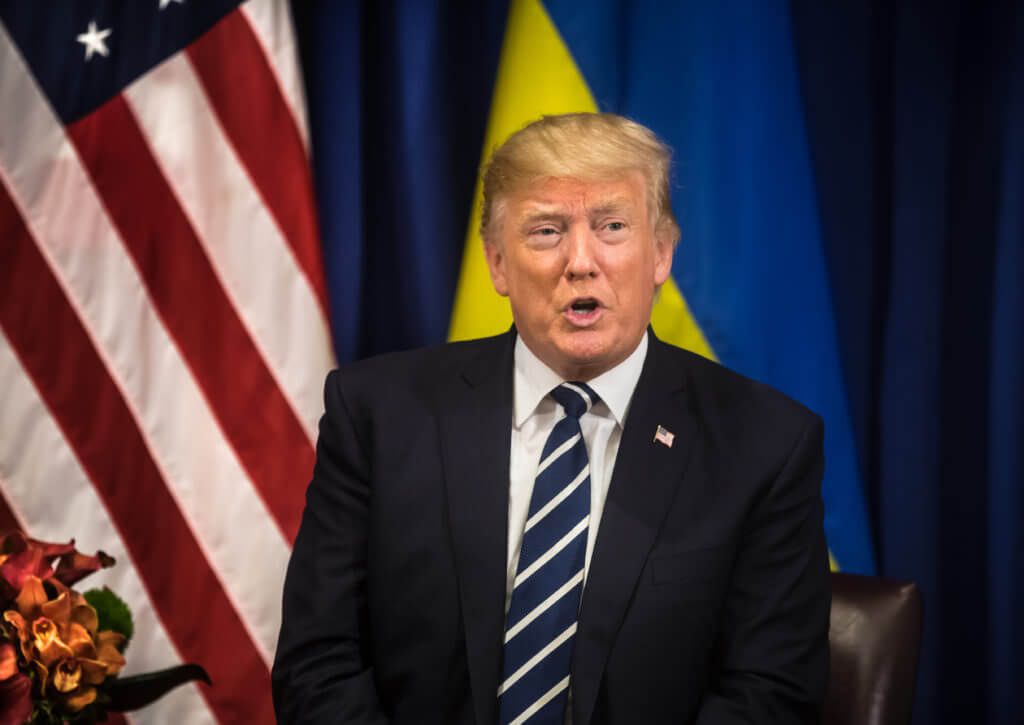