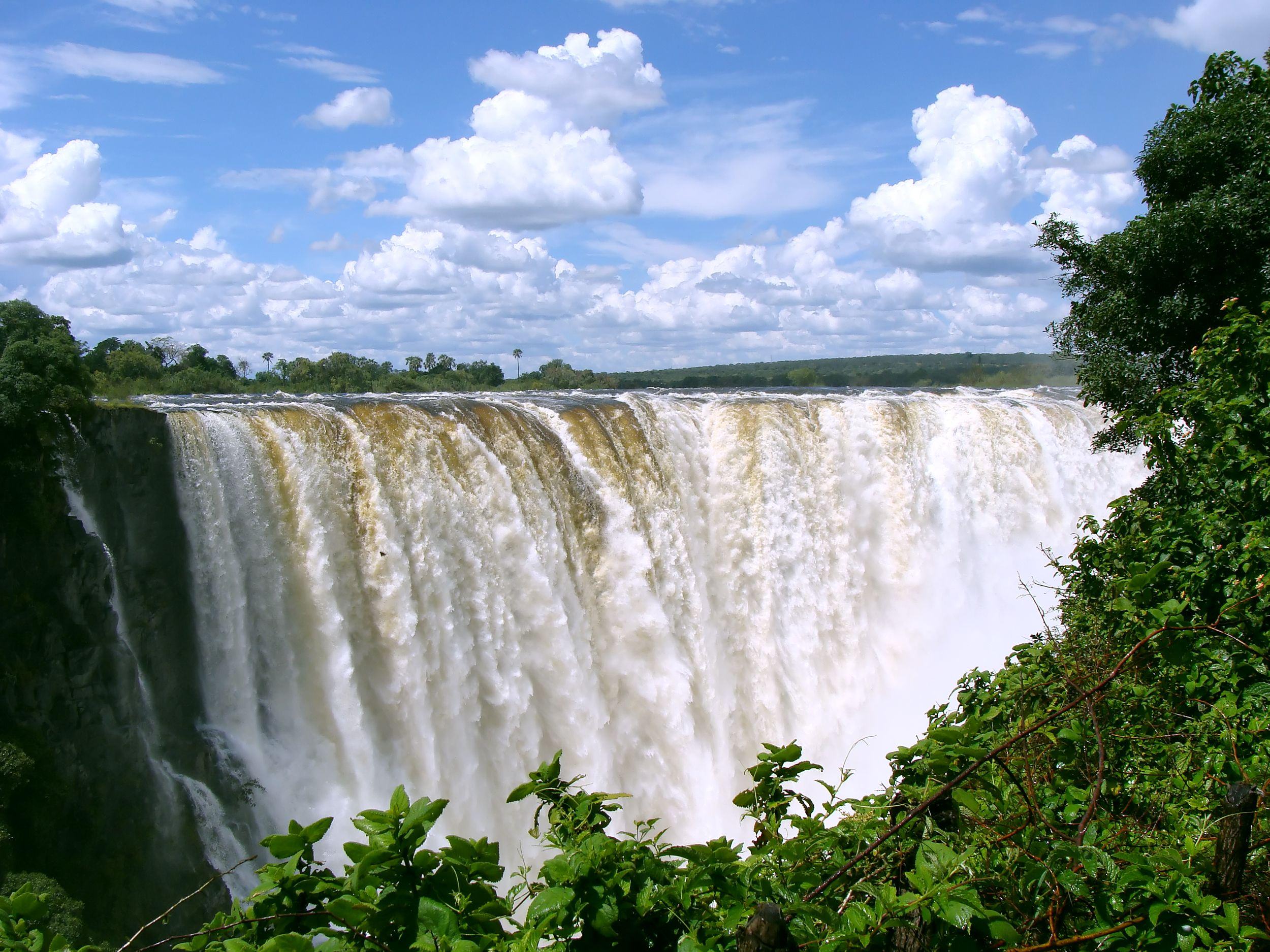 Just one month after its enactment, Zimbabwe is hitting pause on its medical cannabis program to rectify multiple issues with the original law.

The country’s MMJ program has been put on hold over compliance issues with various United Nations treaties as well as domestic accessibility issues, Marijuana Business Daily has learned.

Zimbabwe’s updated regulations will be unveiled within six months, according to an industry source who requested anonymity because he is not permitted to speak with the media.

Zimbabwe’s announcement last month made it only the second country in Africa to lay the groundwork for an MMJ industry.

Experts say that was enough to create the framework for an export industry, but the law did not establish how patients could become authorized within the country.

The new law is expected to address that gap by adding to the old one.

The move to take a step back on medical cannabis was welcomed by local investors.

“It’s a good thing they have decided to go back to the drawing board,” said Newton Nyagumbo, a businessman in Chinhoyi, because “the announcement to legalize was a little premature.”

Zimbabwe’s original regulations are similar in many respects to how Health Canada regulates medical marijuana, which could help international companies familiar with Canada’s system to eventually tap the new market.

“If you’re not having deja vu, you should be, because many provisions in their legislation appear to have been copied directly from the ACMPR (Access to Cannabis for Medical Purposes Regulations, Canada’s MMJ framework),” said Trina Fraser, a business lawyer at Brazeau Seller Law and adviser to licensed producers.