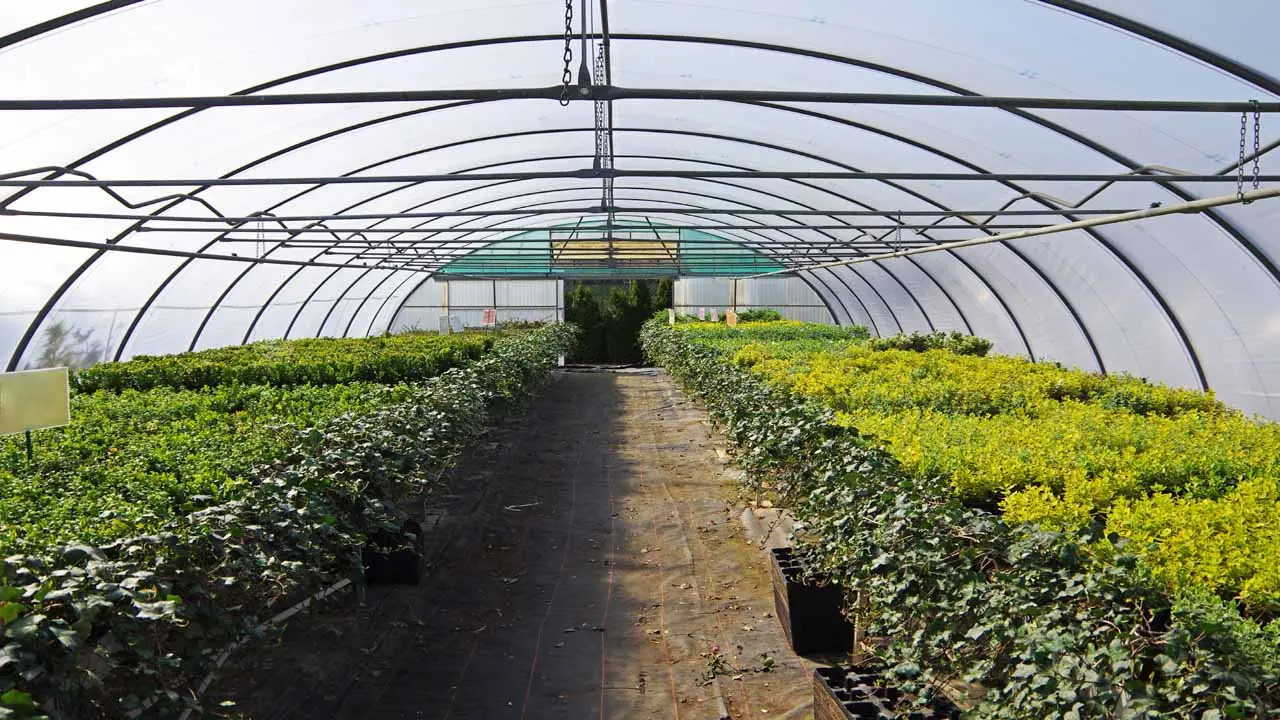 Experts recommend that cannabis companies looking to make a successful sale of greenhouse facilities on the secondary market ensure their properties are well-maintained and priced appropriately as well as seek out buyers from the ornamental and vegetable market.

“Make sure you maintain the facility properly and continuously,” said Aaron Van Wingerden, owner and CEO of Dutch Heritage Gardens and Royale Botanicals in Denver, which produce ornamentals and hemp.

“A greenhouse can’t just sit empty and idle and stay in high-quality, ready-to-be-a-turnkey operation unless the upkeep is maintained.

“They should have realistic expectations of the sale price. The days of $100-per-square-foot sales for greenhouses are gone.”

Over the past year, cannabis operators have made headlines by taking state-of-the-art greenhouses offline and putting them up for sale.

Some invested deeply in greenhouses and cutting-edge technology before hitting profitability, which added to other financial strains.

Those companies are now offloading those greenhouse facilities – often at significant financial losses.

While these properties are all in Canada, experts advise caution in the U.S. cannabis market.

In November, Kentucky hemp producer AgTech Scientific placed its 151-acre complex, which includes a 1.87 million-square-foot greenhouse facility and a 50,000-square-foot manufacturing and warehouse facility, up for sale.

The sale is part of AgTech’s receivership, a court-ordered legal maneuver for struggling companies to restructure debt.

Gary Leibowitz, a partner at Cole Schotz, a New Jersey-based corporate restructuring law firm in charge of the sale, said he couldn’t comment about the bids on the facility, which are expected to close in February.

But the real estate group selling the property noted that the “high-quality growing and production assets” are being marketed to agricultural companies and financially healthy hemp and CBD producers “at significantly below replacement value.”

Experts say the secondary market for cannabis greenhouses is actually the primary market where many cannabis producers originally bought their facilities: ornamentals and vegetable producers.

“The majority of these former cannabis greenhouse facilities once started, in most cases, as horticulture or floriculture operations, so the market still remains very strong for greenhouses,” said Alan Johnson, vice president of Colliers International, a commercial real estate firm in Vancouver, British Columbia.

In the U.S. and Canada, both the floriculture and greenhouse vegetable industries are experiencing unprecedented growth.

These producers are capitalizing on the demand for locally grown, fresh produce as well as opening greenhouse ranges to supply restaurants, grocery stores and local markets.

It’s not unheard of for greenhouse producers to buy back a facility from a cannabis producer at a bargain, said Bianca Gilbert, a senior associate at Colliers.

She mentioned a well-known family in agricultural produce that sold a facility to Canopy Growth in a cash-and-stock deal, then sold the stock at a market peak.

“So they cashed out, and then, lo and behold, two years later, Canopy puts two of their facilities back on the market and one of the end buyers for that facility was the original seller,” Gilbert said.

Yet cannabis producers often try to get as much out of their investment as possible, which causes a disconnect between the sellers and buyers, Gilbert said.

“If we’ve got a cannabis asset and someone’s put $10 million into the building because they’re kitting it out specifically for cannabis, the secondary market for that type of asset is focusing on what the cost is going to be to return that asset from cannabis back to agricultural use,” she said.

Further, the high-tech investments seen in cannabis greenhouse grows might not fully translate to other crops, such as ornamentals, Johnson said.

On the other hand, greenhouse vegetable producers can often adopt the same technology, according to Van Wingerden.

“The tech can definitely be put to use if greenhouses are used to grow veggies, as tomatoes, cucumbers and leafy greens all benefit from the additional supplemental light that most of these facilities have,” Van Wingerden said.

“I think the biggest thing that we saw was everyone thought, ‘We need the biggest and the best facility,’” she said.

“Well, the market immediately told them, ‘We don’t want the biggest; we want quality. And the best is arbitrary.’”

Further, large-scale, high-tech facilities often cost more to operate than what a producer can make from producing and harvesting flower, Gilbert said.

“The market value of the flower – because it’s lower-quality flower from these larger facilities – has dropped, and so these just straight up don’t make sense anymore because just the cost to run them is more than what you’ll make the entire year.”