Acreage Holdings, one of the largest multistate cannabis operators in the U.S., appears ready to rewrite contracts with two MJ license applicants in Massachusetts in order to avoid violating a state law.

ADVERTISEMENT
The New York-based multistate operator said its contracts were “inoperable” after regulators warned the arrangements could violate a state law that prohibits a company from owning or controlling more than three marijuana stores in Massachusetts, The Boston Globe reported.

In particular, investigators for the Cannabis Control Commission said management services and loans that Acreage provided to two firms – Patient Centric of Martha’s Vineyard (PCMV) and Health Circle – could put Acreage “in a position to control the decisionmaking” of the two companies.

However, Acreage told regulators it would rewrite its loan and management deals with PCMV and Health Circle to eliminate the language in question.

Earlier this year, responding to pressure from regulators, Massachusetts-based Tilt Holdings backed off management contracts that could have given it control over more than three marijuana stores. 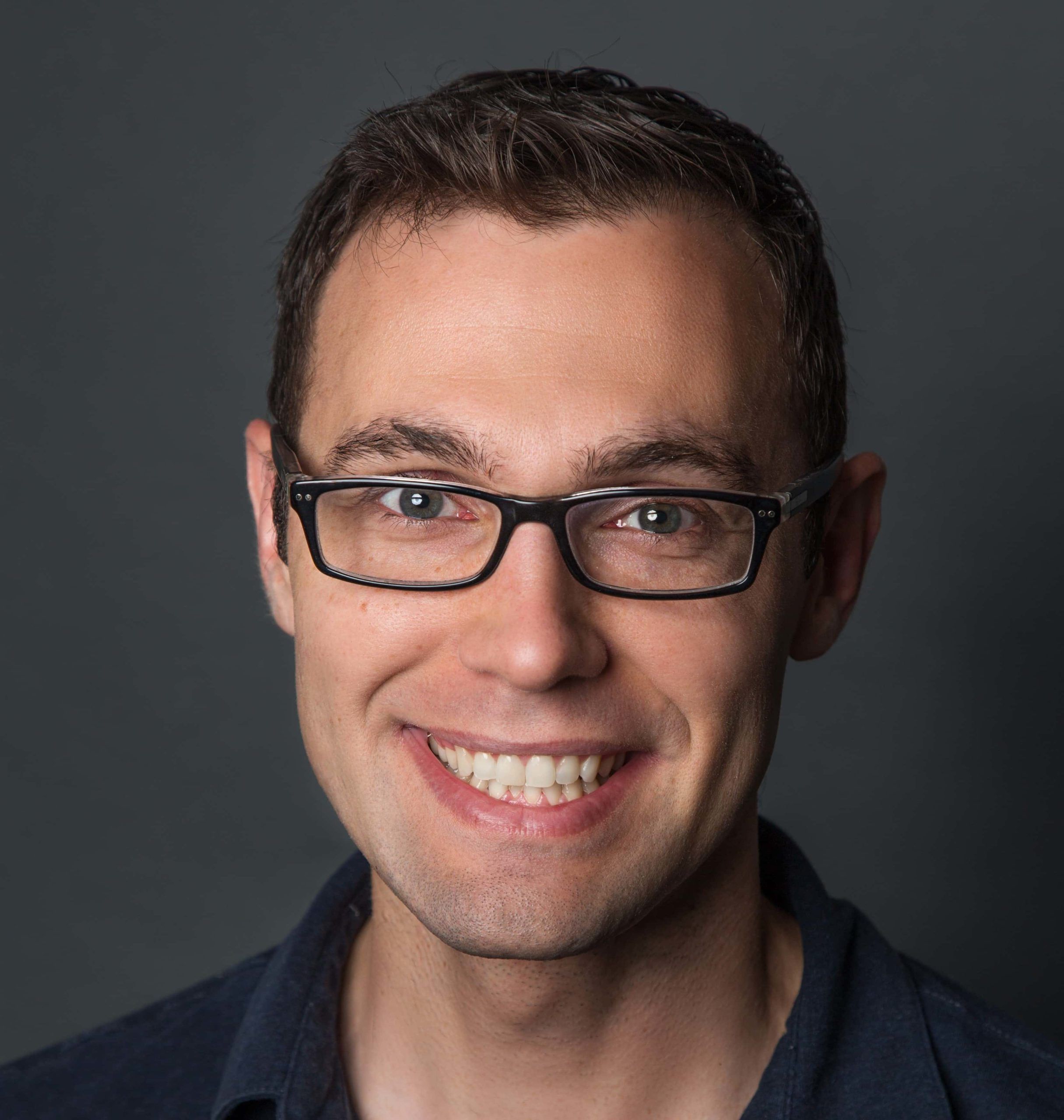