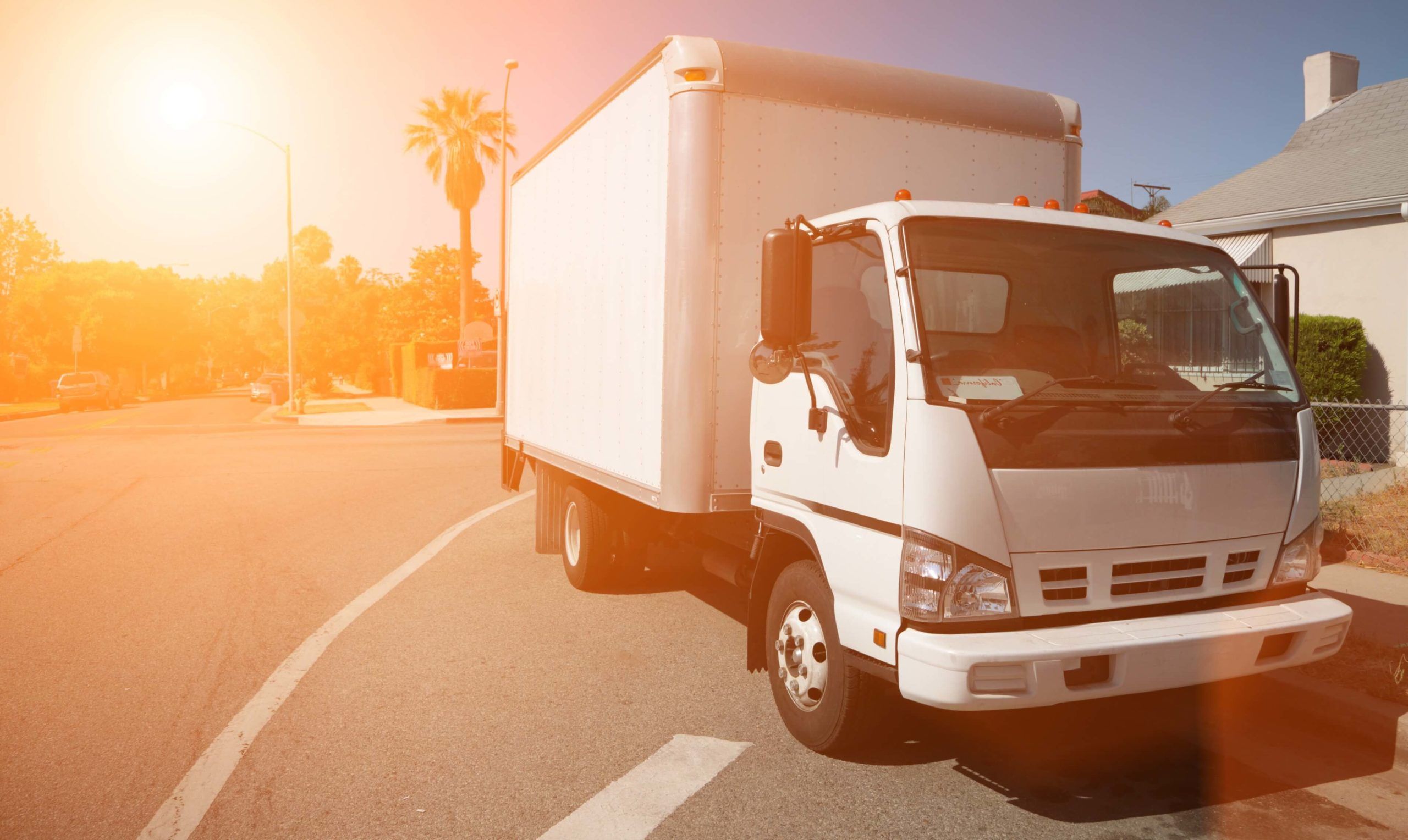 Get in-depth analysis from MJBizCon’s Passholder Days about how 2020 local elections in California might impact the marijuana industry as well as financial insights into recent hurdles affecting MJ operators in the state. It’s all available to you on demand.

As news spread of an important ruling in a lawsuit over California’s statewide cannabis delivery policy, industry executives’ initial impression of a victory gave way to the reality that more legal battles are likely.

“It’s not a loss, but it’s not a win for delivery,” said Zach Pitts, CEO of Los Angeles-based Ganja Goddess and a board member of the California Cannabis Couriers Association.

The decision means that delivery businesses such as Pitts’ have two options:

“What I really don’t like is the possibility that we’re still going to have to litigate this,” Pitts said. “And in many ways, that’s putting the litigation onto small companies … with every single city and county that decides to ban delivery.”

Steve Churchwell, lead attorney for the 25 local governments that brought the lawsuit against the state Bureau of Cannabis Control (BCC), declared victory and said in a statement the ruling clearly reinforces the rights of cities and counties to “prohibit or regulate deliveries of cannabis from outside their borders.”

“Judge McGuire decided that because the BCC had now conceded that the delivery regulation was not intended to preempt any local regulation of cannabis deliveries, she could not decide the ‘merits’ of the case,” Churchwell said.

Monica Gray, the CEO of San Rafael-based Nice Guys Delivery and Distribution, called the ruling “heartbreaking” because it could become another serious barricade for mom-and-pop businesses such as hers that have been struggling financially for years.

Marijuana industry attorney Dana Cisneros in Anaheim Hills called the decision “disappointing,” adding: “I think today a lot of folks are going to be confused. I’ve already seen headlines … that say deliveries can occur in any jurisdiction, even if a city bans it.”

“It was a very hair-splitting decision that was made, where the court just said, ‘These are regulations designed to regulate licensees, not local jurisdictions, so there’s not a conflict.'”

Cisneros said the “real-world” impact is that delivery operators must now spend more time, money and resources checking the legality of their deliveries in every city where they operate to avoid potential legal fights with police and city managers.

“It just adds another layer of insane compliance for our retailers to adhere to, because now, if you’re going to deliver in California, you better know what the specific local law is in every single city,” she added.

As of November, only 187 of California’s 540 cities and counties allowed for any type of licensed marijuana retail operation.

An additional 42, however, allowed for deliveries to be conducted into their jurisdictions by businesses headquartered outside their boundaries, according to data from Denver-based cannabis-regulation tracking firm CannaRegs.

It will be worth watching how this plays out, since delivery bans are “almost impossible to enforce,” Khoja noted.

Under state regulations, licensed MJ delivery vehicles are prohibited from displaying any exterior advertisement or cannabis-related material, essentially making them look like an average driver, indistinguishable from non-delivery operators.

The cannabis being transported also must be stored out of sight.

“I have no idea” how cities could enforce bans, Cisneros said. “If you ask police, they’ll tell you, it’s close to impossible (to enforce).”

“All of those things for driver safety that are built into the statewide regulations makes it extremely difficult for law enforcement to identify those vehicles,” she said.

But, Khoja noted, there could be local law enforcement agencies that decide to set up sting operations to catch out-of-town delivery employees breaking local laws by making deliveries.

And the penalties for delivery companies that ignore bans and perhaps get caught will likely vary from city to city, Khoja said, depending on what the local governing ordinance states.

“Probably most ordinances say we can do all of the above. It’s really going to be at the discretion of the city.”

The only option to resolve the situation now, Cisneros and Khoja agreed: Get the California Legislature to approve a bill that would state clearly that marijuana deliveries can be made anywhere in the state regardless of local bans.

But to do so would be a nearly impossible political lift, Khoja said.

Rather, he believes a better option would be for a well-capitalized delivery business to pick a fight with a city that has a ban and then go to court to try to argue the ban is either unconstitutional or violates state law.

“But who’s going to do it?” Khoja asked, noting that one such case – East of Eden v. Santa Cruz County – wound up being dismissed because the plaintiffs in the case couldn’t afford to keep up the litigation.

“We need to see operators willing to step up and take that risk, and it’s going to be something that someone with deeper pockets does for the industry,” Khoja said.

Licensed delivery operators must now decide whether to risk confronting local authorities over the bans or just continue doing business as normal – with as much discretion as possible.

Pitts believes it will mostly be the latter.

“In the immediate sense, delivery companies aren’t going to be changing how they operate,” Pitts predicted. “There aren’t that many licensed delivery companies – around 300 in the state – and I can tell you, every single one of them is delivering outside their current jurisdiction. You can’t survive on just one city.

“So it’s really going to come out to: How do these cities that have bans decide to enforce them?”