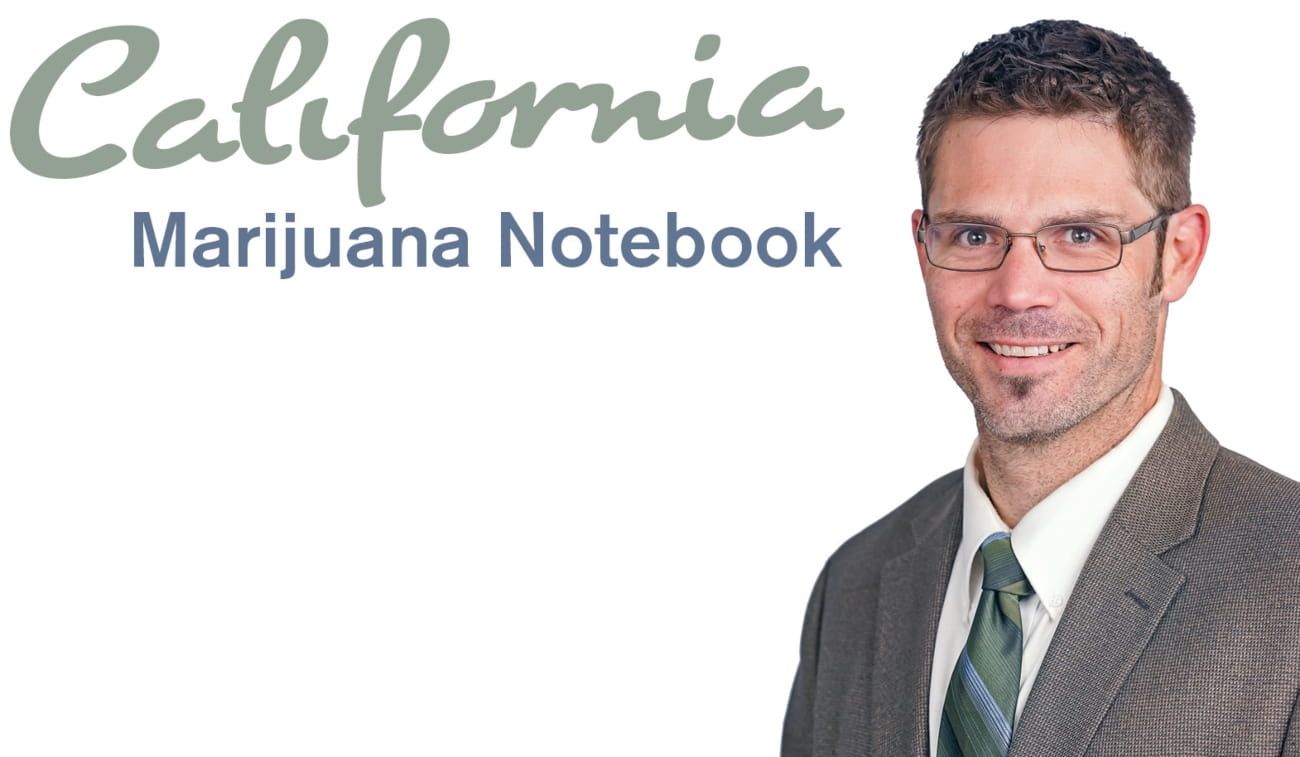 It’s an open secret in the California marijuana industry that since the state launched licensed adult-use sales in 2018, many – if not most – legal operators have done business illegally to some degree.

And that’s still the case, according to Chris Coulombe, CEO of Sonoma-based distributor Pacific Expeditors.

ADVERTISEMENT
“I have to imagine that 60% of the market overall is probably playing in parallel markets, but I don’t think they enjoy that. It’s truly a decision of necessity,” Coulombe told Marijuana Business Daily.

As one source told MJBizDaily in early 2019: “Anybody who’s profitable still has at least one foot in the black market.”

“For every one (marijuana farmer) that’s licensed, there are four or five that aren’t,” Hezekiah Allen, board chair of cannabis farmer cooperative Emerald Grown, said in January when asked to estimate how many farmers still operate in the illicit market.

To date, there’s not enough incentive for illegal farmers to join the legal market, Allen and other cannabis industry insiders said.

And because there are not enough retailers in the state to handle all the current production, it’s anyone’s guess when the legal market will supplant the illegal one.

That results in a one-foot-in, one-foot-out approach that will continue for the foreseeable future – at least until California figures out how to make its legal market more attractive to consumers through lower-priced products that are more competitive with illicit businesses.

This means executives such as Coulombe – who said he does business only with those who are 100% legal – will continue to have a hard time finding companies to partner with that won’t expose them to legal difficulties.

A basic problem facing the California industry is that it’s arguably its own worst enemy.

That’s because the state is so large and diverse that political unification has eluded it.

Disparate camps evolved leading up to the vote on Proposition 64, which was on the 2016 ballot to legalize recreational cannabis in the state.

Many in the industry voted against Prop 64 for various reasons, and still today there’s a host of trade organizations across California that often have different messages for elected officials and regulators.

That fragmentation is a key hurdle to any type of progress in the political arena, many insiders acknowledged, because it makes it difficult to centralize funding for any one lobbying effort, ballot measure or legal proposal.

“The divisiveness among the industry is a really difficult component and one that (the California Cannabis Industry Association) is absolutely committed to working on in 2020. We’re sending a ton of olive branches,” CCIA Executive Director Lindsay Robinson said in January.

Multiple marijuana legalization ballot measures were filed leading up to the 2016 election, and ultimately, much of the industry coalesced behind Proposition 64 because billionaire Sean Parker decided to throw millions of dollars behind it.

That kind of funding was nowhere to be seen for any of the competing initiatives, and no similar wealthy backer has yet emerged to back any significant push to fix the current system – either by funding lobbying efforts, more local ballot initiatives or another statewide ballot question.

“There is enough money in the California cannabis industry to put whatever we want on the ballot,” said Andrew DeAngelo, co-founder of Oakland retailer Harborside. “There’s just not enough willingness and unity to get it done.”

DeAngelo said the California industry is a “circular firing squad” that needs to “get its political house in order” before any serious systemic changes will be able to pass the Legislature or voters.

One hurdle, he said, is that the Bureau of Cannabis Control doesn’t have predetermined qualifications for new testing labs to ensure that the facilities will produce accurate results, and if a lab refuses to retest, there’s currently no avenue for manufacturers to get a second test.

For instance, Morrison said, a batch of infused beverages from his company, VCC Brands, was found by one lab in early 2019 to contain zero THC.

Some of Morrison’s employees sampled the beverages to see if the lab was right, but the staffers said they felt the same effects they would from a normal batch of infused products containing THC.

That meant the lab was wrong, but there was nothing Morrison could do about it.

“According to the regulations, I wasn’t allowed to go test the products again,” Morrison said. “We ended up destroying the batch.”

That speaks to a broader concern of Morrison’s: basic quality control and the potential for incorrect potency to end up on product labels.

“Do you see how dangerous that is? I could have relabeled (the beverages) to match the (test results), that it contained no THC, but I would have been putting consumers at risk,” Morrison said. “That would ruin my brand.”

The bigger issue, he said, is state regulators are more focused on catching producers that inflate THC potency than they are on accurate testing results.

Several other manufacturing issues remain unresolved, Morrison said, though they could be fixed via legislation, including: 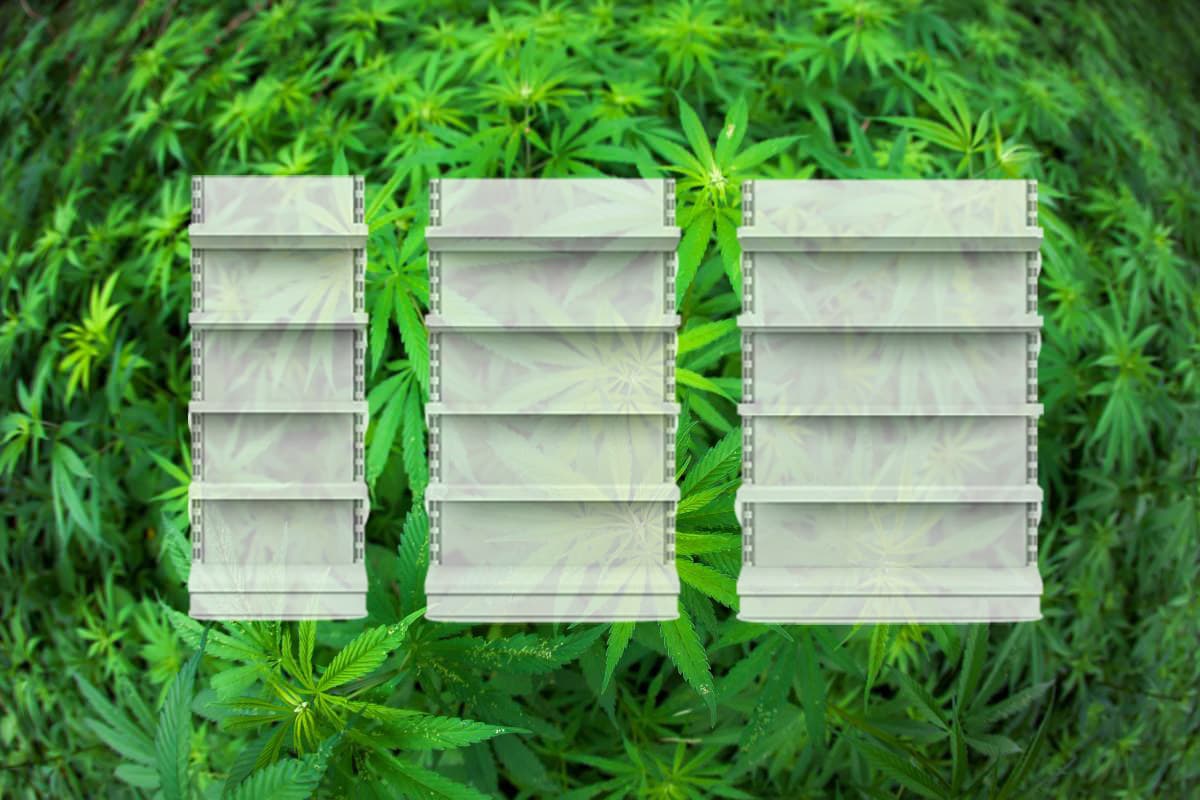