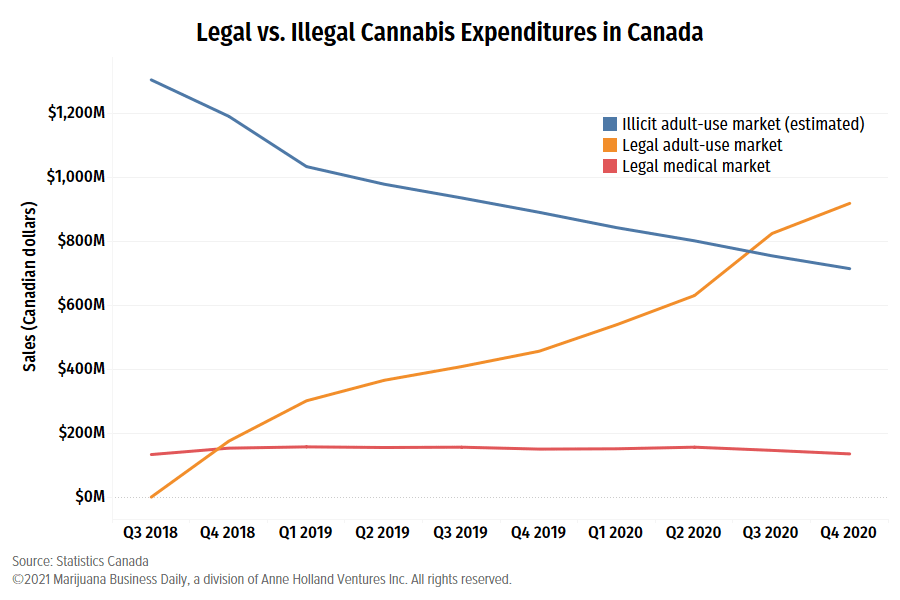 Household spending on adult-use cannabis products in regulated channels grew to 918 million Canadian dollars ($800 million) in the final quarter of 2020, or CA$204 million more than the estimated amount spent on illicit cannabis in the same period.

The legal market benefited from growing retail options in 2020.

Toronto started 2020 with seven regulated stores and ended the year with 87. That increase helped boost sales from CA$17 million in January 2020 to CA$40 million in December of the same year.

Regulated sales also benefited from a wider breadth of consistent inventory and an improved selection of products.

Extracts and concentrates sales tripled between the start and close of 2020, ending last year with CA$324 million in retail sales, according to Statistics Canada data.

It was the first full year of sales for products such as cannabis vaporizers.

Legal sales were also bolstered by recreational edibles, which recorded their first full year of sales.

The legal market is also being buoyed by falling prices and improved product selection.

By contrast, the illicit market appears to be losing traction.

Statistics Canada estimated that spending on illicit adult-use cannabis peaked at about CA$1.5 billion at the end of 2013. The latest estimate has illicit spending at half that amount.

Roughly CA$135 million was spent on cannabis products for medical use in the fourth quarter of 2020.

In all of last year, Canada’s spending on medical cannabis totaled CA$587 million.

The figure includes all medical cannabis products sold by federally licensed producers directly to consumers. It also includes cannabis grown at home for medical purposes, according to Statistics Canada.

Statistics Canada told MJBizDaily the illicit cannabis data is estimated using a number of sources, including: 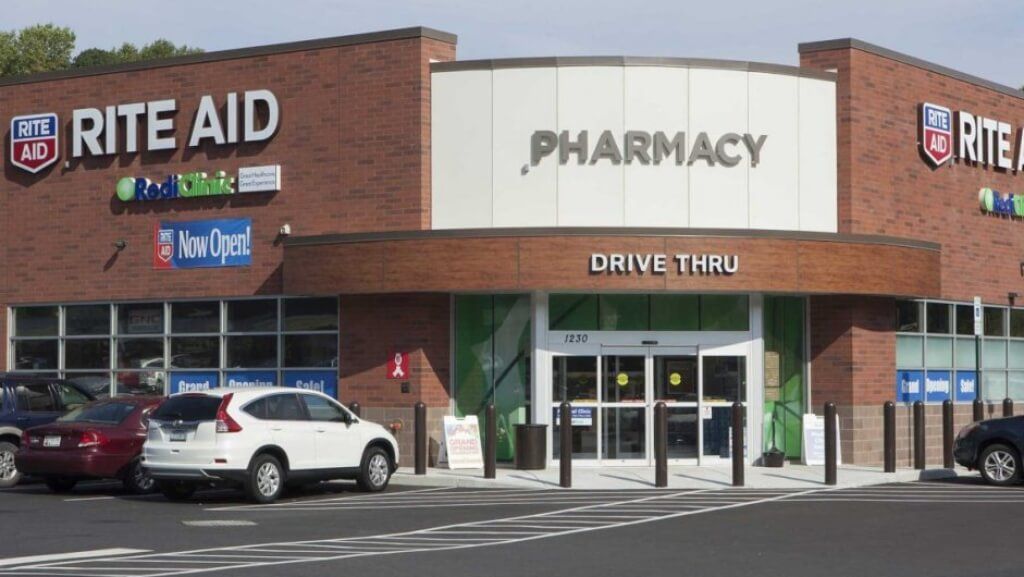