How much is a New Jersey medical marijuana license worth, with the potential of leveraging that into an adult-use permit in the near future?

For New York-based marijuana multistate operator Acreage Holdings, it was worth paying $3 million in interest for four months.

ADVERTISEMENT
Acreage said Monday it has paid about $18 million to retire a $15 million, 60%-interest rate loan taken out in June.

The company confirmed in a news release Monday that the debt proceeds were used to close the acquisition of a vertically integrated medical marijuana operation in New Jersey.

Voters in New Jersey are deciding on Nov. 3 whether to legalize recreational marijuana.

Acreage not only took out that pricey debt but also put up as collateral its marijuana business facilities in Florida, Illinois and New Jersey as well as intellectual property.

At the time, Acreage said the funds would be used for “working capital and general corporate purposes.”

But shortly after, the company closed on the deal to buy Compassionate Care Foundation’s MMJ license in New Jersey for $10 million plus debt.

Acreage, which has been refocusing its operations partly through the sale of noncore assets, has experienced a better credit climate more recently.

In late September, Acreage raised $33 million of capital at a 7.5% interest rate and has been using those funds in large part to pay off higher-interest debt. 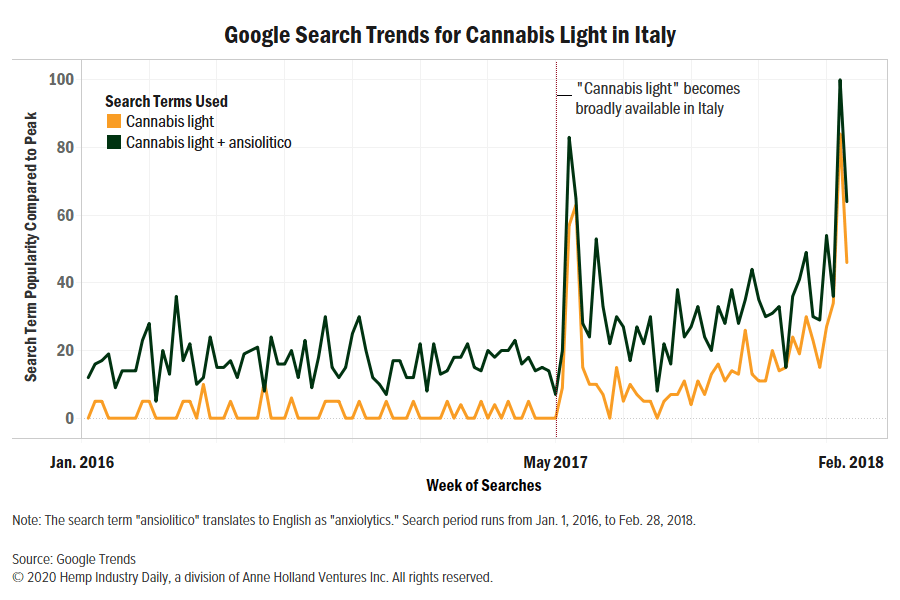