An increasing number of commercial marijuana growers are adopting organic cultivation methods as scrutiny over the industry’s use of pesticides increases and consumers clamor for “clean” cannabis.

Nearly 60% of wholesale marijuana cultivators claim all of their cannabis is grown organically, according to a survey conducted for the 2016 Marijuana Business Factbook.

Another 17% said they use chemical-free methods on at least half of their cannabis.

On the other end of the scale, only about 20% of wholesale cultivators currently don’t offer any organically grown marijuana.

While the percentage of wholesale growers in general using organic methods is certainly on the rise, it might not be quite as high as the figures from the survey suggest.

Cannabis businesses can’t get an “organic” designation from the U.S. Department of Agriculture because marijuana is illegal at the federal level.

So some growers say they use organic methods but don’t technically meet the federal government’s criteria. With little-to-no oversight on this area of the industry, there isn’t much stopping growers from making this claim.

“While it’s nice that these growers make the claim, there is no way to substantiate it,” said Ben Gelt of the Organic Cannabis Association, adding that he thinks the actual number of wholesale growers using organic methods is lower.

Still, the federal requirements to grow something in an organic manner in general are well-defined, and many cannabis businesses do in fact adhere to such cultivation practices even if they can’t get an official designation from a government agency.

Medical marijuana patients and recreational consumers are increasingly interested in the health and safety of their marijuana, and many are looking for cannabis that is grown without the use of pesticides.

Lawmakers and regulators are also taking a closer look at the types of pesticides, solvents and nutrients with heavy metals used in marijuana cultivation. Some states have developed or are weighing strict regulations in these areas, while pesticide use in Colorado has led to multiple recalls.

The industry itself is split on what types of pesticides should be allowed in cannabis cultivation, and some growers say they shouldn’t be used at all.

Several cannabis companies and organizations are looking to offer growers organic certification if they meet key criteria. The Organic Cannabis Association, for instance, announced in early March that it is offering pesticide-free certification in Colorado. 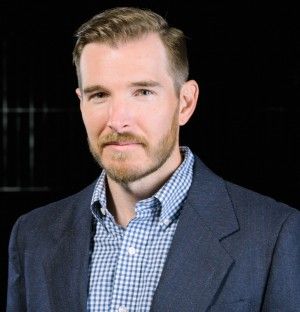