Colorado is a mature market that was overdue for consolidation.

However, the M&A boom didn’t begin in earnest until Nov. 1, 2019, the effective date of Colorado House Bill 1090, which allowed nonresident corporations to acquire cannabis operators in the state.

Curaleaf Holdings (CSE: CURA) was the first to take advantage of this change with its July 2020 acquisition of edibles manufacturer Blukudu.

Columbia followed shortly afterward with its September 2020 acquisition of The Green Solution, enabling the MSO to enter the Colorado market with 23 dispensaries and six growing operations.

Specifics about Columbia Care’s acquisition of Medicine Man include:

In this deal, Columbia Care is using stock with implied EV/2021 EBITDA of 12.5X to buy positive cash-flow assets at an implied valuation multiple of 4.5X.

The acquisition bolsters Columbia’s position as the leader in the rapidly consolidating second-largest cannabis state.

Specifically, the acquisition broadens Columbia’s footprint in the Denver metro area, which contains about half the state’s dispensaries.

In fact, Columbia’s top competitors, LivWell and Starbuds, also have been or are in the process of being acquired:

Due-Diligence Tips: Why the LOI is just the beginning

So you want to sell your business. You’ve even received a letter of intent (LOI), which means you’re well on your way, right?

Well, yes, but at that stage, there are still no guarantees.

The LOI opens the door only to the future acquisition by allowing the potential buyer to begin serious due diligence – and a lot can still go sideways if you don’t approach that process correctly, according to John Wagner, managing director of Colorado-headquartered 1stWest Mergers & Acquisitions.

The LOI document will often contain a clause that cites your projections for the EBITDA you expect to book between the acceptance of the offer and the closing date.

But the due-diligence process can take months. Ninety days is typical, but it can last longer.

During that time, you’ll be distracted with a boatload of requests for information – information that you never dreamed someone would ever want to know, such as environmental assessments of your various real estate locations, introductions to customers for interviews, criminal background checks on employees. 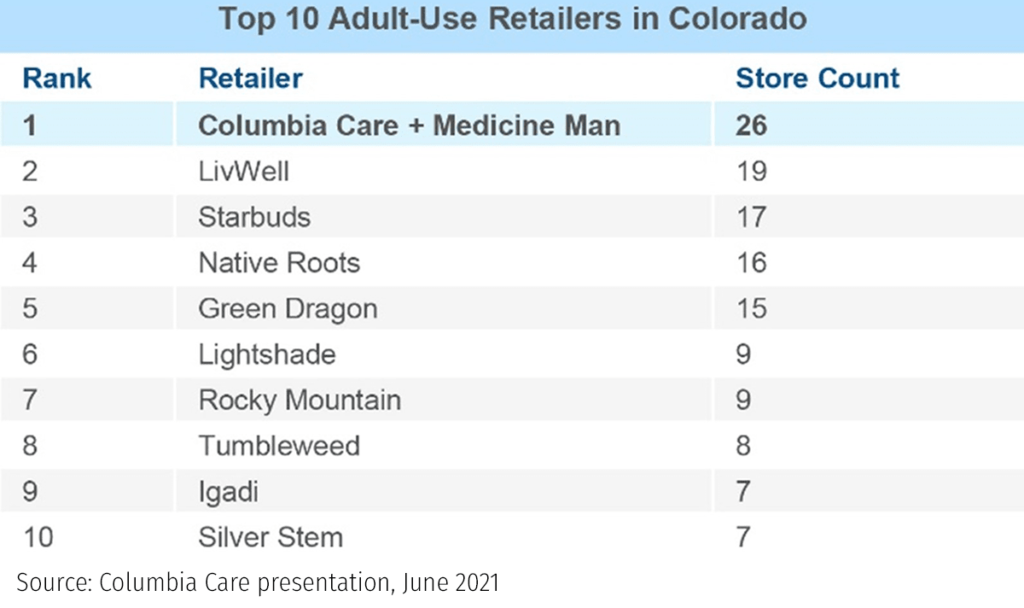 In fact, you’re going to be so distracted by the due-diligence process that you might miss your numbers.

The first month you miss your numbers, the buyers might have a few raised eyebrows, and they might even voice some mild concern. But the second month, the buyer might view that as a downward trend, and they will surely vocalize their worry.

That concern might lead to a repricing of the deal or the deal falling through altogether.

Another potential concern: customer attrition upon close of the acquisition. If the acquirer ascertains that some high-volume customers could be at risk of leaving for a competitor after the deal closes, they might see a very different valuation for your company than what they had when they came into this stage.

So what can you do to make sure the due-diligence process goes more smoothly? 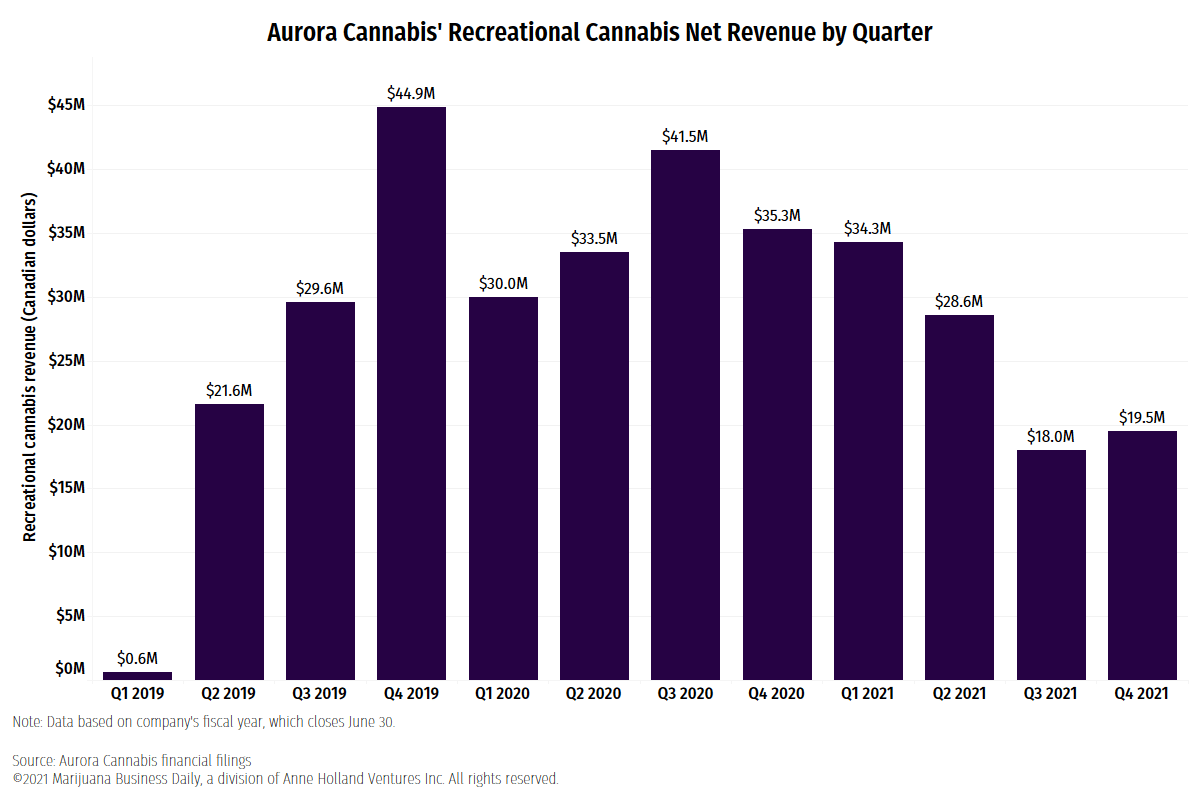