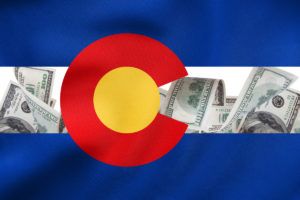 “It’s going to happen quickly because of economic realities,” said Christian Hageseth, CEO of marijuana franchising company One Cannabis and founder of vertically integrated Green Man Cannabis, both based in Denver. “There is a lot of interest in the cannabis space and a lot of public multistate operators with money.”