Bill Newlands, CEO of Canopy Growth benefactor Constellation Brands, resigned from the board of directors of the struggling Canadian cannabis producer last week, according to a regulatory filing dated Nov. 29.

The resignation of Newlands comes on the heels of a major shake-up among Canopy’s senior management team, weeks after the company notified shareholders it no longer expects to be profitable this year.

However, Newlands’ exit – which is understood to have been in the works for some time – is not believed to be related to the C-suite shake-up.

The 63-year-old resident of Winnetka, Illinois, is being replaced on Canopy’s board by Garth Hankinson, the chief financial officer and executive vice president of New York-based Constellation, a major producer of beer, wine and spirits.

Constellation owns approximately 36.1% of Canopy’s issued and outstanding shares and is entitled to nominate four of Canopy’s directors.

Assuming full exercise of warrants and full conversion of notes, Constellation could increase its stake to 53.2%.

In a statement to MJBizDaily, Canopy thanked Newlands.

“Garth (Hankinson) brings with him his extensive background managing financial and accounting divisions in a CPG environment, and his presence on the board will help expedite our path to profitability while supporting long-term shareholder value,” a Canopy spokesperson said regarding the newest board member.

Canopy is in the process of replacing three of its top five executives:

Canopy and rival mass-producers Aurora Cannabis and Tilray have lost significant market share in Canada over the past year, despite spending billions of dollars on mergers and acquisitions.

Over that time, Canadian cannabis sales have grown more than 40%. 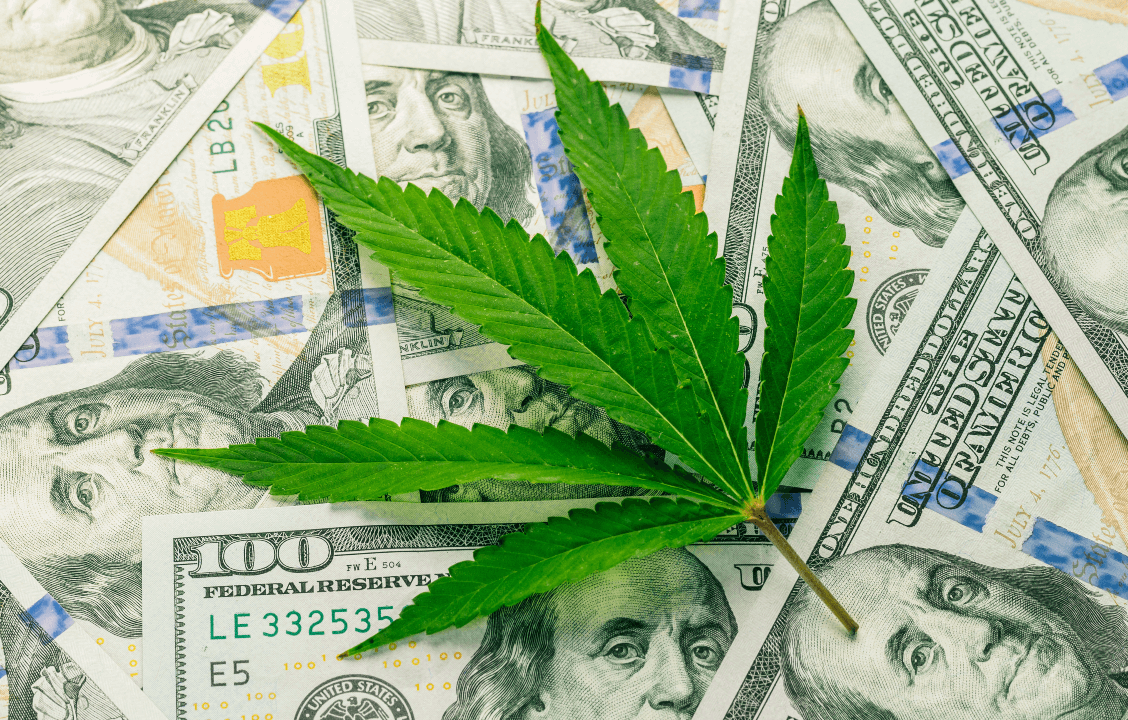