A former CEO of Oakland, California-based Harborside is joining a marijuana consulting firm in New England as an adviser.

ADVERTISEMENT
Andrew Berman, who served as Harborside’s CEO from January 2018 until October 2019, has joined Maine-based Nucleus One, the firm announced in a news release.

During his tenure, Berman oversaw Harborside’s transition to a publicly traded entity.

His industry experience also includes having been a partner or investor in four other marijuana companies, according to the release, including ZG Ventures, Maui Wellness Group, Soothe Ohio and CG Global Therapies.

Berman will be based in San Francisco, which will give the consultancy its first footprint in the western United States, Nucleus One said.

The company already has offices in Boston and Portland, Maine. 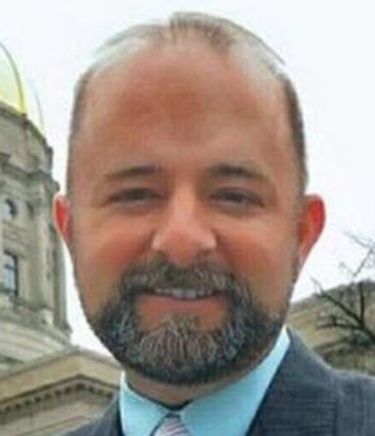