ADVERTISEMENT
But Hood said credit unions that do so must comply with all banking regulations, including filing suspicious activity reports that help monitor and prevent money laundering.

NCUA is an independent federal agency created by the U.S. Congress that regulates federal credit unions and insures their deposits.

Hood told the Credit Union Times that Congress could eliminate uncertainty by descheduling marijuana, and bills have been introduced to do just that.

Meanwhile, a number of local credit unions such as the Maps Credit Union in Oregon are serving legal marijuana-related businesses. 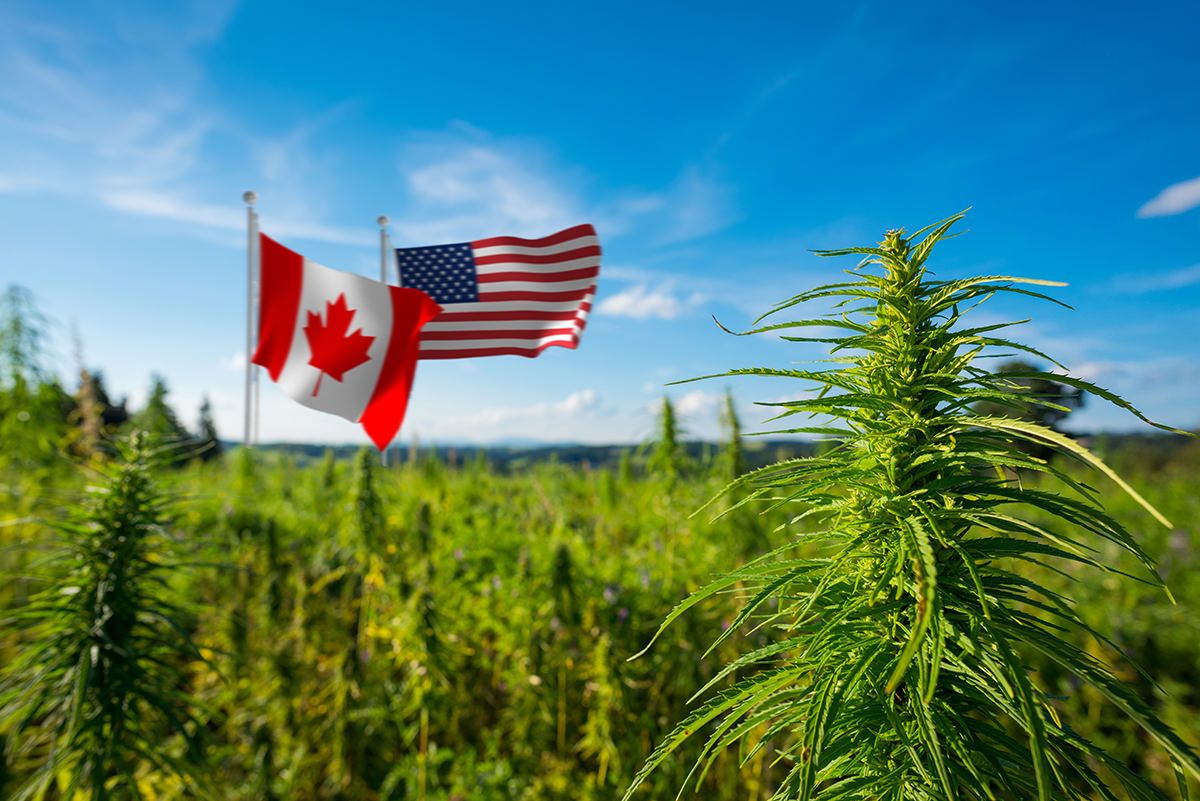