The nation’s largest radio broadcaster, IHeartMedia, has agreed to invest up to $10 million in the publisher of High Times magazine, giving the marijuana company access to the media firm’s digital and radio advertising platforms.

Under the deal, IHeart will commit $5 million-$10 million worth of advertising on the internet and radio – platforms High Times says it plans to use to promote its previously announced plans to go public. No cash will trade hands.

ADVERTISEMENT
The advertising deal, revealed in filings with the Securities and Exchange Commission this week, is in exchange for a convertible note that could give IHeart a stake of more than 5% in High Times’ parent company, High Times Holding Corp.

Once the initial public offering is complete and at least $15 million is raised, the note will convert to shares of High Times Class A common stock, according to the agreement.

The deal lands less than a week after the California-based publisher announced it was acquiring Dope Media, the Seattle-based publisher of Dope Magazine, for $11.2 million.

In September, High Times Holding disclosed it has raised $5 million of the $17.2 million it needs to list on the Nasdaq. The Wall Street Journal reported Wednesday that High Times Holding now has $12.5 million committed from more than 9,000 investors.

The company also filed paperwork to extend its fundraising deadline. High Times Holding has said it would list on over-the-counter markets or on Canadian exchanges if it can’t shore up investments to list on the Nasdaq. 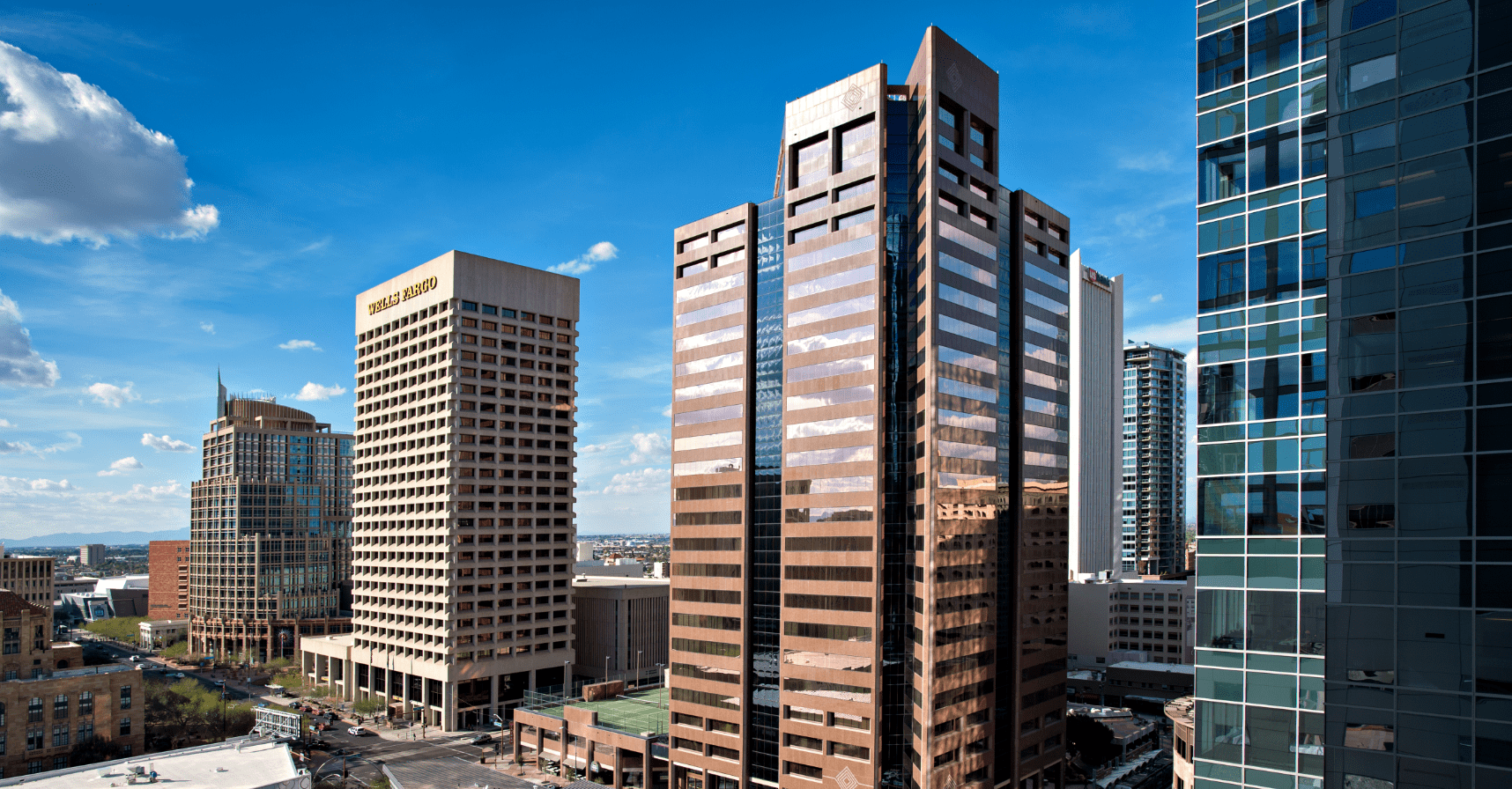