The new chair of Massachusetts’ Cannabis Control Commission (CCC) is familiar with the state’s governmental process.

But she hasn’t participated in state government since 2002.

Shannon O’Brien, a former treasurer and Democratic candidate for governor in Massachusetts, was appointed chair of the CCC by the current state treasurer, The Boston Globe reported.

Hoffman resigned in April near the end of his five-year term, then, in early August, took a role as board member of EO Care, a startup medical marijuana software platform based in Boston, according to the Globe.

O’Brien was to be sworn in as Cannabis Control Commission chair on Thursday.

She takes the reins at a time that state lawmakers have tasked the CCC with implementing critical reforms to the state’s marijuana laws.

The changes include a review of the dubious “impact” fees that marijuana companies must pay to communities that adopt that policy as well as the enactment of a fund for social equity applicants.

O’Brien served on the Massachusetts Legislature from 1986 until early 1995 as both a representative and a state senator.

She was elected state treasurer in 1998 after losing a bid for the job in 1994. She served in that role until 2002 when she lost her gubernatorial bid.

O’Brien’s appointment is drawing criticism from marijuana industry stakeholders who were hoping someone with cannabis experience would be elected to the five-member CCC.

Shaleen Title, who sat on the CCC board 2017-20 and also served as interim commissioner, told the Globe she was “disappointed and concerned that the appointing authorities haven’t chosen any current commissioners who bring that outside perspective, or any specific cannabis expertise.” 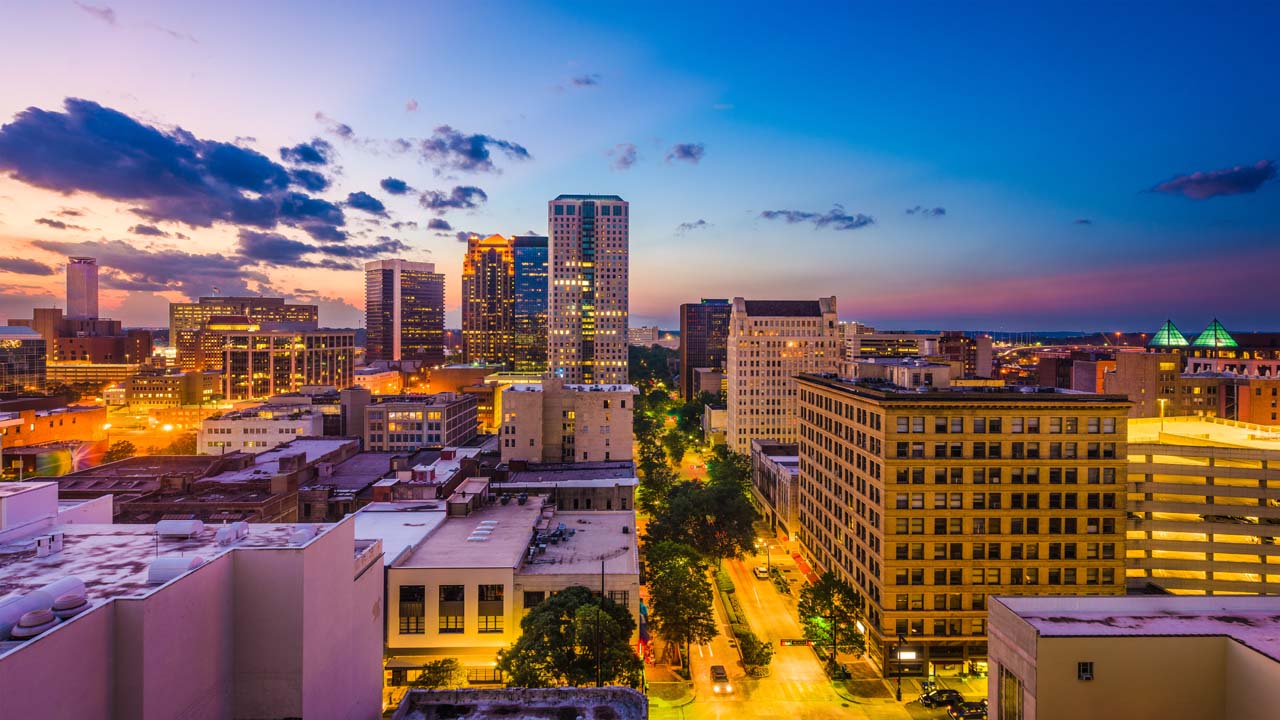