Cannabis testing labs around the country are adding more specific tests targeting an additive that’s been linked to the string of recent illnesses and deaths health authorities say are related to marijuana and tobacco vaping devices.

Although no definitive cause of the vaping-related issues has been identified, early reports have targeted the additive vitamin E acetate as a possible culprit, and several cannabis testing labs are working to develop methods to flag it if detected.

At Redmond, Washington-based cannabis testing facility Confidence Analytics, Laboratory Director Shannon Stevens said her company is developing a method to test for vitamin E acetate in the wake of reports that more than 450 people had become ill and that some were dying.

“We started working on this pretty much immediately,” she said.

Once her company finishes its work, clients who pay extra to check for additional compounds such as terpene content and pesticide levels will have the vitamin E test rolled into their service.

“We’ll probably eat the cost because we want to make sure the product is safe.”

Too early to tell

The exact cause of what’s making people sick is not yet known.

What is known is that vitamin E acetate transforms from an oil to a vapor when it reaches a high temperature. When the substance reaches the lungs through a vaping device, it then reverts to an oil state that could sicken the user.

“But it doesn’t hurt to double-check any of the ingredients,” said Ian Barringer, founder of Boulder, Colorado-based Rm3 Labs.

He said it will take weeks to develop the test..

But she said she can’t speak for other labs in the industry “because there are no real standards and no oversight.”

“There needs to be a significant amount of studies because it’s so new,” Greenland said.

According to Greenland, marijuana manufacturers in Pennsylvania were notified by the state health department that vitamin E acetate has never been permitted in licensed cannabis products.

The recent rash of pulmonary illnesses tied to electronic vaping devices has reportedly caused six deaths and sickened more than 450 people in 33 states, with both e-cigarettes as well as illegal and legal marijuana vaping devices targeted as possible causes.

Here are steps being taken by the federal government and warnings sent out to consumers:

Cannabis testing labs don’t typically test how marijuana oil and the compounds that are added to it change after it’s vaporized.

According to Greenland, no state with a legal marijuana program requires labs to test the byproducts of vaping.

Vitamin E acetate, for example, is common in lotions and balms and as a nutritional supplement. But the effect on humans once it’s vaporized is unknown.

“Our lungs have never been designed to contact food-type oils,” said Stevens in Washington state.

She added that testing the product once it has been vaporized is a “complex proposition.”

Sawicki, who operates a lab in Maryland as well as the one in California, also said he’s not aware of any state that requires the product to be analyzed once it has been vaporized.

“It’s just not required now, and I think it’s something that needs to be done,” he said.

The broader implications of the fallout from the vaping health scare are prompting some to comment on the lack of industrywide standards.

Each state requires labs to test for similar contaminants such as microbials or mycotoxins, but no unified standards govern the entire U.S. industry.

One reason: With cannabis still illegal at the federal level, a government agency such as the Food and Drug Administration can’t oversee how the products are produced and tested.

Barringer pointed out that while Colorado regulators conduct proficiency testing to ensure that all labs are reporting results consistent to one another, the state needs better regulations to ensure manufacturers can demonstrate the products are safe.

“We really need to get the (federal) prohibition ended so we can get these products regulated,” he said.

Stevens characterized the standardization of product testing in Washington state as “generally poor.”

“It’s not rigorous enough,” she said. “It’s been a bit of the Wild West on the vape market, both in the legal and illegal market.”

He suggests that regulators operate a quality-assurance program where labs test products that are randomly pulled from cannabis retailers’ shelves.

But he cautioned against anyone jumping to conclusions.

“The most prudent thing for the industry to do will be to take a collective breath and wait for the Centers for Disease Control and Prevention to release its findings,” he said.

His colleague and wife, Greenland, would like to see action taken soon rather than later.

“I’m hoping this is an opportunity for regulators to step up their oversight before someone in Pennsylvania is reported sick or worse.” 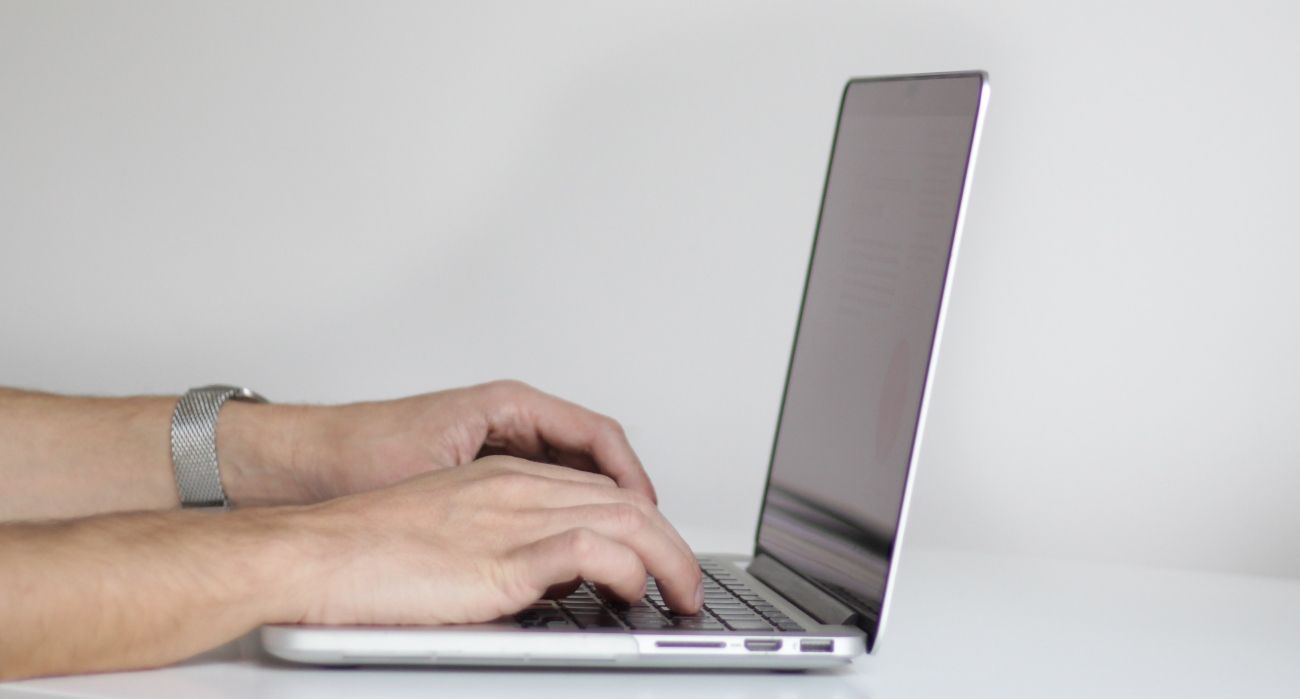