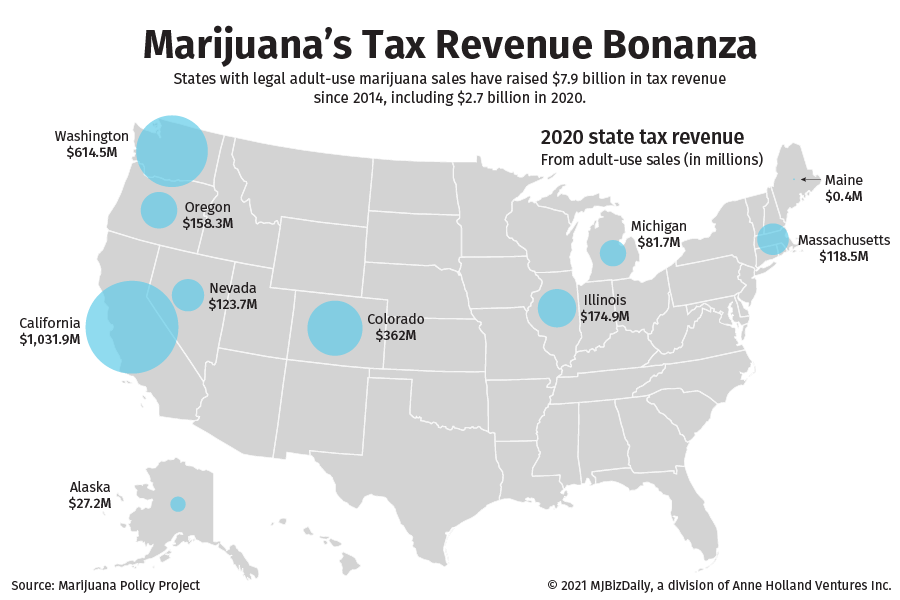 Adult-use marijuana programs are generating billions of dollars in tax revenues for state governments each year – bolstering the economic and equity case for legalization in other markets across the country as well as at the federal level.

States with legal adult-use marijuana markets in operation already have generated nearly $8 billion in tax revenue combined since 2014, including $2.7 billion in 2020, according to a new report by Washington DC-based Marijuana Policy Project (MPP).

California leads the way, generating an estimated $1 billion in tax revenue in 2020 alone, while Washington state has produced the most since 2014 ($2.6 billion).

“The tax revenue report is a great tool to have in the toolbox when talking to a legislator on either side of the aisle,” Jared Moffat, state campaigns manager at MPP, told MJBizDaily.

“Republicans might think about new revenue as a way to cut taxes somewhere else, while Democrats see opportunities to invest in socially beneficial programs.

“The report also shows that states’ revenue intake keeps going up year after year in legalization states, another strong piece of evidence that cannabis legalization is working quite well.”

MPP’s tax revenue report comes as the organization is involved in adult-use legalization advocacy efforts in Connecticut, Delaware and Rhode Island – and in the wake of successful recreational marijuana legalization across the country in the past few months from New York to New Mexico.

Maryland is on MPP’s radar for next year, according to Moffat, as are potentially several other states.

The MPP report summarized each state’s adult-use marijuana tax structure and how those tax revenues are being used.

In New York, for example, which just legalized adult-use marijuana, Gov. Andrew Cuomo saw legalization as a way to help narrow a multibillion-dollar budget deficit exacerbated by the coronavirus pandemic.

His administration projects the state will generate $350 million a year in tax revenue from adult-use sales.

Social equity and racial justice issues have become critical pieces in adult-use legalization negotiations, and tax revenues are important because they help fund those programs.

In New York, state tax revenues will be directed toward community reinvestment grants (40%), public schools (20%) and drug-treatment and public-health programs (40%).

“Before legalization, money from cannabis sales flowed through an underground market that endangered public safety and disrupted communities,” Moffat said in the MPP news release announcing the report.

“But now, we see all across the country that revenue from the legal cannabis industry is supporting schools, health care and a range of other beneficial public programs.”

The report doesn’t detail the hundreds of thousands of dollars of revenue generated for cities and towns from local cannabis taxes or the various economic development impacts such as job creation.

But other studies have.

The newly published MJBizFactbook, for example, estimates that the total U.S. economic impact from marijuana sales in 2021 is expected to reach $92 billion – up more than 30% from last year – and upwards of $160 billion in 2025.

Tax revenue also is a potentially important data point in the economic argument for federal marijuana reform, a lobbyist said.

Michael Correia, director of government relations for the Washington DC-based National Cannabis Industry Association (NCIA), said he has used economic arguments to build the case for federal marijuana reform and legalization “from Day One 13 years ago.”

“I’ve emphasized the economic argument with Republican offices more than Democratic offices because it seemed to resonate more,” Correia said.

Discussing how legalization can spur economic growth, create jobs and generate tax revenue strikes a chord with Republicans, he said.

“Nothing has changed,” he said.

“But it’s always good to have numbers and being able to say that this state generated this much in tax revenue, and that the money isn’t going to the illicit market.

“You’re trying to build the case why legalization is beneficial, and you love having the numbers (to support that case).”

In building the broader argument, Correia said, you’re saying, “it’s not only the right thing to do but you’re making the case that it will save money.

“What’s a better way than having tax revenue come in and not having to spend money chasing after this drug (by cracking down on the illicit market)?” 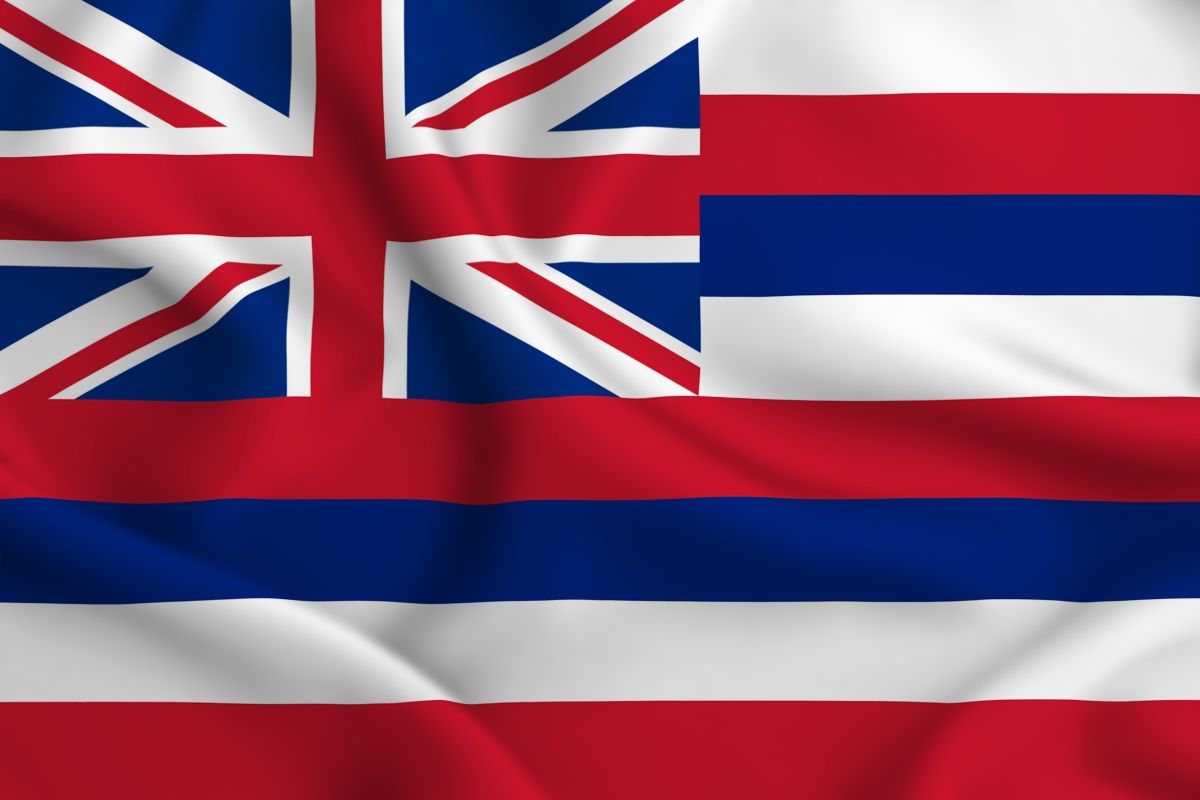 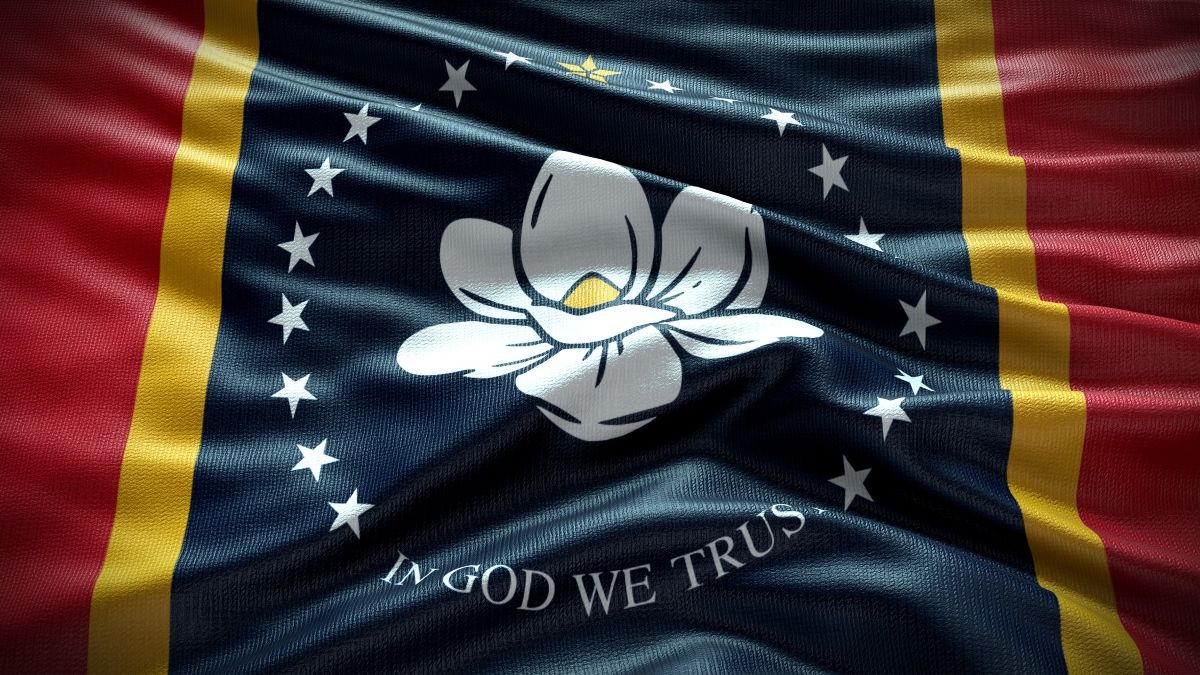