A lawsuit has been filed in Florida alleging state officials are “unconstitutionally dragging their feet” on issuing more medical marijuana business permits for the highly competitive program.

A nursery that lost out in an early round of MMJ license applications and an epilepsy patient filed the suit in Miami-Dade County, arguing that the state health department is breaking the law by not yet having issued a total of 10 new MMJ licenses, the News Service of Florida reported.

The law, passed in June by the legislature, ordered the health department to issue 10 MMJ licenses by Oct. 3 on top of seven it had already awarded.

So far, however, the department has issued only an additional six – meaning a total of 13 have been permitted – with four still up for grabs.

A health department official told state lawmakers last month the agency hasn’t moved on the permits because of a separate lawsuit, which is challenging the entire licensing process.

The new lawsuit is using that spokesman’s testimony as justification for its own challenge, which contends that stalling on the permitting “violates the constitutional and statutory rights of Florida citizens and businesses” and “directly affects the ability of patients to treat their ailments,” according to the News Service of Florida. 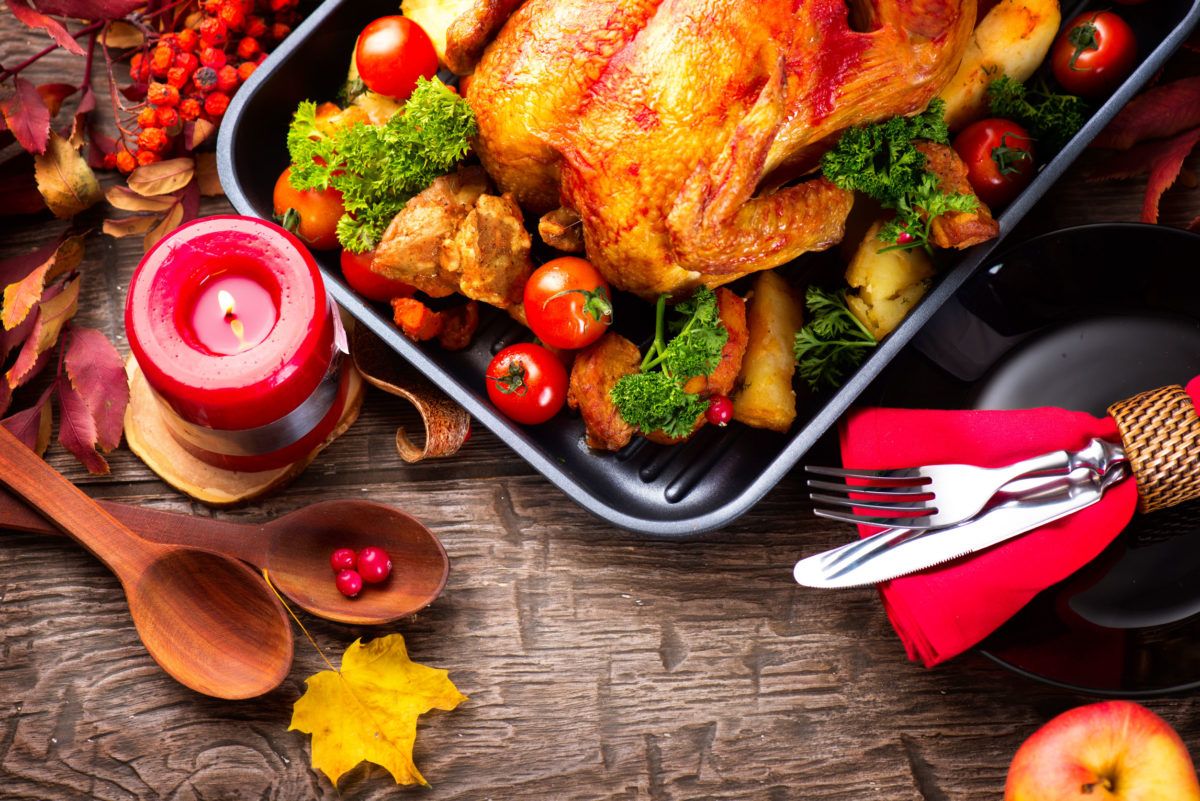