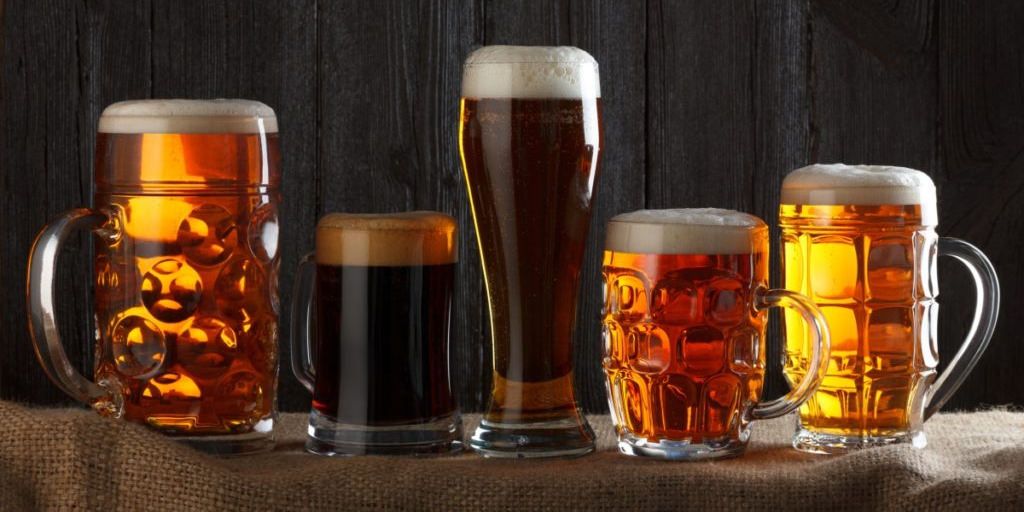 The second-largest beer maker in North America is once again warning its shareholders that the rising tide of legal marijuana could take a bite out of its profits.

Denver-based Molson Coors said a decline in the consumption of its products could result in an adverse effect on its business.

“Although the ultimate impact is currently unknown, the emergence of legal cannabis in certain U.S. states and Canada may result in a shift of discretionary income away from our products or a change in consumer preferences away from beer,” the company noted in a regulatory filing with the U.S. Securities and Exchange Commission last month.

Molson Coors is struggling to compete in Canada, although the company didn’t directly attribute recent woes to legal cannabis.

ADVERTISEMENT
“If the Canadian beer market continues to decline, the impact to our financial results could be exacerbated due to our significant share of the overall market,” the company noted.

“The potential for legal marijuana to cannibalize beer (in Canada) is much more significant compared to the U.S. because of our higher beer taxes and high prices,” Luke Harford, president of Beer Canada, told the Canadian Senate last summer.

Molson Coors is among a small number of alcohol makers investing in the cannabis industry.

Last October, the Denver company formed a joint venture with Quebec-based license holder Hexo to develop, produce and market nonalcoholic, cannabis-infused beverages in Canada once the products are permitted.

“Other expense of $22 million in 2018 was primarily driven by charges related to unrealized market-to-market losses on warrants issued in connection with the formation of the Truss joint venture,” the company wrote in its filing.

Molson Coors also said it holds warrants through Oct. 4, 2021, allowing it to purchase 11.5 million common shares of Hexo for 6 Canadian dollars ($4.50) per share.

Canada is set roll out regulations for edible cannabis, extracts and topicals later this year.

Molson Coors trades on the New York Stock Exchange (NYSE) under the ticker symbol TAP. Hexo trades as on the Toronto Stock Exchange and NYSE as Hexo.