The export “from Toronto, Canada to Paderborn, Germany is the part of a larger supply agreement between Four 20 and NGC that will extend into 2021.”

Marijuana Business Daily confirmed with a German pharmacy that two flower products from Four 20 Pharma were available: One with 20% THC and the other with 25% THC. Both products have less than 1% CBD.

German distributors have been diversifying their supply in recent months, adding product from countries such as Spain.

MJBizDaily reported this week that flower sales reimbursed by statutory health insurers in Germany decreased in the second quarter.

It was the first time since the current medical program started in early 2017 that quarterly sales of flower fell. 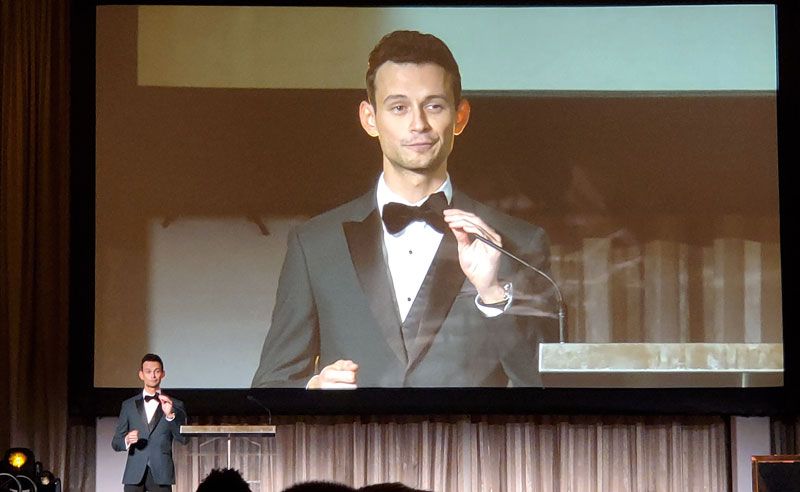