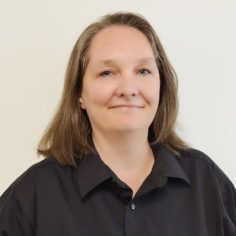 A proposal to legalize recreational marijuana through the New Mexico Legislature was rejected by a Senate committee after two Democrats joined Republicans in a 6-4 vote to block the measure.

ADVERTISEMENT
MJBizDaily takeaway: The effort to legalize recreational marijuana in New Mexico is all but doomed for the year, given that the state’s legislative session ends within days.

Industry officials initially had high hopes that New Mexico would legalize adult-use cannabis through its Legislature.

Democratic Gov. Michelle Lujan Grisham had supported the move to generate revenue and diversify the state’s economy. But this year’s legislative measure was problematic enough that even the state’s leading medical marijuana operator had deep concerns.

Aurora had telegraphed the poor results last week, when the company unveiled a major overhaul that involved the departure of its founding CEO, Terry Booth, and the elimination of nearly 500 full-time jobs.

MJBizDaily takeaway: Booth steered Aurora to become one of the biggest cannabis companies in the world, but shareholders grew restless as losses piled up and no clear pathway to profitability emerged. His replacement will have his or her hands full.

President Trump set aside an additional $5 million in the next fiscal year budget to help the U.S. Food and Drug Administration further develop regulations for CBD and go after companies making unsubstantiated claims about products containing it.

Another $17 million was allocated to the U.S. Department of Agriculture to regulate hemp production.

MJBizDaily takeaway: Additional federal funding signals more attention will be placed on CBD regulation after a year that saw little forward progress by the FDA in regulating the cannabinoid. That’s despite increasing consumer interest in CBD products and calls from Congress for food and drug officials to act.

Representatives from three labor unions sent a letter to California Democrats asking lawmakers to shut the California Cannabis Industry Association out of future political negotiations regarding the marijuana industry “for the time being.”

The unions were upset with a CCIA white paper, calling it “a piece of anti-union literature.”

MJBizDaily takeaway: The brouhaha comes at a delicate time for the cannabis industry, with companies struggling to turn a profit and seeking relief from government officials and regulators.

Any loss of influence by the CCIA would mean that the state’s marijuana businesses would have that much less clout in Sacramento with legislators and regulators.

Or, at the least, it would mean the shortfall would need to be picked up by other trade associations, such as the United Cannabis Business Association or the California Cannabis Manufacturers Association.

Licensed cannabis companies have complained that illicit operations can advertise products at much lower prices because they aren’t paying thousands of dollars in taxes and application and licensing fees. 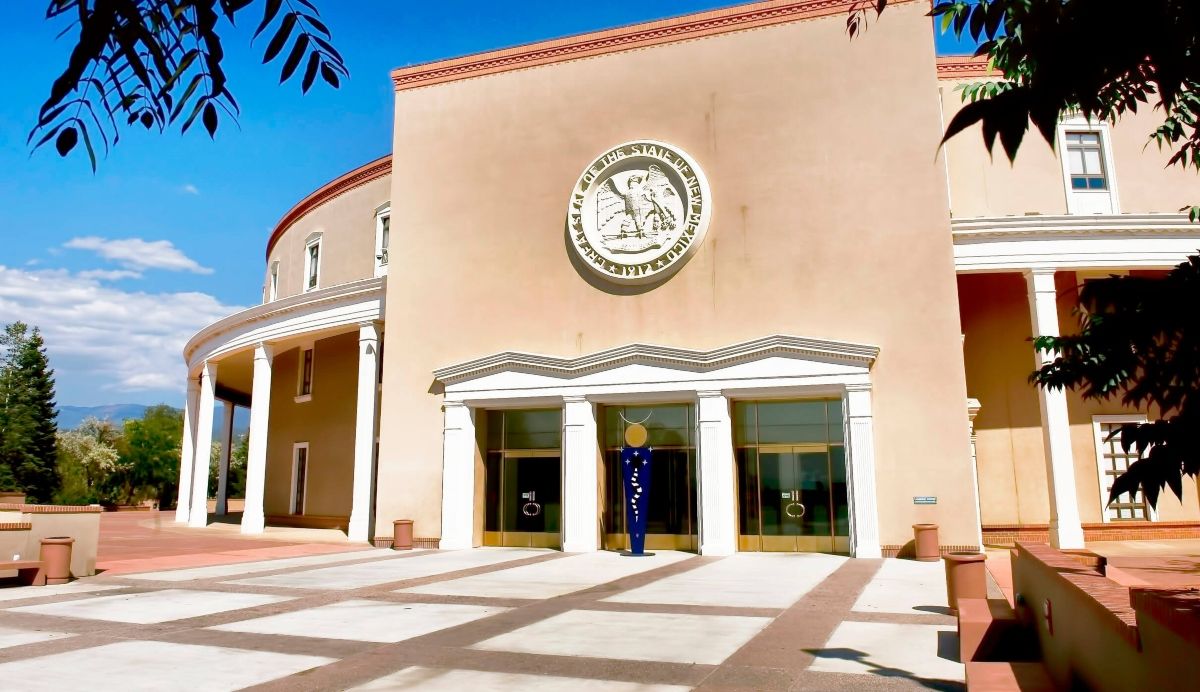 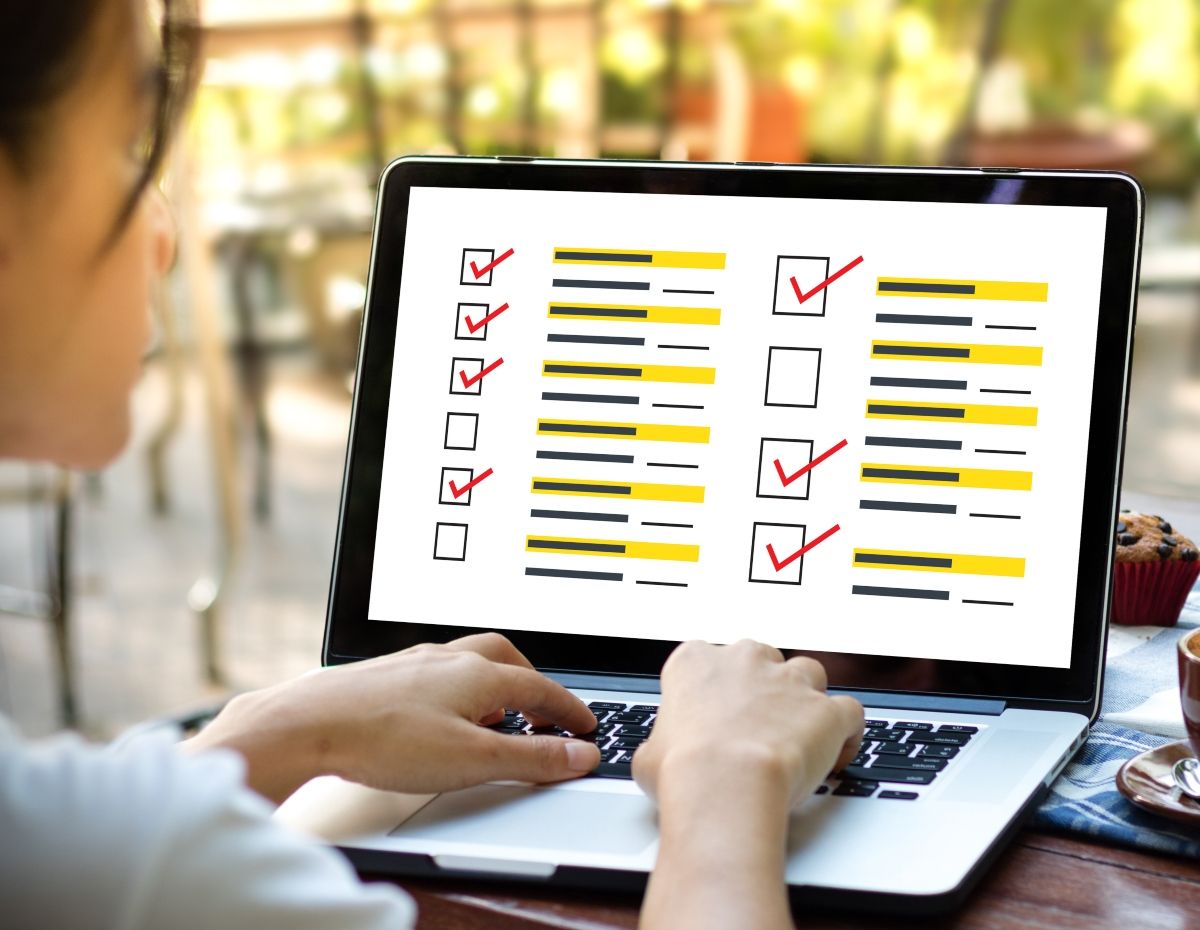 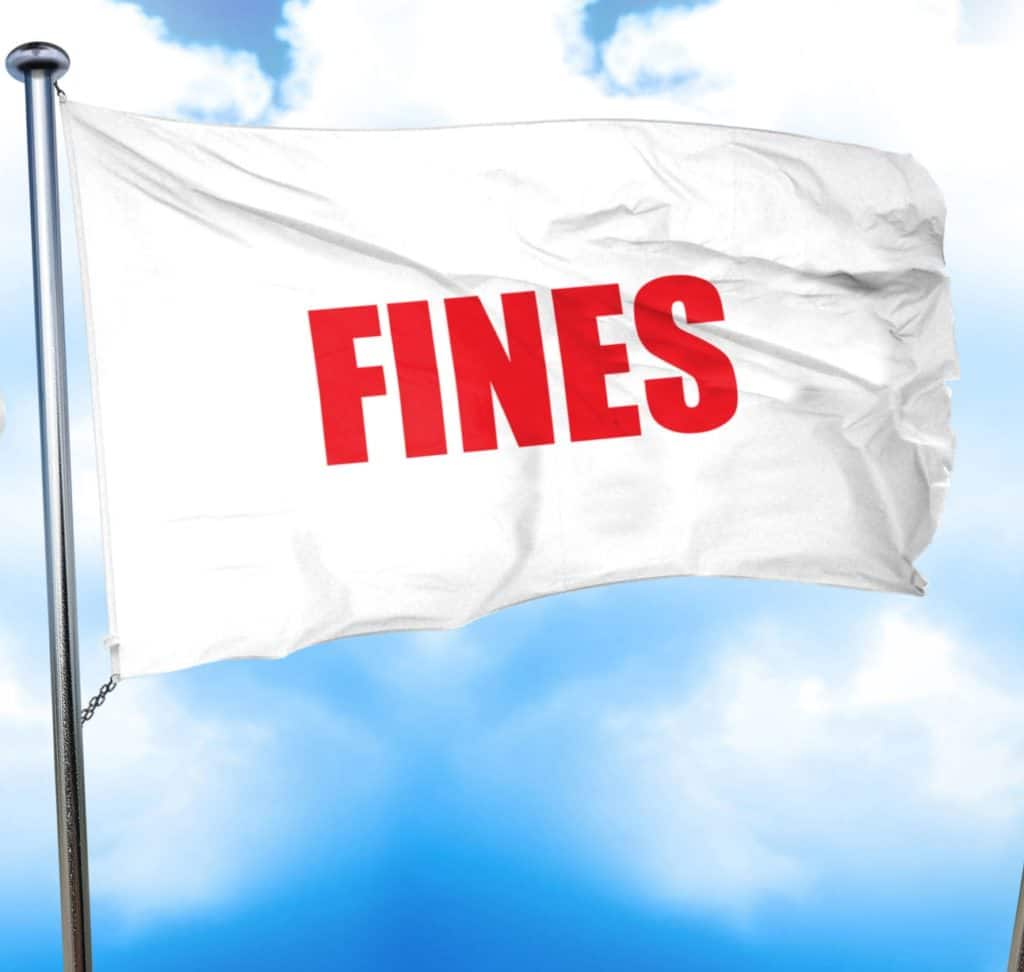