One week after announcing a transformation plan that involved the departure of its founding CEO, Aurora Cannabis on Thursday reported a net loss of 1.3 billion Canadian dollars ($980 million) for its second quarter, fueled by write-downs worth almost CA$1 billion.

ADVERTISEMENT
Net revenue for the second quarter came in at CA$56.6 million, 25% lower than the previous quarter’s CA$75.6 million.

Sales took a hit from a 77% decline in wholesale revenue, to CA$2.4 million.

International sales of medical cannabis decreased 64% to CA$1.8 million because of a temporary sales suspension in Germany. Sales there have since resumed.

On Feb. 6, Terry Booth stepped down as CEO and the company slashed 500 full-time positions to reduce the company’s expenses.

At the time, Aurora said the moves would save the company a combined CA$190 million in the coming year. 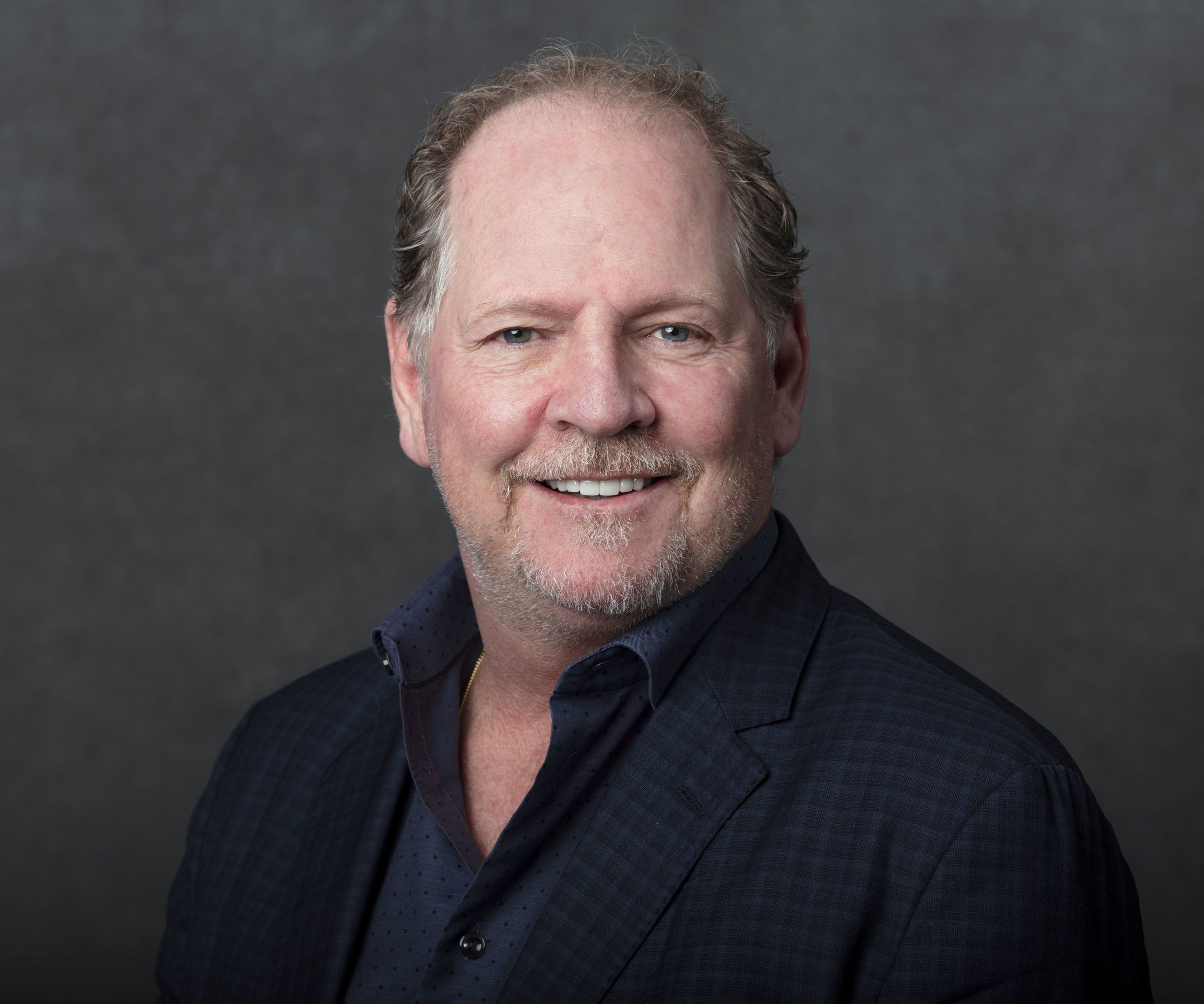