Concerns about diversity are being raised in Ohio as state regulators prepare to issue 73 additional medical marijuana dispensary licenses based on the same standards as a 2017 permitting round.

Currently, only eight of the state’s 58 MMJ dispensaries are minority owned, according to Cleveland TV station WEWS, which cited state data.

The additional licenses would more than double the number of MMJ dispensaries in the state.

“There’s some type of systemic and structural racism that has happened, that we need to recognize, and we need to make corrections so we can be part of it, we need to make sure that diversity, equity and inclusion is in this industry,” said Ariane Kirkpatrick, owner of Ohio’s first Black-owned dispensary.

Some lawmakers want the state to do a study to examine the barriers to more industry diversity.

“Two years later . . . There’s no disparity study. This is something that we could have done, but we didn’t do,” state Rep Thomas West was quoted as saying.

Common barriers in other states have included limited access to capital, high application and licensing fees as well as the difficulty and cost to prepare permit applications.

The state is planning to increase the number of licenses because of strong growth in its medical marijuana industry. 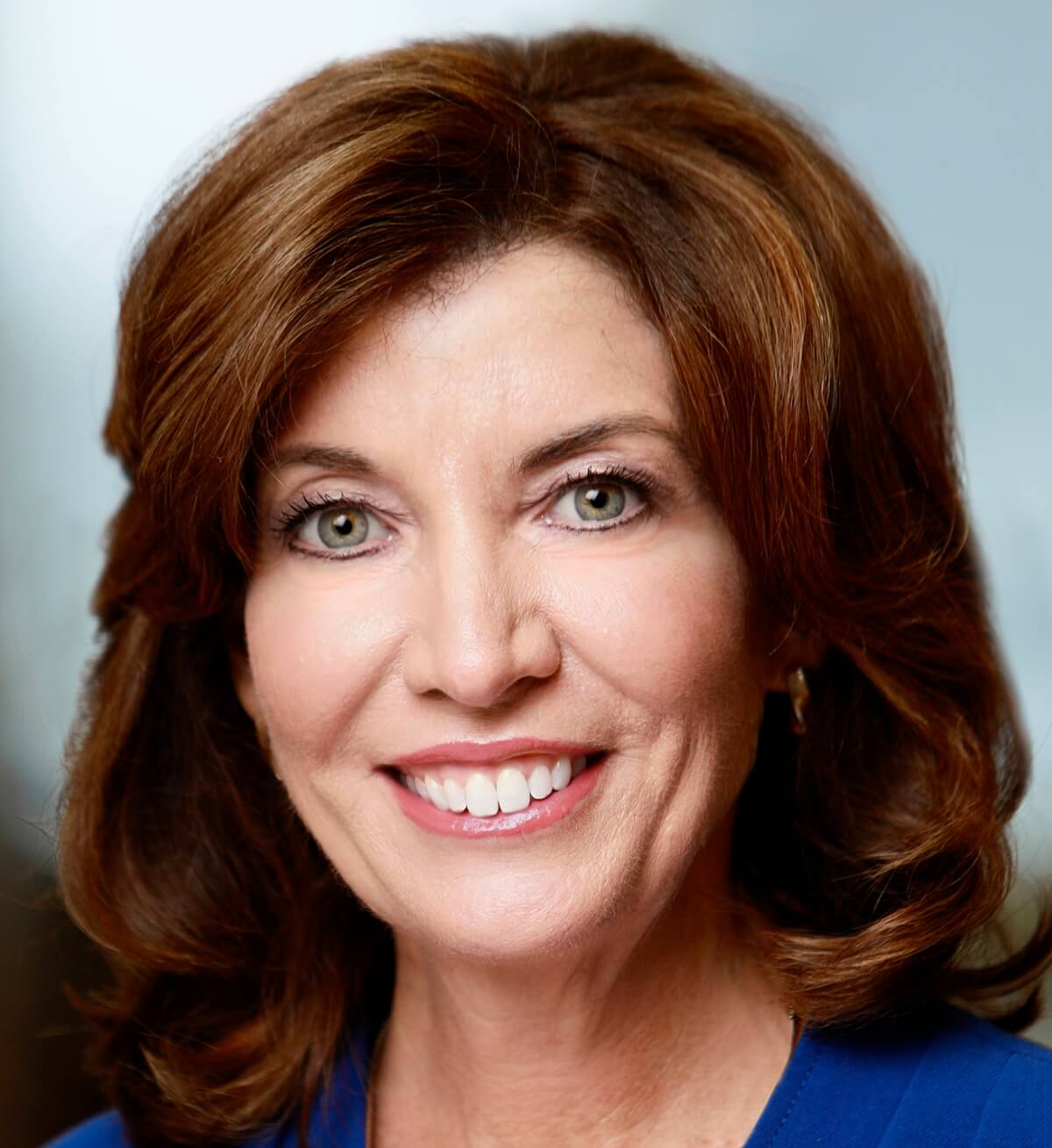