Such a move could create significant business opportunities around marijuana tourism in the province.

According to the current proposed rules, it would be legal to use recreational cannabis only in private residences.

Under Bill 174, the updated Smoke-Free Ontario Act applies to tobacco and vapor products, medical cannabis and “other products and substances that may be prescribed” in the regulations.

ADVERTISEMENT
But the government is now considering whether to align the act with its approach to the smoking and vaping of recreational cannabis in hotel rooms, according to a spokesperson from the attorney general’s office.

Under Ontario’s current proposal, medical cannabis could be consumed in hotel rooms under the same conditions that apply to tobacco:

The province, however, isn’t backing away from its pledge to block private enterprises from selling recreational cannabis. 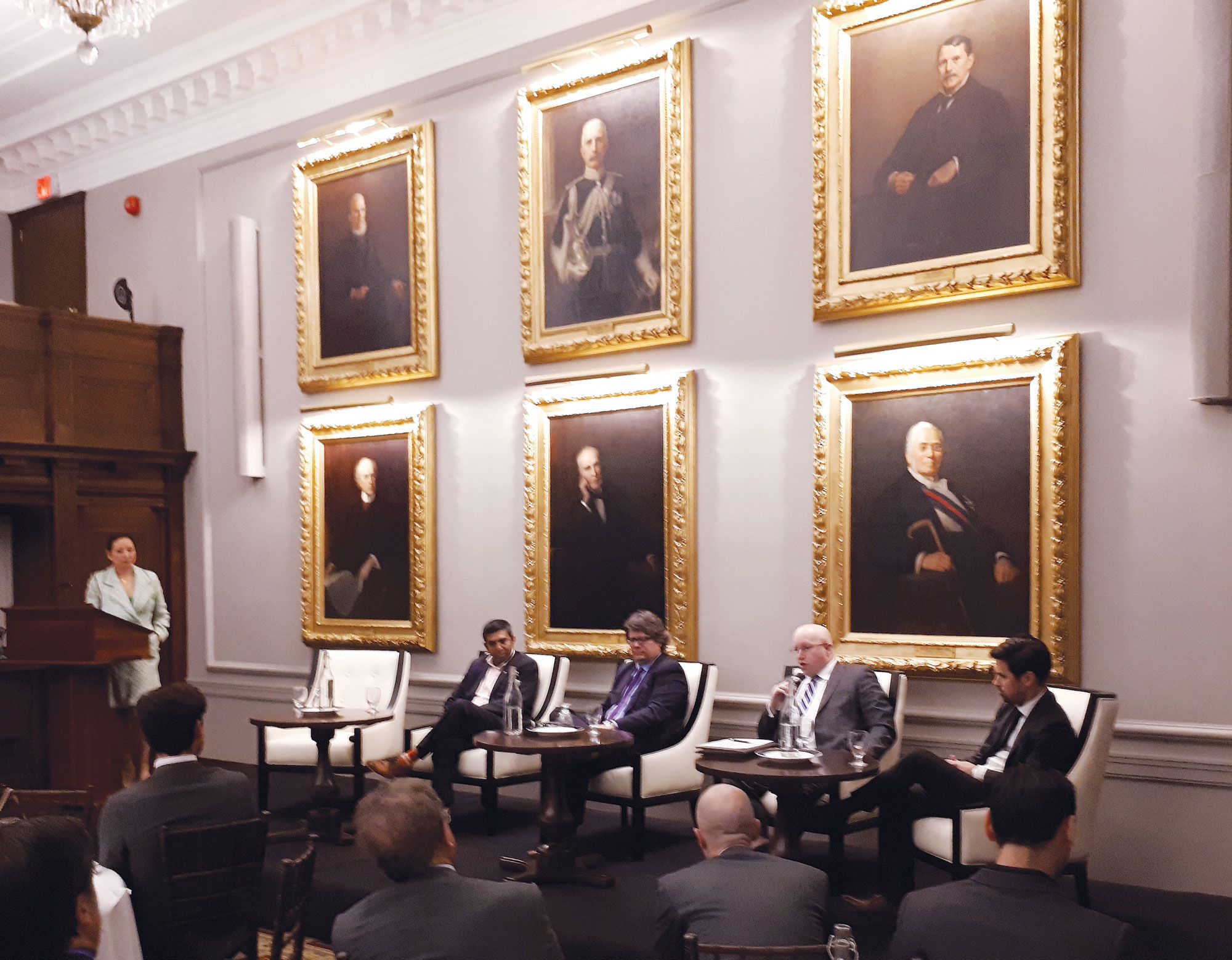 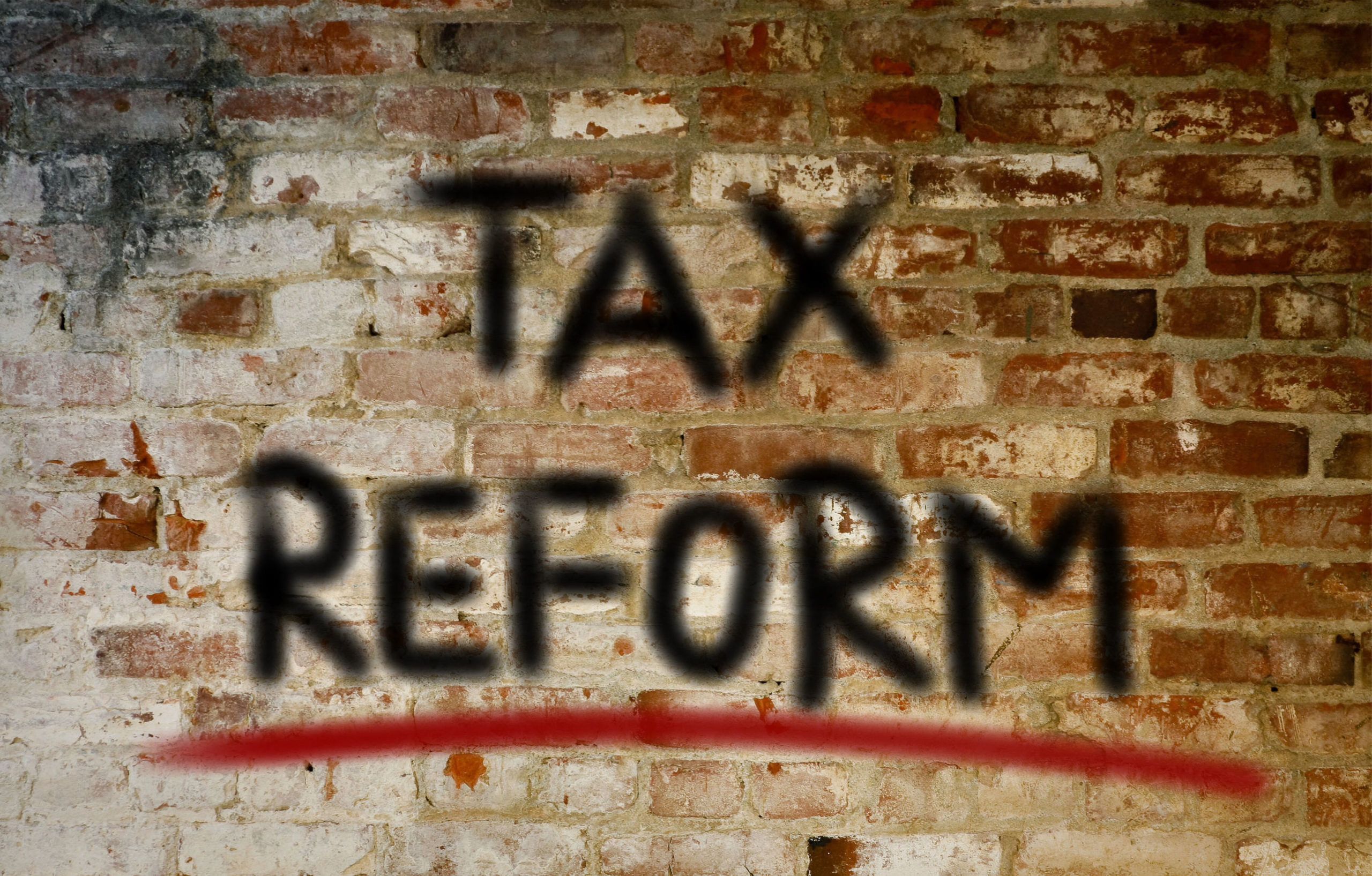