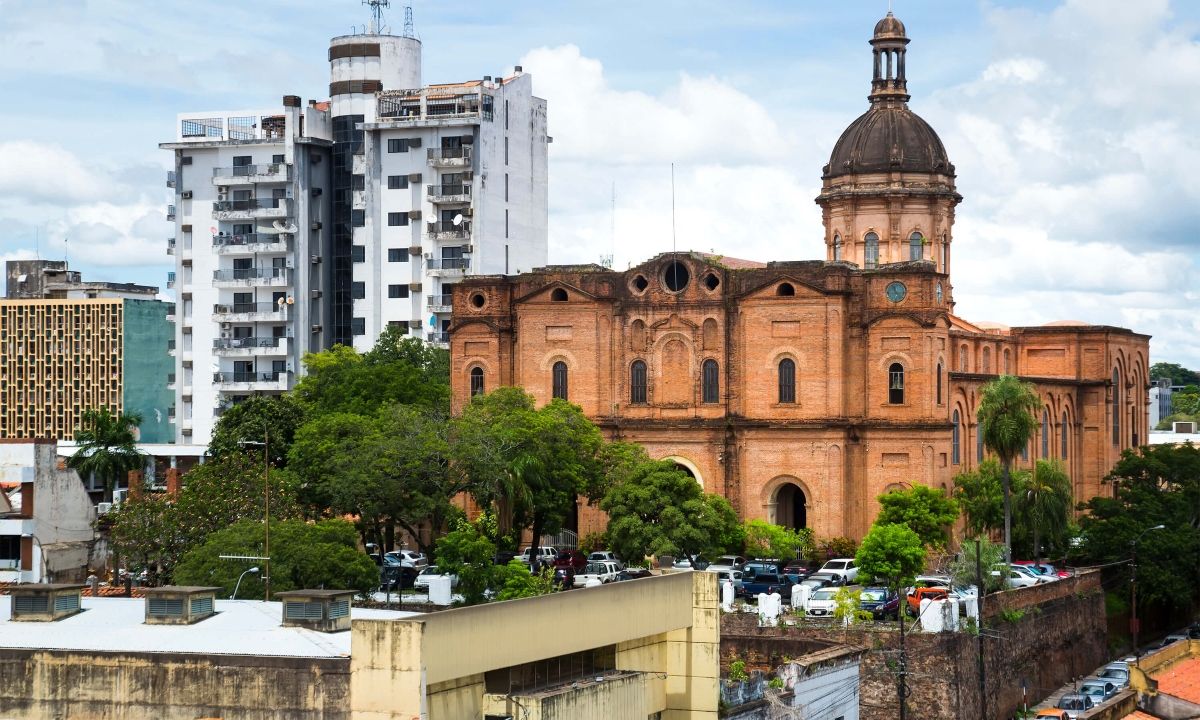 Paraguay granted the first 12 licenses allowing companies to become vertically integrated producers of medical cannabis, paving the way for the South American country to become a low-cost producer of the drug.

The selected companies are now able to import seed, cultivate, manufacture and distribute medical cannabis both domestically and for export.

Paraguay took a novel approach by allowing only pharmaceutical laboratories to apply for licenses, according to local sources.

Eighteen applicants were considered in the process.

ADVERTISEMENT
The companies that received the licenses were notified Feb. 21.

But Health Minister Julio Mazzoleni first announced the milestone for the South American country via Twitter on Monday.

When the application process originally launched in October 2019, five licenses were up for grabs.

But on Jan. 30, 2020, a presidential decree increased the number of licenses to be granted to 10.

At the end, the Ministry of Health granted 12 licenses.

This licensees, listed alphabetically, are:

Licensed producers will have to donate 2% of the medical marijuana production to the state, which will distribute the drug free of cost to qualifying patients.

Production will have to take place under strict security measures.

It is unclear whether licensees will be able to cultivate cannabis varieties with more than 0.5% THC.

The security protocol of the anti-drug agency (Secretaría Nacional Antidrogas – SENAD) indicates that crops found to have more than 0.5% THC will be destroyed.

However, Fernando Krug, chief of staff of the anti-drug agency, told Marijuana Business Daily that SENAD is currently working to modify the security protocol to allow for the cultivation of high-THC varieties.

In the past year, a number of low-cost jurisdictions legalized the production of medical cannabis with the main purpose to export. However, the number of successful commercial exports remains small, as most producers struggle to meet pharmaceutical quality certifications.

Countries also take longer than companies would like to iron out export regulations.

Prospective exporters of medical cannabis in Israel and Jamaica, for example, have been in a holding pattern for years.

Henry Edwards, chief operating officer of the Paraguay company Improlabs – one of the winning applicants – said Paraguay has done something new.

“By only issuing licenses to companies who are already (Good Manufacturing Practice) GMP-certified pharmaceutical producers,” he said, “(Paraguay) has raised the bar in the cannabis industry.”

Local production is not expected to take place in Paraguay for some time, and it might be years before the first commercial exports take place as licensees must build cannabis facilities and gain certification.

Edwards said Paraguay “should emerge as a strong player in the industry with a low overall cost structure, strong pharmaceutical-only regulations and the ability to export quickly to the developing Latin American markets and the world.”

Edwards does not expect capital constraints gripping the industry to have a big impact on Paraguay’s producers.

“Since the licenses have only been issued for the most part to economically strong local pharmaceutical companies, this shouldn’t hinder the industry from moving forward,” he said.

Peru sells out of medical cannabis 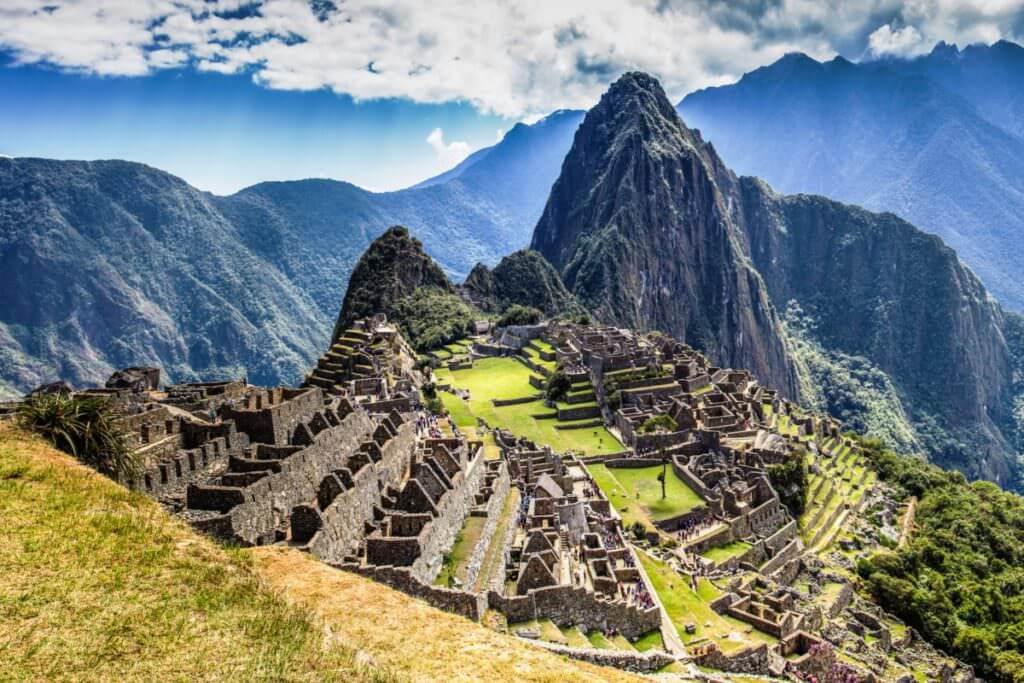