A legislative effort in Florida to limit THC content in medical marijuana is dead for this year – probably.

It was one of a number of measures being proposed around the country to restrict THC potency, which could significantly cut into industry sales.

The measure, which lacked support from Republican Gov. Ron DeSantis, needed to clear one more committee before heading to the full House for a vote.

But the committee, Health and Human Services, met for its last scheduled meeting Monday without taking up the bill, according to the Miami Herald.

Committee Chair Colleen Burton, a Republican from Lakeland, told the Herald that she didn’t put the bill on the agenda because it had little chance of becoming law given its lack of progress in the state Senate.

“I think the bill is effectively dead,” acknowledged the measure’s sponsor, Spencer Roach, a Republican from Fort Myers.

But Roach added that “nothing is ever really dead” until the legislative session ends April 30. 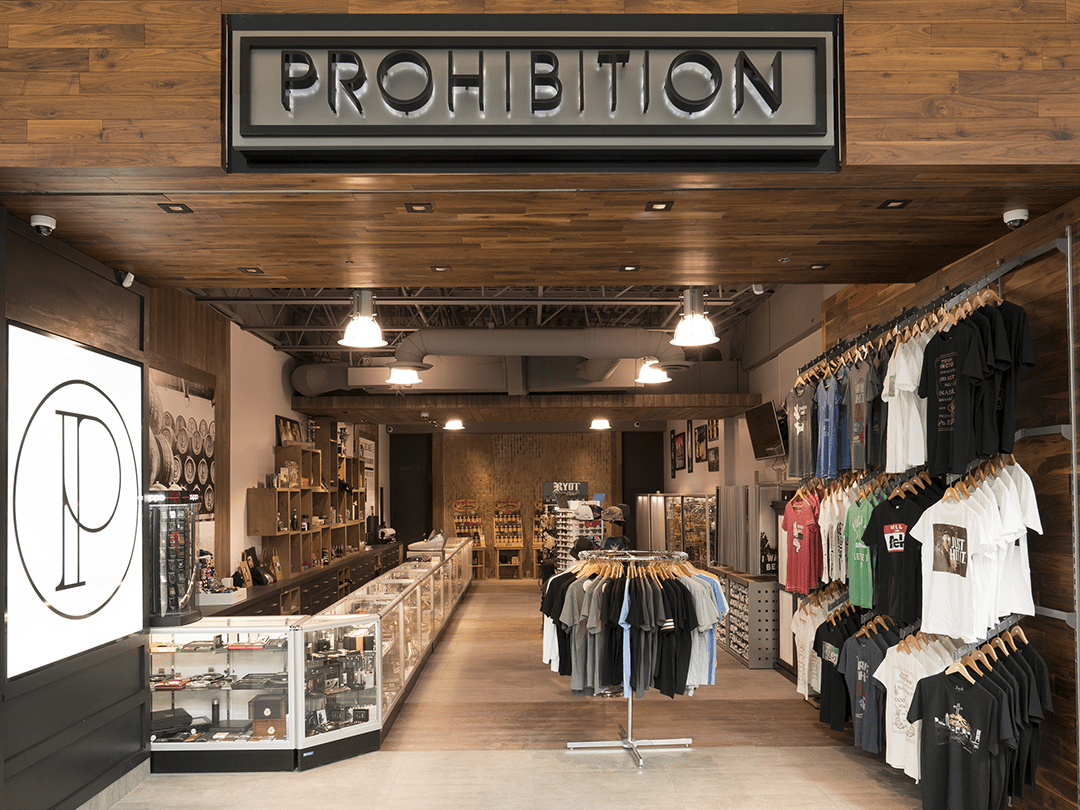