(This story has been updated to add a second adult-use initiative in Missouri).

Around a half-dozen marijuana legalization referendums could reach state ballots in November, with advocates confident they can repeat the clean sweep of victories voters delivered two years ago.

“I would expect all the initiatives to win,” said Matt Schweich, deputy director of the Marijuana Policy Project in Washington DC.

In Maryland, lawmakers are expected to approve legislation to place an adult-use measure on the ballot. Adult-use legalization advocates in Florida are turning to 2024, after encountering several hurdles, including a state Supreme Court ruling that struck down proposed ballot language.

In Idaho and Nebraska, activists are seeking to place medical cannabis legalization referendums on the ballot.

Wyoming activists didn’t collect enough signatures before the ballot deadline, so they are now targeting 2024.

The 2020 ballot-box sweep reflected strong public support for legalization across the country – most notably in more conservative “red states.”

Two-thirds of Americans support adult-use marijuana legalization, according to polls, although the number is lower in many conservative states.

Schweich said he would expect a similar clean sweep in 2022 – for the referendums that can qualify for the ballot.

“I don’t think there’s any risky endeavors on this list,” he said. “If it were a recreational (referendum) in Utah – that would be risky.”

The biggest challenge is on the front end rather than at polling stations, advocates said.

“The challenge has been not only collecting signatures but being able to get into contact with enough people during a pandemic,” said Jax James, NORML’s state policy manager, who is closely tracking the initiatives nationwide.

Cannabis businesses can take an active role, she said.

“I encourage businesses to reach out to the campaigns to see if they can be a signing location,” she said.

Schweich said another challenge is funding the referendum drives.

“Some of these signature drives are expensive,” he said. “I think there is a false sense out there that these ballot initiatives are going to fund themselves.

He said philanthropists are less inclined to donate to referendums these days because they see a now-large industry that has evolved over time.

The other issue that has confronted the industry is legal challenges by anti-marijuana officials – sometimes after voters have cast their ballots.

State supreme courts shot down a medical cannabis referendum in Nebraska and a recreational measure in South Dakota, both based on an alleged violation of a single-subject rule.

Nebraska’s was killed before the 2020 election, but the lawsuit and the decision in South Dakota came after voters had approved the measure with a vote of 54%.

In Mississippi, the state Supreme Court voided a voter-approved medical marijuana measure based on an outdated congressional districting formula.

Schweich characterized the rulings in Nebraska and South Dakota as “deeply flawed.”

“We are acutely aware of what happened in Nebraska and South Dakota, so we’re more cautious than ever when it comes to drafting these initiatives.”

He said advocates were “very aware” of the single-subject rule before, “but we didn’t see these courts as bending over backwards to issue very political decisions to satiate their desire to deprive voters” of their say.

What really vexes Schweich is that the South Dakota Supreme Court didn’t issue its ruling until seven months after oral arguments – and well after the start of 2022 referendum drives.

With that decision so delayed, advocates launched an adult-use referendum they believed would be “bulletproof,” legalizing personal possession while falling short of calling for a regulated commercial market.

“It turns out that (based on the Supreme Court ruling) we could have run a more liberal referendum,” Schweich said.

Below is a snapshot of potential ballot measures, although South Dakota’s adult-use initiative isn’t noted because it doesn’t include a commercial market:

The initiative calls for a three-year residency requirement.

An 8% state excise tax would be levied, along with a 5% local sales tax.

A second group, Responsible Growth Arkansas, said in November 2021 that it plans to have a signature drive for an adult-use legalization measure. The text of the initiative isn’t yet available.

Initiative: Not yet announced.

Key details: House Speaker Adrienne Jones said in July 2021 that she intends to pass a bill that refers recreational marijuana legalization to voters.

Key details: The constitutional amendment proposed by Fair Access would allow an unlimited number of recreational marijuana business licenses to be issued. A 7.5% tax would be imposed on retail sales.

Legal Missouri 2022’s initiative would strengthen the existing medical cannabis program as well as set up a recreational marijuana program. A 6% state tax would be imposed on adult-use sales. Municipalities could charge up to an additional 3% in sales tax. The adult-use program would add a minimum of 144 business licenses to the state’s existing 382 MMJ licenses.

Possible initiative: To Tax and Regulate Cannabis Like Alcohol and Tobacco (Legalize ND)

Key details: Legalize ND said in 2021 it would collect signatures for an initiative to legalize adult-use marijuana and establish a retail market.

The group’s website recently indicated the effort was on hold because of COVID-19.

Key details: The coalition last week submitted what it hopes are enough additional signatures to refer the initiative to the state Legislature for consideration.

Lawmakers would have four months to pass the measure as is.

If not, the coalition would need to collect another round of signature to get the referendum on the Nov. 8 ballot.

A state Cannabis Control Division would be created to regulate the industry and issue licenses. The referendum calls for a social equity and jobs program.

Key details: Both call for the Oklahoma Medical Marijuana Authority to regulate an adult-use industry.

SQ 819 would enable MMJ dispensaries to begin to sell adult-use products 60 days after passage of the act.

Both referendums would impose a 15% excise tax on adult-use sales.

SQ 819 would be an amendment to the state’s Constitution and already has been challenged in court; SQ 820 would be a new law.

Key details: The Department of Health and Welfare would be required to issue rules within 120 days after the effective date of the act. Cities and counties would be allowed to impose “reasonable zoning ordinances” for medical marijuana facilities. 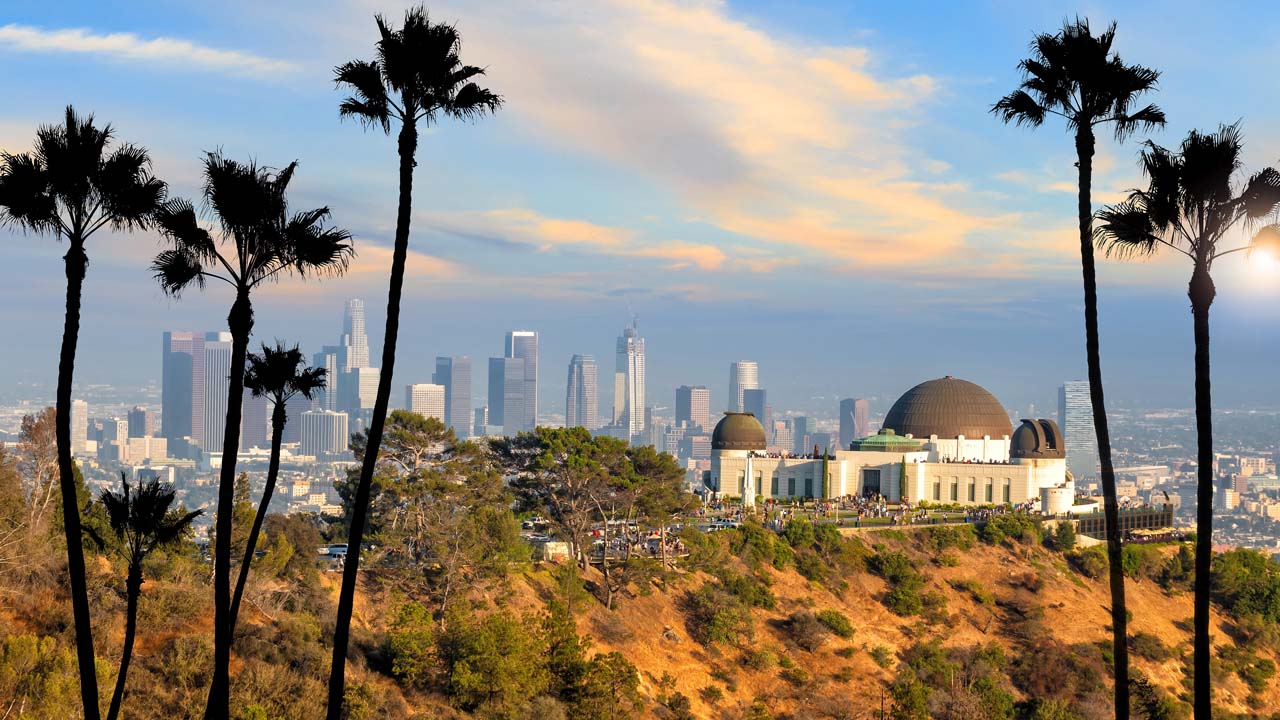 Oklahoma might clamp down with new medical cannabis regulations 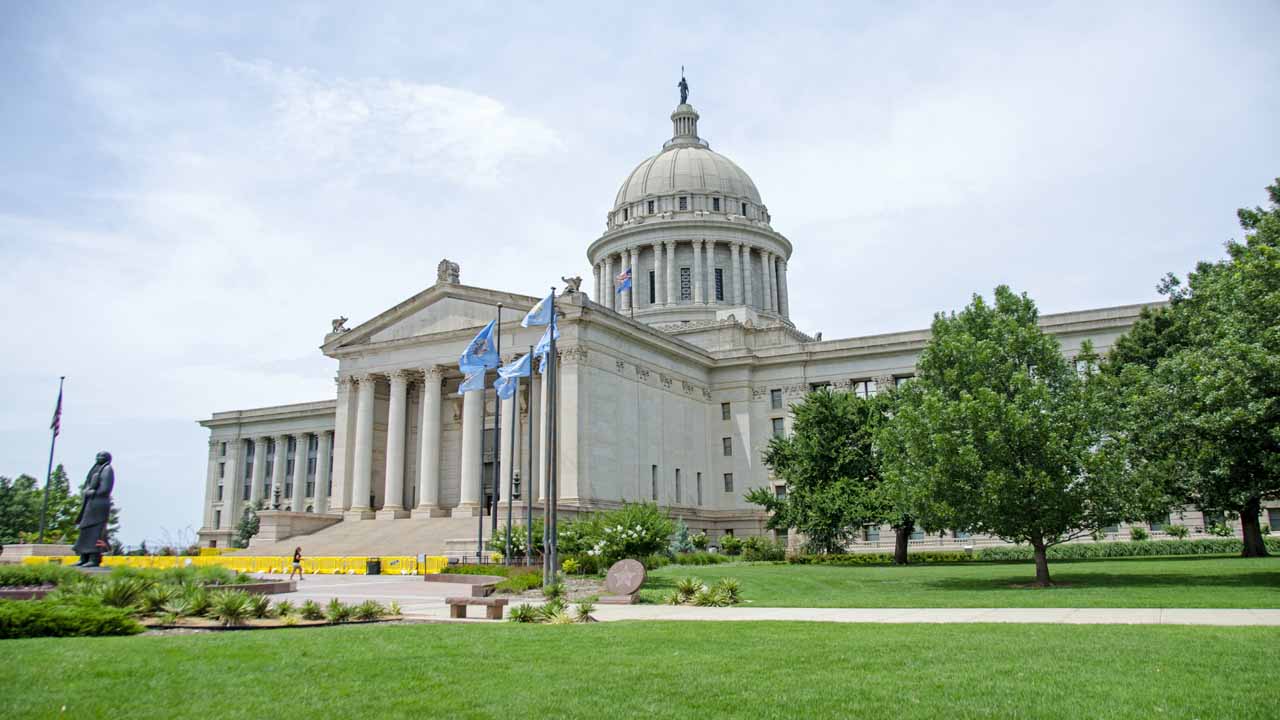 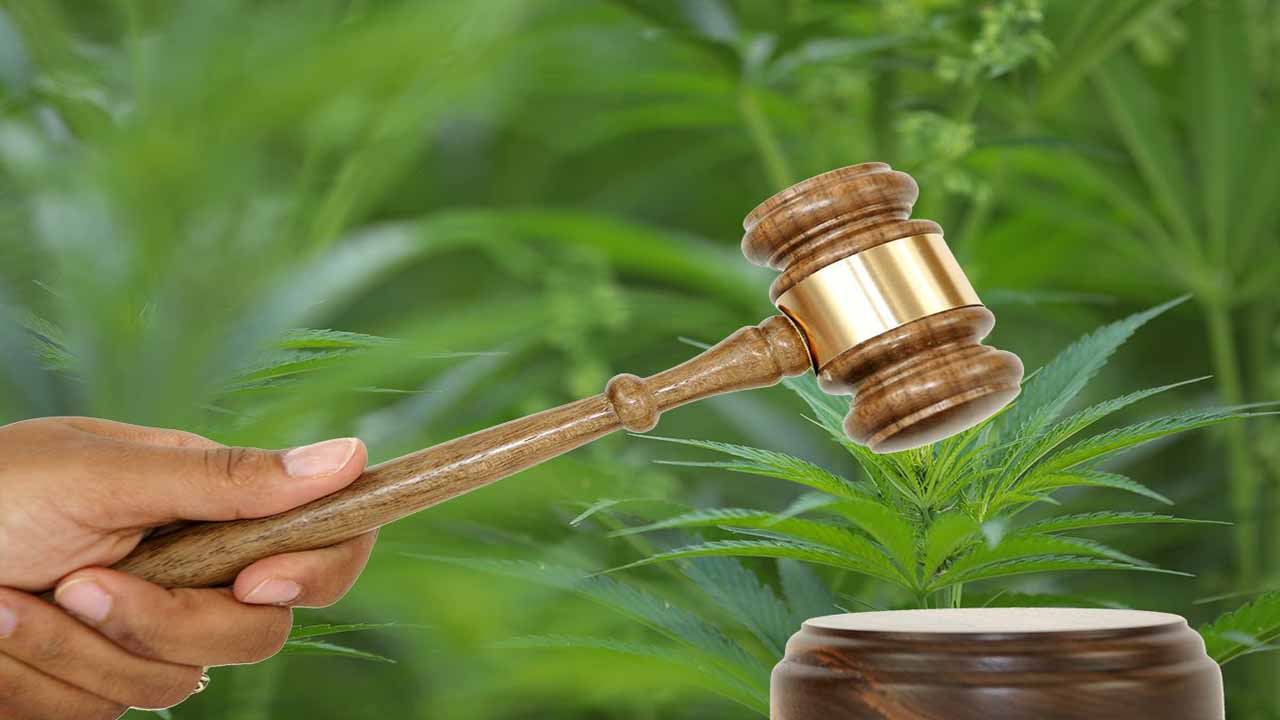