The Florida Supreme Court torpedoed a second attempt by activists seeking to get an initiative to legalize recreational cannabis on the state’s 2022 ballot, ruling that a proposed ballot measure was “misleading.”

According to the Miami Herald, the court ruled 5-2 that the summary of the measure was unclear, thus barring the initiative from consideration for the statewide ballot.

The defeat comes after:

The group supporting that ballot measure, Make it Legal, had progressed even further in the signature-gathering phase with more than a half-million signatures.

The rulings – and the fact that recreational cannabis backers would have to start from scratch to get a measure before voters in 2022 – mean the chances of adult-use legalization happening in the state anytime soon are quickly narrowing.

In addition, it’s also unlikely that a wealthy donor will be able to fund an expensive signature-gathering drive after Gov. Ron DeSantis recently signed a bill that prohibits donations of more than $3,000 by any one person until a given initiative has qualified for the ballot, the Associated Press reported. 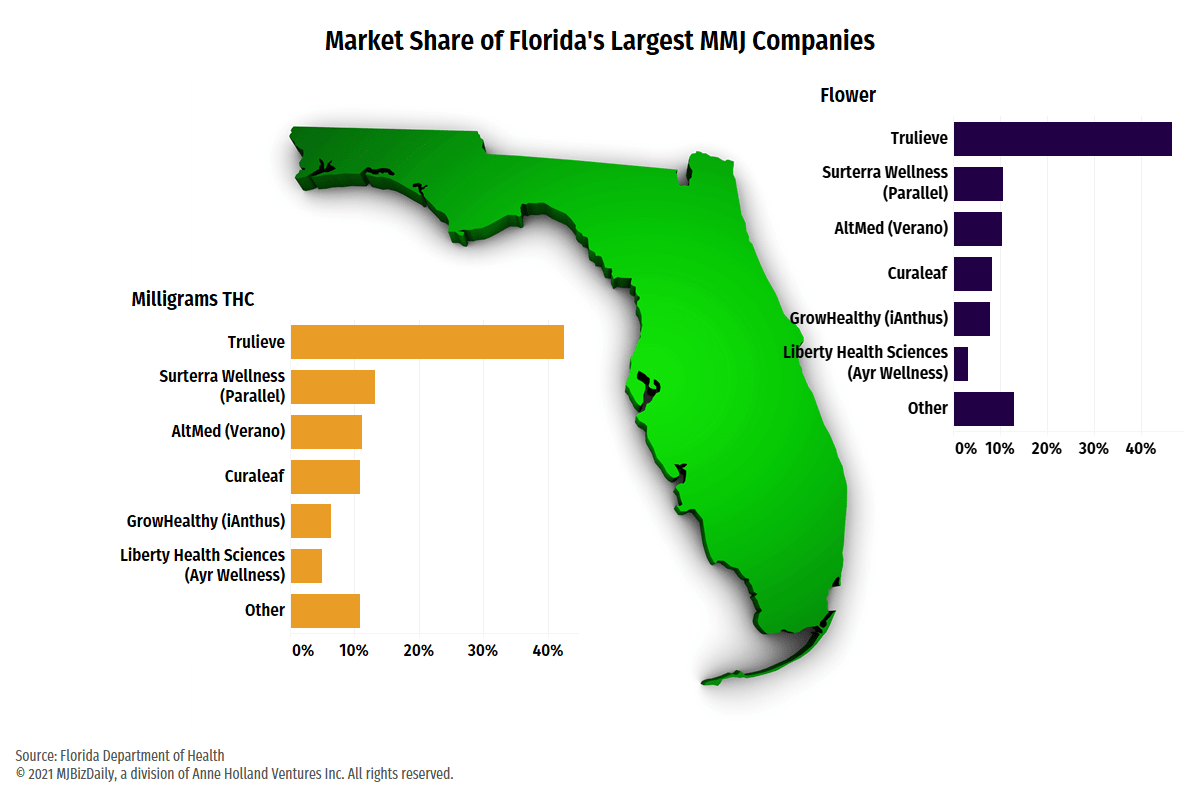 Are marijuana megadeals on the rise? 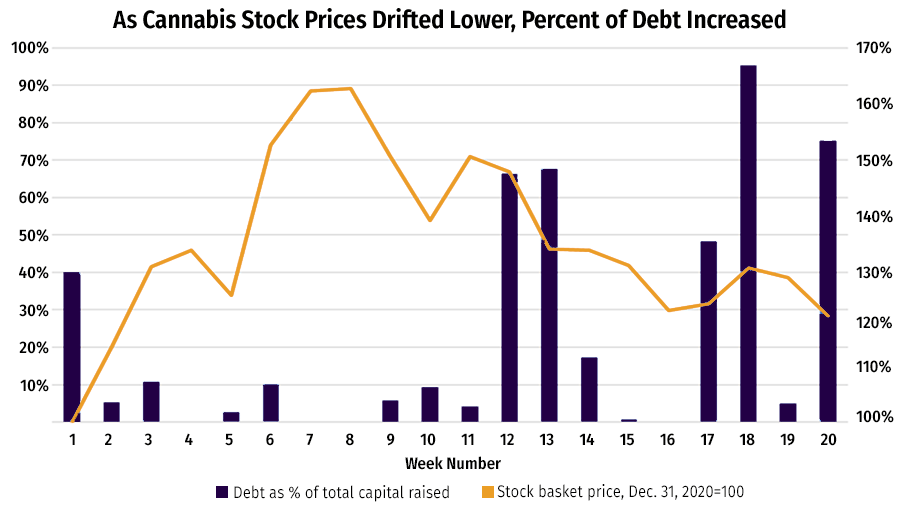