Some of the damage inflicted by looters on Nug properties in late May. (Photo courtesy of Nug)

More than two months after thieves broke into dozens of marijuana retailers nationwide during the George Floyd protests, a number of those businesses have reopened their doors after spending hundreds of thousands on reinforcing their stores.

But some stores in California remain closed.

The millions of dollars in overall losses incurred by business owners – who have had mixed success getting paid back by insurance companies – underscores the importance of security for cannabis retailers.

Several business owners told Marijuana Business Daily they believed the damages and looting that began the last weekend in May was carried out by professional criminals rather than protesters.

Afterward, retail stores sat shuttered for weeks, leading to massive sums of lost revenue while the buildings were being repaired and owners waited on state regulators to reinspect and approve the changes.

“Things are, by and large, back to normal,” said 4Front Ventures President Kris Krane, owner of the Mission cannabis retail store on the south side of Chicago. Mission had to reinstall security doors and repair other parts of the store that were ripped out by looters.

ADVERTISEMENT
Back up in Chicago

He made some security changes, including heavy-duty doors that are much more secure, but not that visible.

Krane estimates he spent north of six figures on security improvements, and he’s confident the store will stand up to anything similar in the future.

He’s still working through the process with his insurance company to recoup the costs of the looting.

“But the insurance companies have been fine to work with,” he said, adding there haven’t been any unique challenges just because Mission is a cannabis company.

Krane had to send state regulators plans for all the changes the store needed. He said the regulators were understanding in getting everything approved quickly.

“The state of Illinois was great to work with through this,” he added. “They didn’t cut us any breaks, but they weren’t adversarial.”

In California, the recovery process has been slow, and not without serious hurdles. Some operators that were damaged in May or June still haven’t reopened for business.

John Oram, the CEO of Nug, which runs retail operations in Sacramento and San Leandro as well as three cultivation facilities, said the total cost of the lootings for his company was about $2 million and that the business is still rebuilding almost three months after the robberies.

“We lost months of sellable inventory, and so cash flow is considerably down, and we’re just trying to rebuild our product pipeline.”

Oram said the biggest hurdles for Nug were getting contractors to their damaged facilities in a timely manner to get repairs underway and restocking their two stores with inventory.

But a lot of distributors helped out by cutting Nug some slack on up-front payment terms, he said, given the extenuating circumstances.

Oram, and many other California operators, declined to comment on their insurance situations, citing ongoing negotiations with carriers.

But several business executives who requested anonymity in order to discuss their insurance painted a bleak picture of insurance companies dragging their feet on claims and trying to find any excuse possible not to pay out.

“They’re doing everything they can to avoid paying,” said one retailer, noting that his insurance company even accused him of fraud during the claims process. “They’re just playing games with us.”

Several other business executives said they have also not been able to get paid on insurance claims despite having been up-to-date on policy payments.

One Oakland MJ company owner, however, said he harbors no ill will toward his insurance carrier despite being denied coverage for his business being ransacked during the May and June protests.

He said his claim was denied because his policy didn’t cover “civil unrest.” He also learned that using the term “looting” in the claims process “provides an avenue for (insurance payment) denial.”

“I suffered a total loss, but with the help from the cannabis community and some close friends I am almost back on my feet,” he said, adding that in hindsight the whole situation has turned into a “blessing in disguise.”

“I have received an enormous amount of support from our community. Some of the greatest help has come from people I did not know until after they heard of the break-ins,” the executive said.

In June, Florida-based Jushi Holdings said its stores in the Philadelphia area were damaged to the tune of six-figure losses.

“It was a substantial hit, and there was significant damage,” said the company’s vice president of retail, Blythe Huestis.

The store in Northern Liberty reopened July 13 and the Center City store Aug. 1.

“It’s really difficult to have a store closed temporarily,” she said.

But working with insurance companies to regain financial losses has been a “nonissue” and ultimately a positive experience.

Jushi offered 20% off purchases from certain vendors to welcome back customers when the stores reopened.

Huestis pointed to the strong growth of Pennsylvania’s market and seemed positive this was just a hiccup. The stores are well-fortified to withstand another rash of looting.

“We learned a lot of lessons from these pandemic and looting protocols,” she added.

Victor Guadagnino, co-founder and chief business development officer at Keystone Canna Remedies, which operates dispensaries in Allentown, Bethlehem and Strasburg in the Poconos, said his operation is back to “what normal is today.”

His company has spent tens of thousands to beef up the security on its properties, including storefront shutters to protect the windows.

Like Huestis, Guadagnino praised Pennsylvania’s cannabis market growth, with the addition of anxiety as a treatable condition for medical marijuana and physicians using telemedicine to rapidly certify patients.

In fact, his company has increased its hiring by 10%, he said.

Need to protect your cannabis grow? Here are some security measures to consider 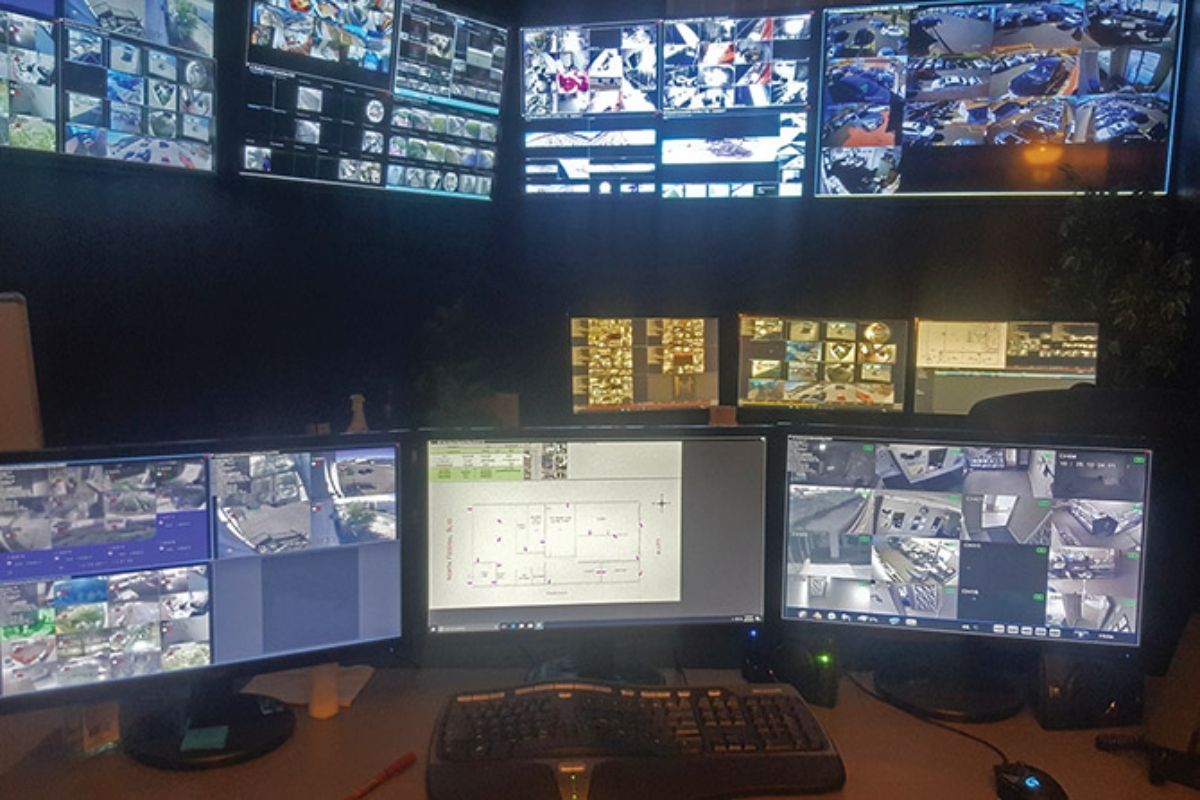 Need to protect your cannabis grow? Here are some security measures to consider