The federal lawsuit filed by Sozo Illinois comes on the heels of Illinois Gov. J.B. Pritzker signing legislation that created two lotteries to issue a total of 110 retail licenses beginning July 29 as well as a do-over of a process that was supposed to end in the awarding of 75 licenses last year.

Sozo said in a lawsuit filed in the Northern District of Illinois that it has invested more than $350,000 in the licensing process and had qualified for social equity status through an employment provision.

But now, according to the suit, Sozo is effectively excluded from 130 of the 185 potential licenses because of new rules that “give special priority to those social equity applicants who qualified under the ‘ownership method,’ while specifically excluding those that qualified under the ’employee method.'”

“This is fundamentally unfair and damages applicants like Sozo who relied on the original Act and (regulatory) guidance in structuring their businesses and preparing their applications under the employee method,” according to the suit.

Illinois, once heralded as having established a blueprint for social equity licensing in the cannabis sector, has struggled mightily to transform that ideal into practice.

The process to issue the first 75 licenses last year became entangled in legal challenges after only 21 applicants qualified for those licenses. 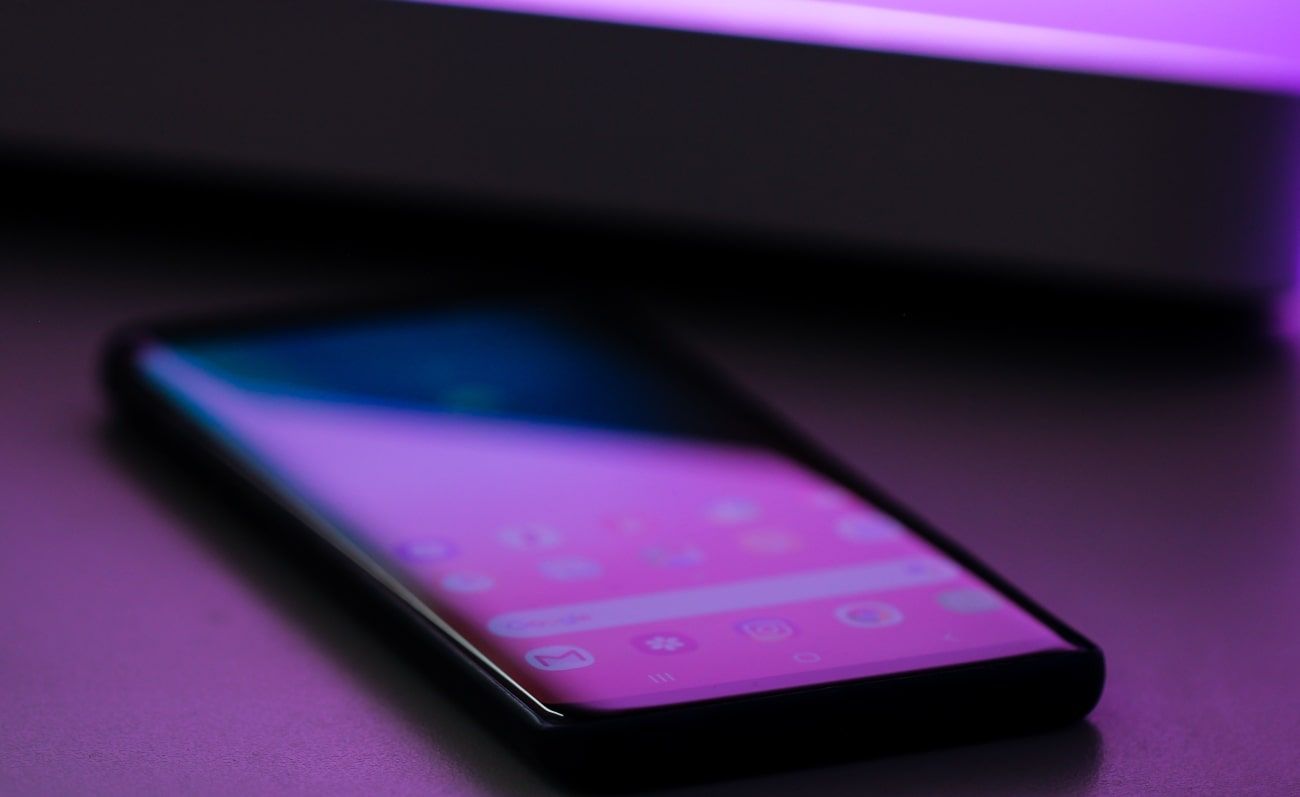