(This story has been updated to clarify MedMen’s over-the-counter and Canadian Securities Exchange information.)

The new year always offers a chance for a fresh start, which is exactly what MedMen CEO Adam Bierman believes he needs.

During an interview with Marijuana Business Daily in mid-December, the head honcho at California-based MedMen spoke repeatedly of “earning credibility” in coming months as the head of the publicly traded company, an indicator that he has been feeling the pressure from a tough 2019 in which the firm endured significant financial, business and legal headwinds.

The vertically integrated company was recently forced to lay off more than 300 workers.

ADVERTISEMENT
MedMen also has begun selling “noncore assets,” according to a Dec. 27 news release. The move includes the sale of the company’s three vertically integrated Arizona marijuana business licenses along with an Illinois cultivation and manufacturing permit. The company expects to generate $54 million in cash proceeds.

“My biggest mistake of the last 12 months was not going through this restructuring sooner, and the market will tell you that, and the market has told us that for the last six months,” Bierman said.

MedMen’s stock has been sliding for the past year.

The stock, trading under the ticker symbol MMNFF, stood at 44 cents a share on Monday on the over-the-counter market, according to Bloomberg.

MedMen also trades on the Canadian Securities Exchange as MMEN.

The company also has faced a string of challenges in 2019, including:

But the company still holds a solid business footprint in seven states, including 33 retail marijuana storefronts, and is licensed for a total of 70. MedMen currently employs roughly 1,500.

Bierman told MJBizDaily that he is confident that by September the company will generate positive cash flow before taking into account earnings before interest, taxes, depreciation and amortization – or EBITDA positive.

How did things get to the point that MedMen had to lay off employees and cut costs dramatically?

It’s a combination of two things. I think that on the macro perspective, the environment in the industry in U.S. cannabis has shifted over the last six months, from hypergrowth to capital stewardship and profitability.

We’re outside of our hypergrowth stage, and we’re really just about hunkering down and continuing to deliver the experience while improving numbers and getting to profitability.

We should have done this six months ago. The writing was on the wall that this was where things were heading, and this was what the markets were starting to want to see, and we didn’t react quickly enough.

I don’t think there’s any doubt that in the hypergrowth stage in the industry, we were as aggressive as we could have been building the premier brand and the pre-eminent footprint in the country.

Shifting 180 degrees away from that and into this chapter was something that we’re behind on, as opposed to doing it slowly, methodically and a little more painlessly.

We made an error in judgment, and by the time we recognized it, the moves we had to make were seemingly pretty dramatic.

But nonetheless, we sit here at the end of 2019, the organization is primed for success in this new environment.

Any chance there will be another round of layoffs in the near future?

This chapter is about efficiency and profitability. I think we’re set up and primed to be successful within that backdrop, but I don’t look at it specifically with regard to layoffs.

I look at it across the organization and a challenge to everyone as to how we can get as efficient and lean as possible, to be able to extract as much profitability out of the business as we can.

Is selling more assets on the table, such as licenses or real estate?

In our public update, we did make reference to the fact that we engaged Canaccord (Genuity) to run a process to sell noncore assets as a way to bring nondilutive capital onto the balance sheets, and you can expect updates to that sometime in the really near term.

Back to being relentless in this chapter, everything is on the table.

What’s been your message to investors about how the company will turn things around?

We’ve given guidance for the first time in our update on Dec. 11. We are communicating to the public that we expect to be EBITDA-positive by September. That’s the first item around profitability we’ve provided.

The numbers and the performance have to speak for itself, and quarter after quarter, that’s what we’ll do.

California is obviously still the core for MedMen, but other than that, which state markets do you think are going to offer the most profitability and long-term stability?

As much as we grew over the last two to three years, to build the footprint that we have, the growth was focused.

We’re in the states that have the real estate that builds brands. We believe all of them hold that promise, or we wouldn’t be in those markets.

Florida, we think, has tremendous promise. Long term, it’ll be one of the largest contributors to the overall business.

But it’s not just because we’re in Florida, it’s because of the locations we have in Florida. We have the pre-eminent footprint in that market.

Coming back to California, 75% of our business is California, which will continue to forever be the most important cannabis market on the planet.

So we are focused on California, and we continue to believe that’s where the winning cannabis brands globally will be built from.

Is MedMen planning to expand into additional state markets in 2020?

There are no opportunities today that make sense within that context for us to expand into.

We’ll certainly keep an open mind, and if there’s an amazing opportunity somewhere, it doesn’t mean we won’t look at it.

But I think you’ll really see MedMen hunkering down, and you’ll see that growth in California, as opposed to us entering new markets.

What do you think can turn around the industrywide stock slump?

A lot of the stock decline is a result of the fact that the street and the investor community wants to see – and wants to invest into – a sustainable business that is not reliant on continuously raising capital in the public markets.

It’s fair, it’s reasonable, and it’s an amazing learning opportunity. We just have to execute.

Now, we have to earn the credibility within this new context of being able to execute quarter-over-quarter, and I think with that, the stock will react and be reflective of our performance. 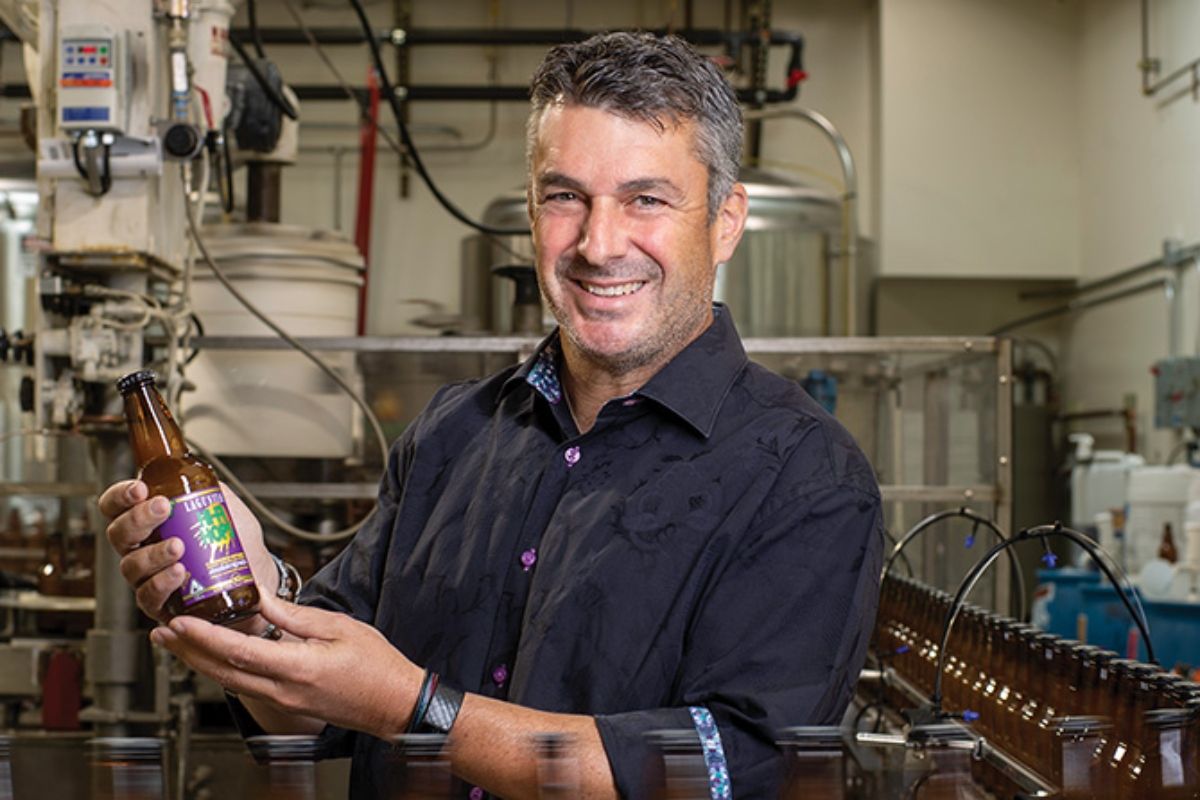 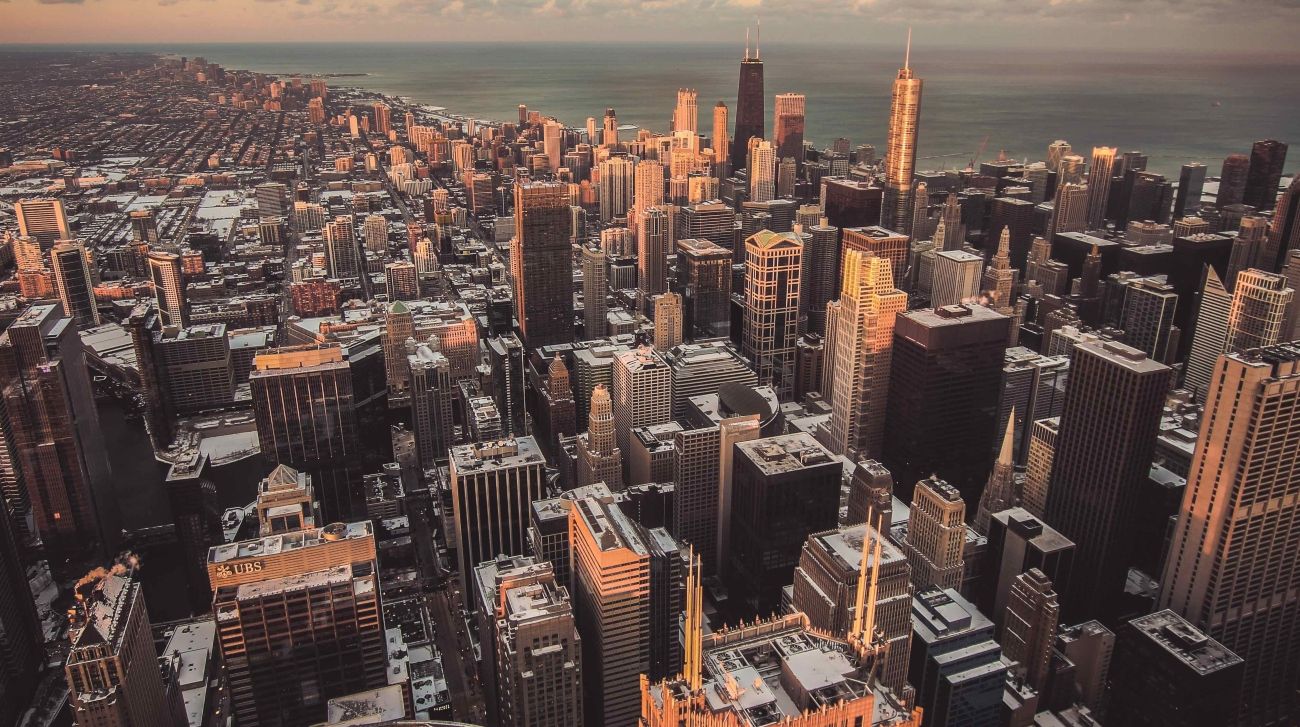