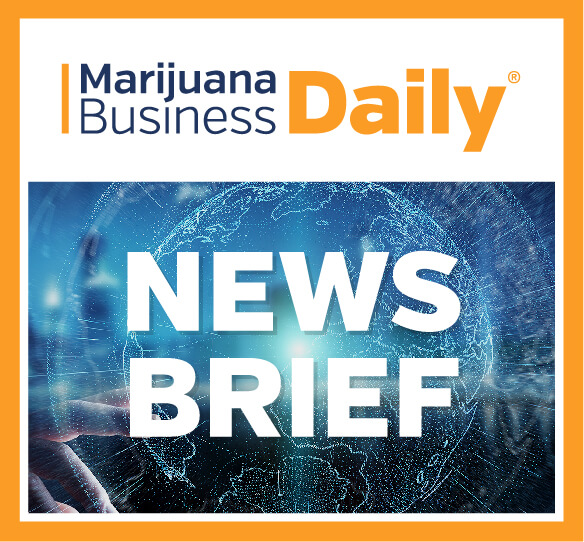 A third proposed class-action lawsuit over pesticide-laden medical marijuana in Canada raises additional questions about Health Canada’s claim that people who consumed the tainted cannabis weren’t becoming ill. According to The Globe and Mail, the Nova Scotia man listed in the new proposed class action allegedly became violently ill after consuming medical marijuana he purchased from […]

END_OF_DOCUMENT_TOKEN_TO_BE_REPLACED

A second Canadian medical cannabis producer embroiled in a controversy over tainted marijuana is the target of a proposed class-action lawsuit by patients who unwittingly consumed prohibited pesticides. According to the Globe and Mail, Mettrum, in addition to OrganiGram, was found selling MMJ containing pesticide myclobutanil, which emits hydrogen cyanide that, when lit, and can cause serious health problems. A […]

END_OF_DOCUMENT_TOKEN_TO_BE_REPLACED

OrganiGram, a federally licensed medical marijuana cultivator in Canada that recalled contaminated product last year, said it conducted an “extensive investigation” but was unable to find the source for the tainted cannabis. The company also said it had reversed an earlier decision and now will refund money to patients who bought the contaminated cannabis. The total […]

END_OF_DOCUMENT_TOKEN_TO_BE_REPLACED

Two Canadian cannabis cultivation companies saw their share prices soar on the first day of trading as investors look to capitalize on a booming industry. Bedrocan Cannabis Corp, which trades on the Toronto Stock Exchange under the symbol BED, rose as high as 1.45 Canadian dollars ($1.32) on Monday before closing at CA$1.17, about 38% […]