Ontario is weighing recreational cannabis consumption in hotels, lounges and RVs, a move that would create a “‘potentially huge” new tourism industry in Canada’s most-populous province if the rules are adopted, according to industry leaders.

The proposals are part of updated regulations published by the province and released for public comment.

The business-friendly measures represent a major about-face for a province that has said it will permit consumption of recreational cannabis only in private residences when legalization comes into force later this year.

Critics have said restricting consumption to private homes is problematic for tourists, people living with children and those who live in cities, where legal cannabis consumption would be difficult because of proximity to neighbors.

ADVERTISEMENT
Industry and government leaders say the proposals would largely address those concerns and create opportunities for the private sector to capitalize on a new industry, especially in tourism-heavy regions of the province.

Wayne Thomson, city councilor and chairman of Niagara Falls Tourism, sees the region’s sightseeing industry getting a “substantial” boost if the proposed regulations are fully embraced.

Entrepreneur Clarke Bitter said Niagara Falls, which attracted 14 million tourists in 2017, could see as much as a 25% boost.

“The sky’s the limit. People from everywhere want to come and see Niagara Falls. Add cannabis to that, and it becomes more attractive,” he said, adding that marijuana’s economic value could easily rival the region’s wine industry.

The proposals: A closer look

The proposed changes to Ontario’s Cannabis Act, 2017 were posted to the Regulatory Registry, an online portal for regulations that could affect businesses.

The Ministry of the Attorney General is considering licensing cannabis lounges post-legalization and allowing owners of multi-unit dwellings to designate outdoor areas for consumption.

But that’s not all.

Under proposed rules, consumption would be allowed in boats with permanent sleeping accommodations and permanent cooking and sanitary facilities.

Boats would have to be anchored or secured to a dock or land, which would also be exempt from the consumption prohibition.

However, boats couldn’t be rented out for cannabis consumption, because vessels hired to carry passengers wouldn’t be included in the exemption.

Recreational cannabis would be permitted in a vehicle equipped with sleeping accommodations and cooking facilities when the vehicle is parked and being used as a residence, such as RVs.

Another proposal would allow the smoking or vaping of recreational cannabis in long-term care homes under the same conditions in which tobacco can be smoked.

The province would be the first to also license lounges and allow consumption in motor vehicles.

“For businesses like ours, this is tremendous news,” said Matt Cronin, CEO and founder of Canada High Tours, which plans to arrange cannabis-friendly tours when the country legalizes marijuana this summer.

The company says it has 45 tours listed for Toronto and 60 local tour hosts signed up across Canada.

“This is potentially huge,” Cronin said. “This now gives Canada High Tours a lot more flexibility in terms of our tour and experience structure but was something we were hopeful of right from the start.”

“There’s no reason to think that, if and when nonresidents are given a venue where they can legally consume cannabis, there will not be an influx of people coming here for that purpose, in whole or in part,” he said.

Tony Elenis, president and CEO of the Ontario Restaurant, Hotel & Motel Association, said there could be “significantly huge growth in revenues for businesses” that are able to grab a piece of the market, such as motels.

“The industry needs whatever it can get right now,” he said, especially in places with a heavy concentration of international tourists.

“As far as a big boost for the hospitality industry, absolutely. It would be another option to sell a product that they don’t have now.”

If the rules are adopted, regulations and licensing requirements could look similar to those currently used to regulate alcohol establishments, said business lawyer Jacquie Richards.

“Although they would also need to account for cannabis-specific issues such as protecting people, especially youth, from secondhand smoke,” added Richards, who works in the marijuana group at Cassels Brock, a Canadian firm specializing in corporate and securities counsel for the MJ sector.

After the Ontario government shut out marijuana retail entrepreneurs, lounge proprietors in the province felt the door was left slightly open for the eventual licensing of cannabis consumption at their establishments.

Now, that’s officially on the table: The province is considering granting permits for licensed and regulated cannabis consumption lounges.

Abi Roach – director of the Cannabis Friendly Business Association and proprietor of Hotbox Cafe in Toronto – said the proposed changes would be good for business and public health.

“I think there’s a need for a space where people can interact with the product, the same way they do with alcohol,” she said, noting lounges would provide a safe place for consumption away from children and parks and out of public view.

Roach also is advocating for the ability to sell single-serve cannabis products for onsite consumption but is against co-locating alcohol and cannabis sales because it “encourages a bad mix.”

“At the Hotbox, 60% of our customers in the summer are tourists,” she said. “They need a space to consume, and they also want to interact with the locals … get a feel for the neighborhood and listen to some music.

“There is an opportunity, if done properly.” 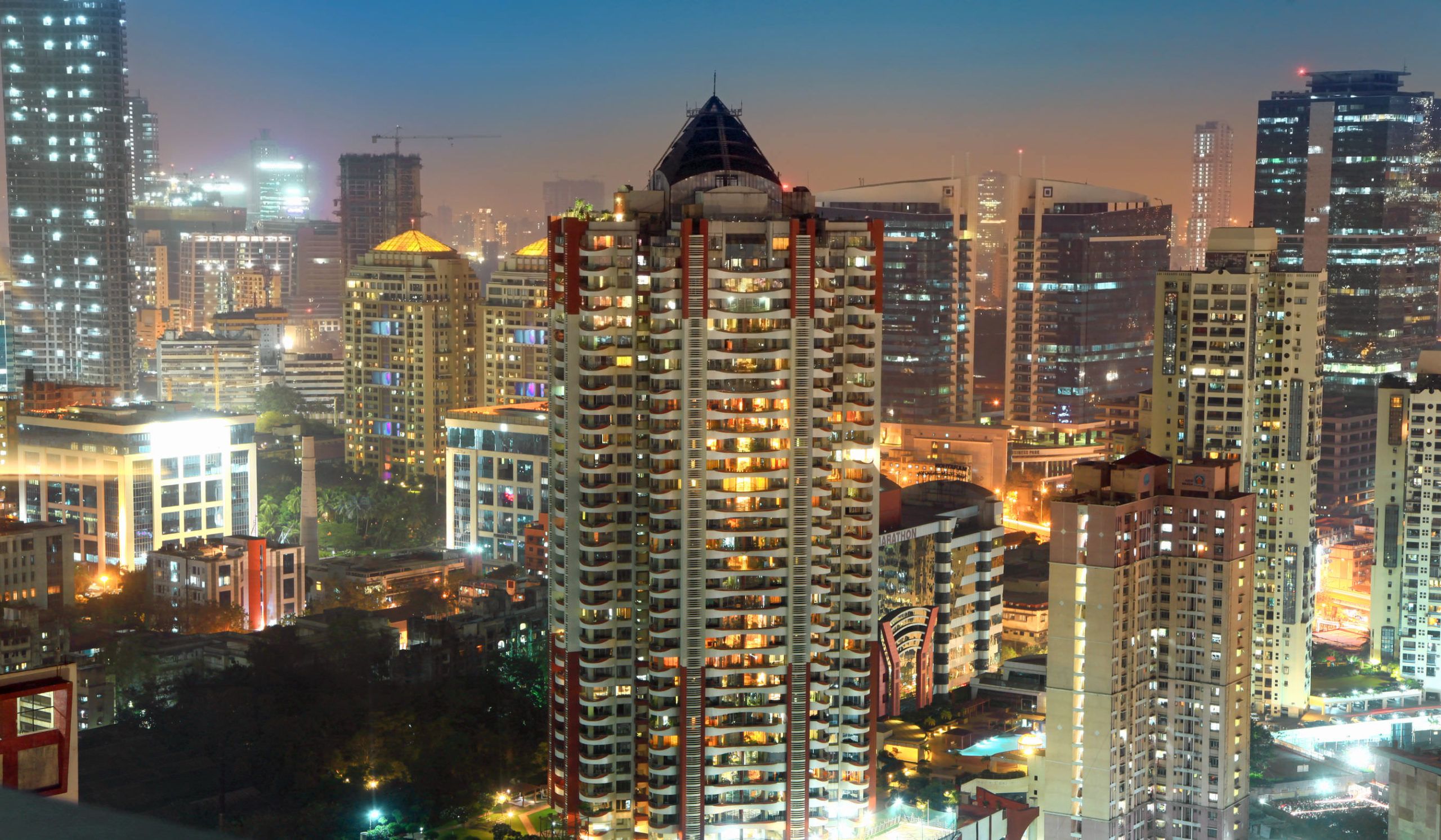