(The headline on this story has been updated to reflect that the ban was lifted on flavored vape products.)

Washington state stores can begin selling flavored vaping products as early as Friday, including those with THC vape products, after lawmakers amended legislation calling for a permanent ban.

The state’s Board of Health ordered a temporary ban last October after a number of vaping-related illnesses and deaths.

ADVERTISEMENT
Then, in November, Washington state regulators banned the sale and distribution of any products containing vitamin E acetate, an additive in some cannabis vaping products identified as a likely culprit in the vape-related health crisis.

The ban followed an executive order by Washington Gov. Jay Inslee seeking an emergency ban on flavored vaping products, including those containing THC.

The legislation amended Feb. 3, Senate Bill 6254, would have made permanent the emergency ban on flavored vape products that was approved by the Board of Health in October.

However, according to The Seattle Times, the legislation was changed in the Senate and now allows for the sale of such products to those 21 and older – in line with Washington state’s new tobacco and vapor law.

Democratic state Sen. Annette Cleveland said the reversal stemmed from the identification of vitamin E acetate as the likely cause of the vape-related health crisis.

Her amended version of the bill still bans vape products with vitamin E acetate and places a 37% excise tax on flavored vape products. 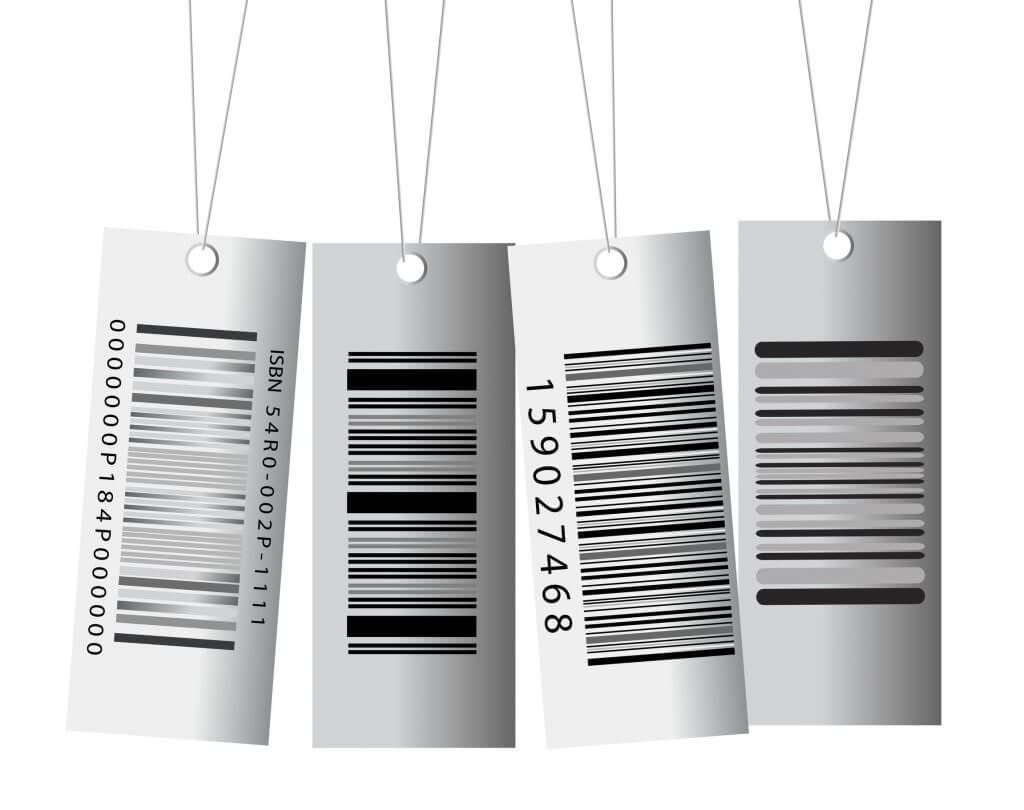 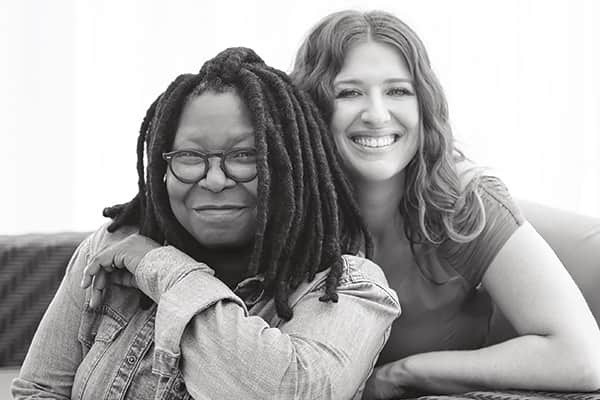