Protests across the United States over the treatment of black Americans have prompted calls for companies to address racial inequities and increase diversity.

The cannabis industry has a long way to go, as evidenced by a recent study of Denver’s marijuana market.

But Illinois-based Cresco Labs took a step this week by appointing the first person of color to its board of directors. In addition, rapper Method Man is forming a business with the goal of bolstering blacks in the cannabis industry, according to Bloomberg News.

MJBizDaily takeaway: Uncomfortable, but critical discussions are under way about the issue. But Wanda James, president of Denver cannabis company Simply Pure, warned of efforts that only pay lip service to systemic racial injustice and inequality.

ADVERTISEMENT
Good intentions will go for naught, she said, if cannabis licenses continue to be awarded only to white business owners or if white-dominated companies fight to keep control from social equity partners or applicants.

Shareholder class action claims, for example, more than doubled from 2018 to 2019, according to the Boston-based Goodwin law firm, and the trend shows no sign of abating. To reduce the likelihood of being sued, cannabis executives must be forthright and companies must be vigilant about making accurate disclosures.

Canadian cannabis firm Canopy Growth is paying its CEO a salary of nearly $1 million (1.3 million Canadian dollars) – a huge jump from its previous CEOs – at a time the company is cutting costs and its workforce.

MJBizDaily takeaway: Industry experts say such a salary boost sends a bad signal to investors, and the optics are even worse considering that some cannabis CEOs are currently taking pay cuts.

But a lot has happened since then: Capital markets have dried up, a recession has taken root and companies now are focused on cash and their most profitable operations.

A whopping $130 billion, for example, lingers in the federal Paycheck Protection Program.

Hemp and CBD companies are advised to examine the eligibility requirements and assess to what extent they would benefit from the stimulus packages and whether it’s worth the hassle to even apply. Banking relationships, still hard to come by, also continue to be key to obtaining some of the funds.

Last year, federally regulated producers in Canada exported about 3,740 kilograms (8,245 pounds) of dried marijuana for scientific and medical use, according to data Health Canada provided to Marijuana Business Daily.

MJBizDaily takeaway: The export market for dried cannabis isn’t nearly as “vast” as many Canadian companies lead one to believe. Though growing rapidly, shipments from Canada mostly went to one market – Germany – which is starting its own local production soon.

That means export momentum will be tough to maintain. Businesses should not rely on exports to buttress their bottom lines, because the export market remains a tiny fraction of the overall market. 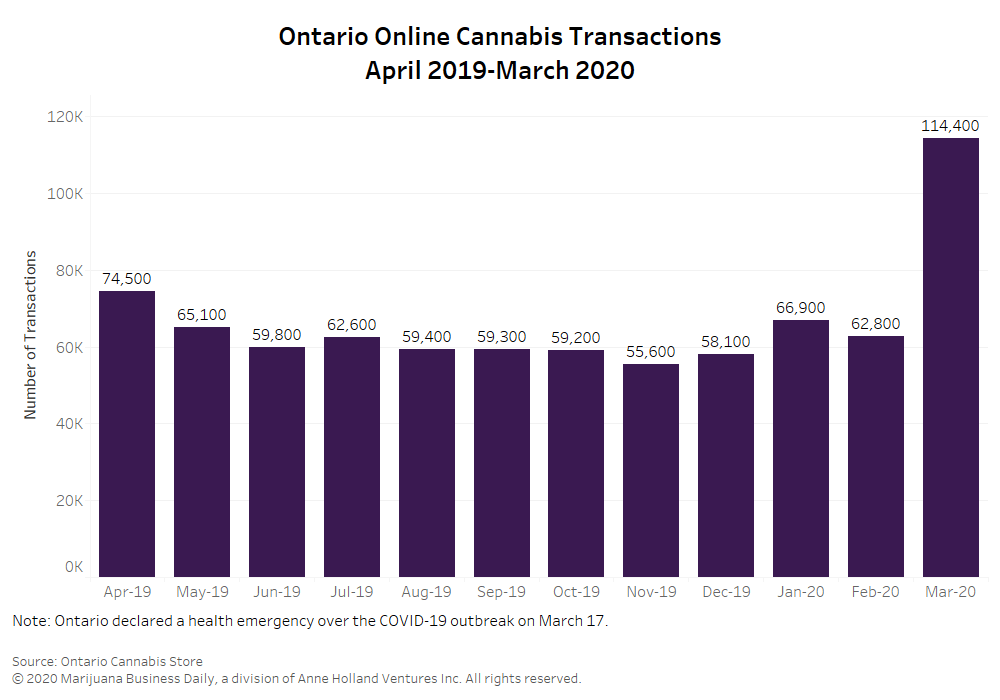 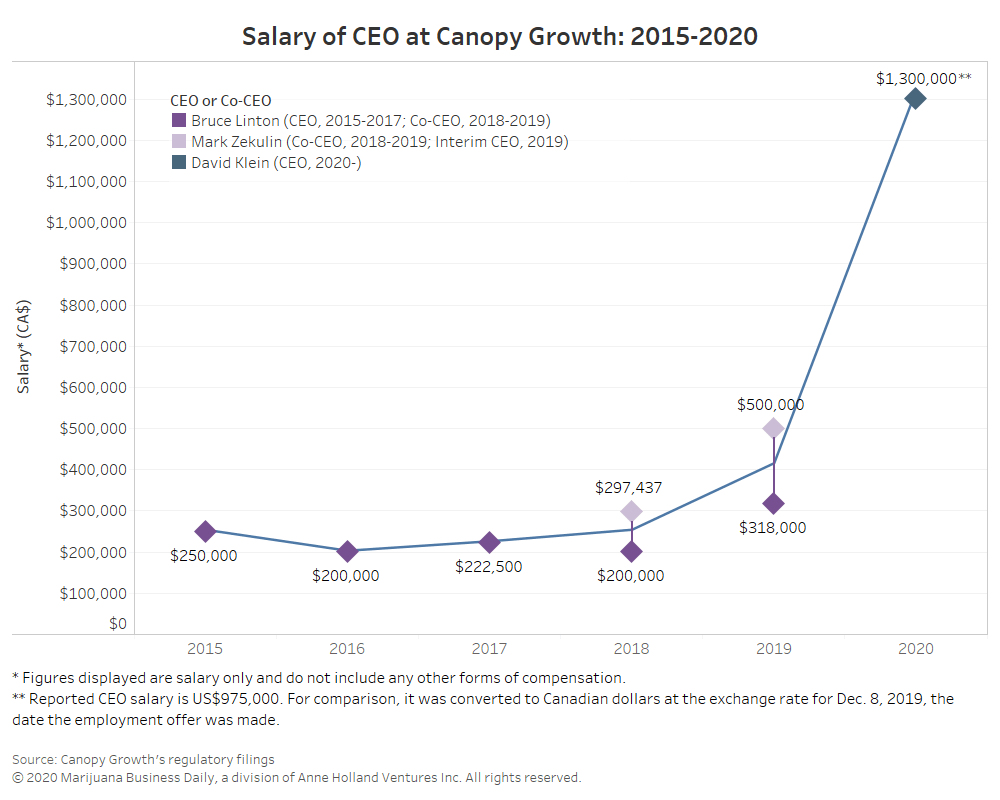