Tilray, a federally licensed MMJ grower in Canada, has inked another export deal, this time with Alef Biotechnology SpA, a cannabis company licensed by the Chilean government.

While the accord is another milestone in the emergence of a global marijuana market, it’s also a reminder of how U.S. cannabis companies lag on exports.

At least three other Canadian licensed marijuana companies, all in Ontario, have a jump on the export market.

Canopy Growth Corp. co-founded a Brazilian subsidiary that will import Canadian MMJ until it sets up its grow facilities in the country, while Canopy subsidiary Tweed Inc. is exporting flower to Germany through partner MedCan GmbH Pharma and Nutraceuticals.

Peace Naturals has shipped cannabis flower to Berlin-based Pedanios GmbH, which distributes medicine to about 200 pharmacies in Germany.

And Aphria Inc. signed a deal in November to export cannabis to MedLab Clinical, an Australian biotech company.

“We’re going to see a lot more of this,” said Paul Pedersen, a cannabis consultant with Greywood Partners in Vancouver, British Columbia. “I know there are other Canadian companies that want to get into the export market.”

When, and if, the United States will legalize marijuana at the federal level is anyone’s guess, which will enable Canadian companies to dominate the global market, at least for the foreseeable future.

The National District Attorneys Association has assembled a working group to develop a policy platform regarding marijuana. And that may or may not be good for the industry.

Stan Garnett, the district attorney from Boulder, Colorado, shared an anecdote with the Daily Camera from the first meeting of the NDAA working group in which colleagues advocated shutting down the U.S. cannabis industry.

According to the newspaper, some DAs wanted to send a letter to the governors of states with legal marijuana “telling them to shut those businesses down within 90 days.”

The newspaper also reported the NDAA’s policy recommendations could have a bearing on how the Trump administration and the likely next U.S. attorney general, Jeff Sessions, might approach federal marijuana policy.

According to the NDAA website, its “representatives regularly meet with the Department of Justice, members of Congress and other national associations to represent the views of prosecutors to influence federal and national policies.”

Charles Feldmann, a former Drug Enforcement Administration agent who is a cannabis industry attorney, believes the DAs “would carry some weight.”

“It is an important group. I don’t think that means it’s going to become Holy Scripture for (the DOJ),” he said, “but it is something they would pay attention to.”

Conversely, he added, is the NDAA “just too diverse and divided to ever really come up with something unifying?”

Of the 32 board and office members listed on the NDAA website, 18 are from states with legalized, functioning MMJ industries and 12 are from states that have legalized CBD. The NDAA president is from California.

Meanwhile, the NDAA and one of the working group’s members have criticized the story.

Tom Raynes, executive director of the Colorado District Attorney’s Council, wrote in an email to Marijuana Business Daily the story has “several mistakes” and “the working group has nothing to do with the POTUS.” (He declined to go into details; the reporter said he stands by the story and hasn’t been contacted about errors.)

The bottom line: There are some influential anti-cannabis voices in the United States, and it’s possible they may have some pull when it comes to the future of federal marijuana policy.

A lawsuit filed by licensed Santa Ana dispensaries against unlicensed operators is probably the first of many legal battles to come in California’s cannabis market.

“The Santa Ana lawsuit shows us the skirmishes that gray businesses and fully legal businesses are going to be creating with one another as we move forward into a fully regulated industry,” said Lance Rogers, a California attorney with Greenspoon Marder.

California’s marijuana industry is undergoing growing pains amid an evolving regulatory system. Regulators are developing statewide rules to govern both the new recreational market and the existing MMJ industry, which has been overseen by a patchwork of local rules.

The Santa Ana legal clash highlights the differing philosophies of legacy businesses – unlicensed MJ operations that have existed in a quasi-legal, or even illegal, status for years – and newcomers that waited on the sideline until new rules emerged.

Those newcomers, as in Santa Ana, are obtaining local licenses and, in some cases, stepping on the toes of industry veterans operating in the gray market – if not illegally.

“Many medical marijuana collectives that have operated for a period of time believe they should be grandfathered in or have some vested interest in the city in which they were operating,” Rogers said. “Sadly, the cities often perceive them differently” and as “completely illegal.”

Among legacy businesses, Rogers said, there is a sense of pride of having helped accomplish legalization. “There’s also a sense of anxiety of whether they will be able to succeed in the new regulated market.”

But the new kids on the block may see these operators as criminals – or rivals. 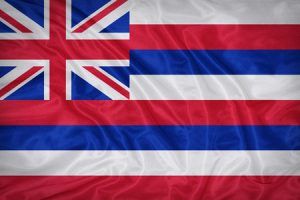 No Room for Error 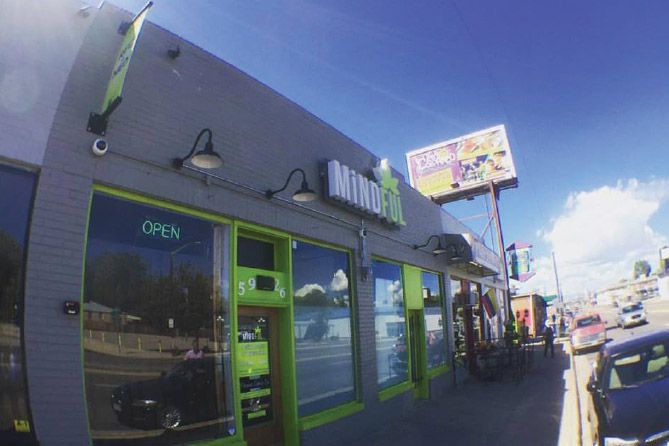