Michigan is one of the latest state medical cannabis markets to begin fully regulating its industry, and emergency rules issued this week are the next step in laying the groundwork for businesses to obtain licenses.

But plenty of clarity still is needed – along with actual application forms – since the window to apply for business licenses opens Dec. 15.

ADVERTISEMENT
“We only have the edge pieces to this jigsaw puzzle. So it’s hard to see the complete picture yet,” said Rick Thompson, a board member of the Michigan NORML chapter and author of the Compassion Chronicles blog.

“Although they create a framework for applicants to apply to the state, it’s clear that these emergency regulations are not the fully fleshed-out program we had hoped to have by Dec. 15.”

For instance, he said, details are lacking in the regulations regarding particular business relationships between MMJ company principals, and there’s also a lack of flexibility in rules for concentrate and edibles makers.

But Thompson said he’s hopeful the program will make great strides in the coming months, in large part because state regulators have been responsive to industry concerns and questions.

In other words, after nearly a decade of haphazard local rules and raids on dispensaries by various law enforcement agencies, Michigan appears to be taking baby steps toward a fully legal and regulated MMJ market.

And so it seems there’s good reason for the state’s cannabis entrepreneurs to be optimistic.

News this week that Washington state is going to halt issuing hemp licenses for 2018 seems nonsensical: How can a marijuana pioneer be slow to embrace the nonpsychoactive version of the same plant?

Hemp advocates who have worked in Washington say it comes down to two things – money and politics.

The delay came because of partisan bickering in the state legislature, says Joy Beckerman, founder of the Washington chapter of the Hemp Industries Association.

“A good idea can stop cold in the halls of the legislature because of partisanship,” Beckerman says. “Hemp is not marijuana. We don’t have flashy professional lobbyists.”

When the state planned a 2017 launch of its hemp program, Washington agriculture officials said they needed $150,000 a year to manage it.

The state Department of Agriculture can’t access the millions that marijuana regulators use, and ag officials have concluded that farmers’ fees won’t cover the bill.

“They will fund marijuana to the tune of millions of dollars, but hemp has to fund itself,” Beckerman said.

She’s hopeful state lawmakers will give hemp an infusion of cash to save the program.

Neighboring Oregon had more than 200 hemp growers this year, and Washington could catch up with a little help from the state’s pocketbook, Beckerman said.

“It comes down to funding for us to get this program off the ground,” she said.

Fits and starts in Maryland

Maryland’s medical marijuana dispensaries began sales a week ago with a limited flower supply because only one grower, Curio Wellness, was providing cannabis to the stores.

Most of the seven operating shops sold out of everything, except for some infused products, in a couple of days.

Dispensary owners were hoping to get another shipment of flower shortly after, but they likely won’t be restocked until at least next week.

Bill Askinazi, principal at Potomac Holistics dispensary in Rockville, was among those who ran out.

He initially received about 4 pounds of flower but said he’s expecting his next shipment in three to five days.

And, this time, he believes he’ll receive MMJ from more of the 14 licensed cultivators than just Curio.

In the meantime, his shop has received another round of vaporizer cartridges and infused products.

While the fits and starts of the market might seem frustrating, Askinazi isn’t irritated after having waited more than four years to sell MMJ.

“We’re over that hump,” he said. “In the next few days and weeks we’ll have a lot more supply, and it’ll satisfy the demand.”

Aside from flower, Askinazi’s anticipating more processors coming on board so he can offer a larger variety of products.

“Just give me more quality medicine so I can sell it,” he said. 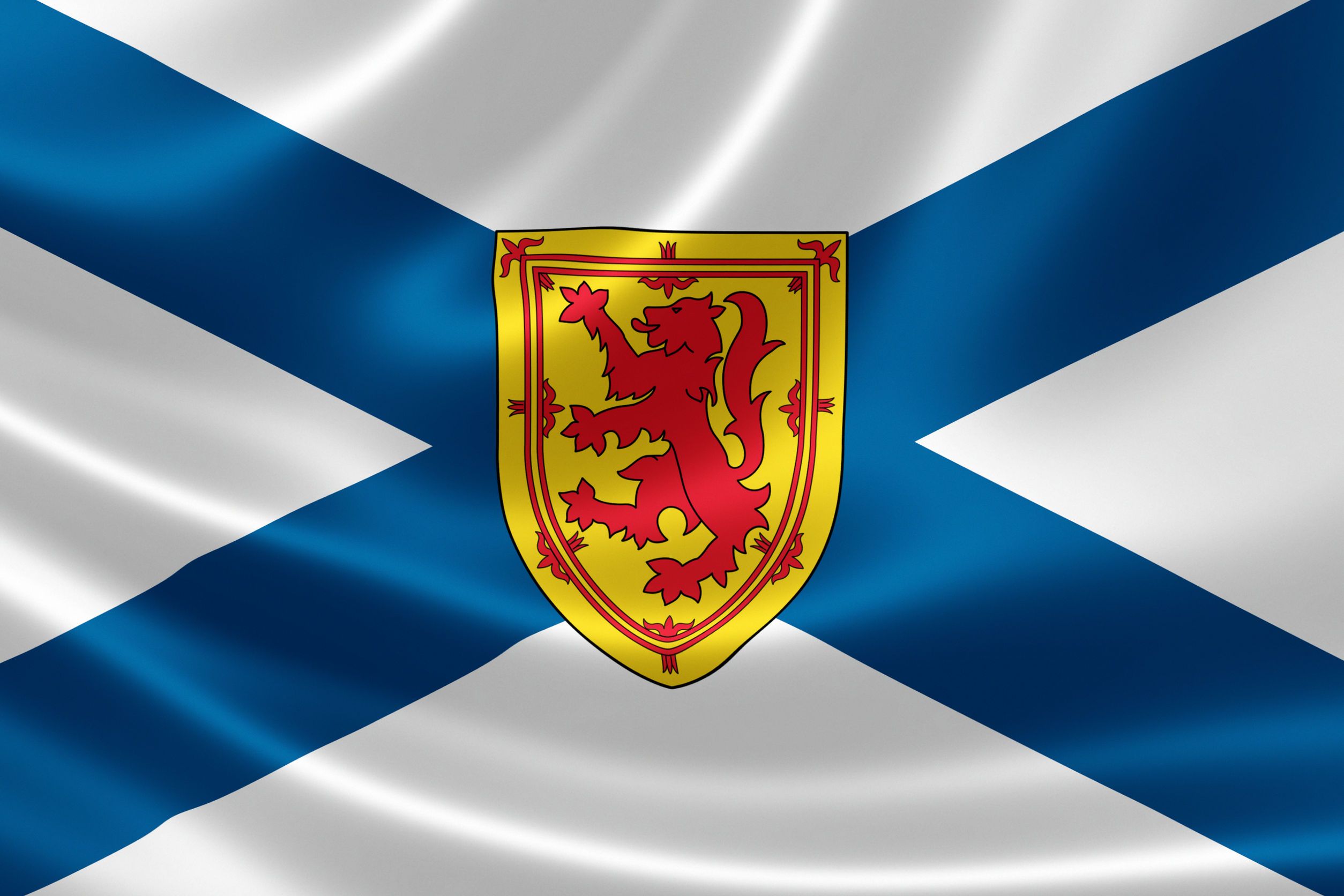