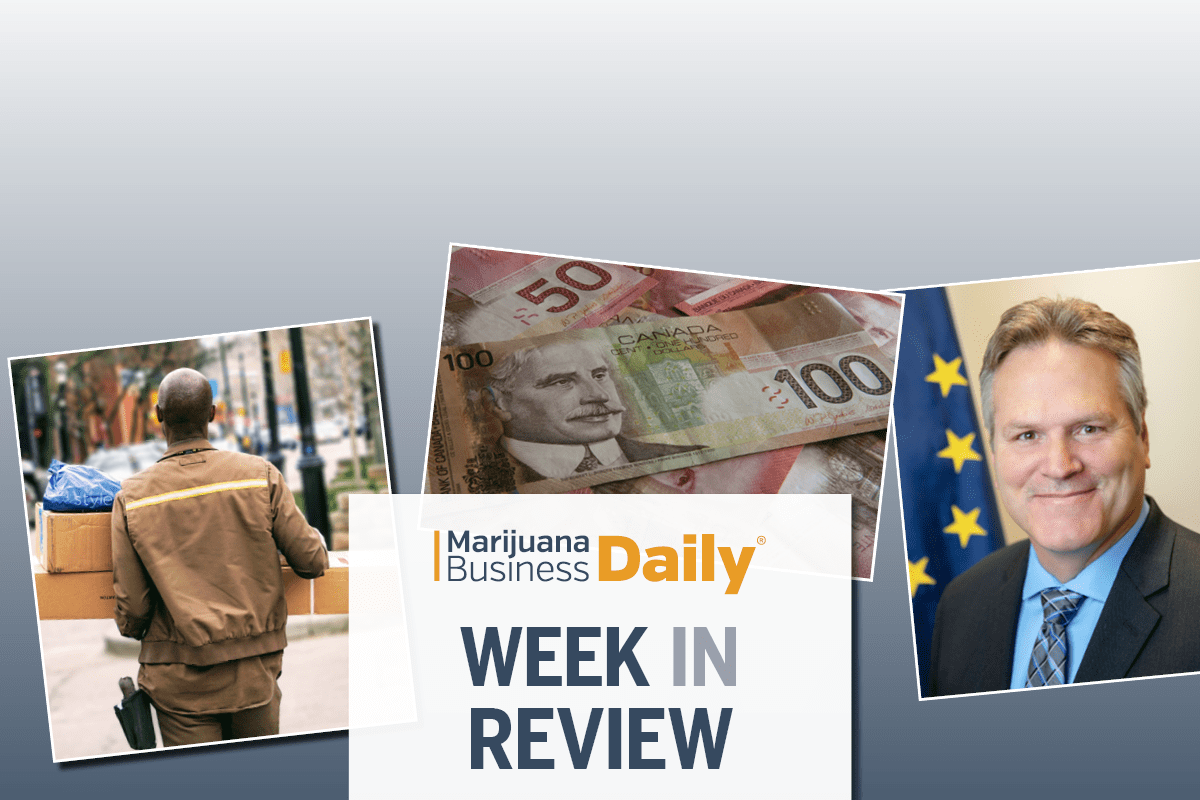 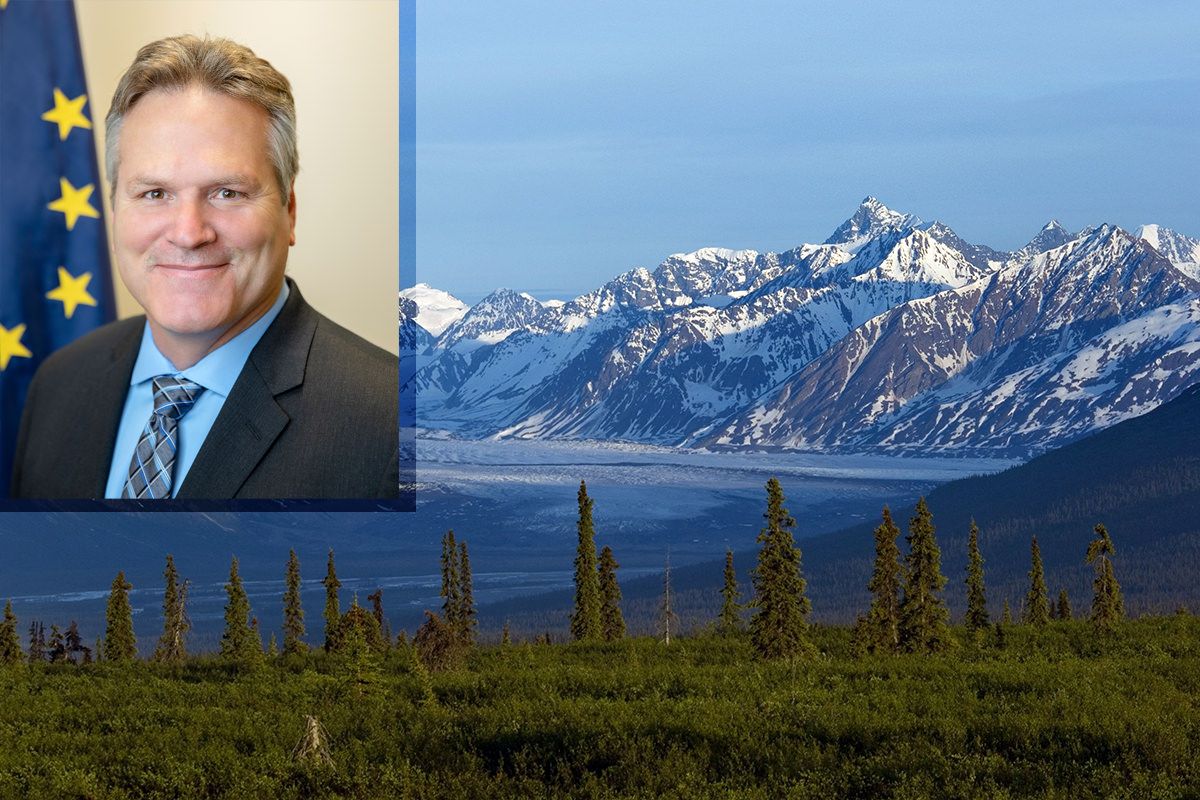 Alaska Gov. Mike Dunleavy plans to introduce legislation to scrap the Marijuana Control Board and transfer the agency’s authority and responsibilities to the head of the state's commerce department.

MJBizDaily takeaway: Cary Carrigan, executive director of the Alaska Marijuana Industry Association, said "this is all part of a concerted effort to … concentrate power at the top by giving it to the governor and a governor-appointed commissioner." If the governor dismantles the board, some business owners fear their facilities will be inspected by inexperienced investigators, who also oversee labor and health departments. That could lead to inconsistent enforcement of rules and penalties. 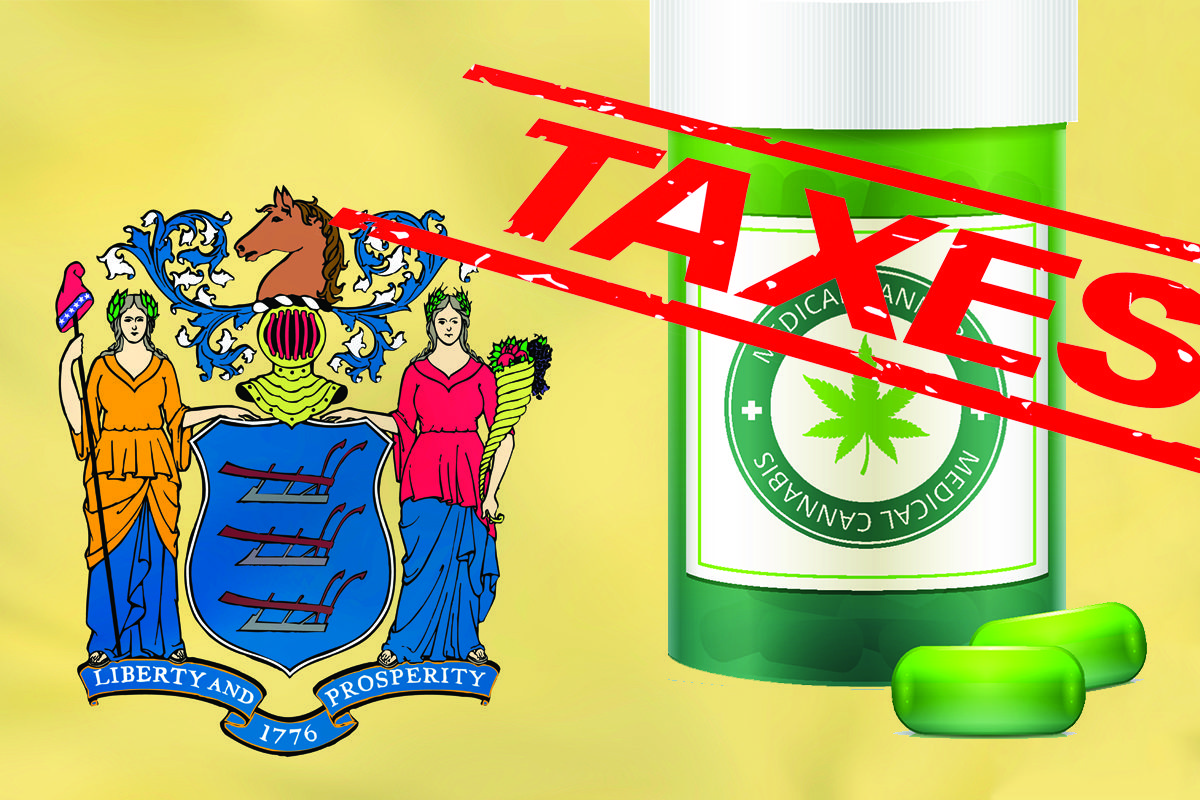 New Jersey moved a step closer to legalizing adult-use marijuana after Gov. Phil Murphy and state legislative leaders reached a tentative agreement on how to regulate and tax the program. The agreement calls for a tax of $42 per ounce of marijuana.

MJBizDaily takeaway: Legislative approval isn’t expected to come easily, but opposition could be blunted partly by pressure to beat New York to the economic punch of legalization.

Assuming the industry takes root, industry officials see a robust market where the number of licenses will grow according to market demand. 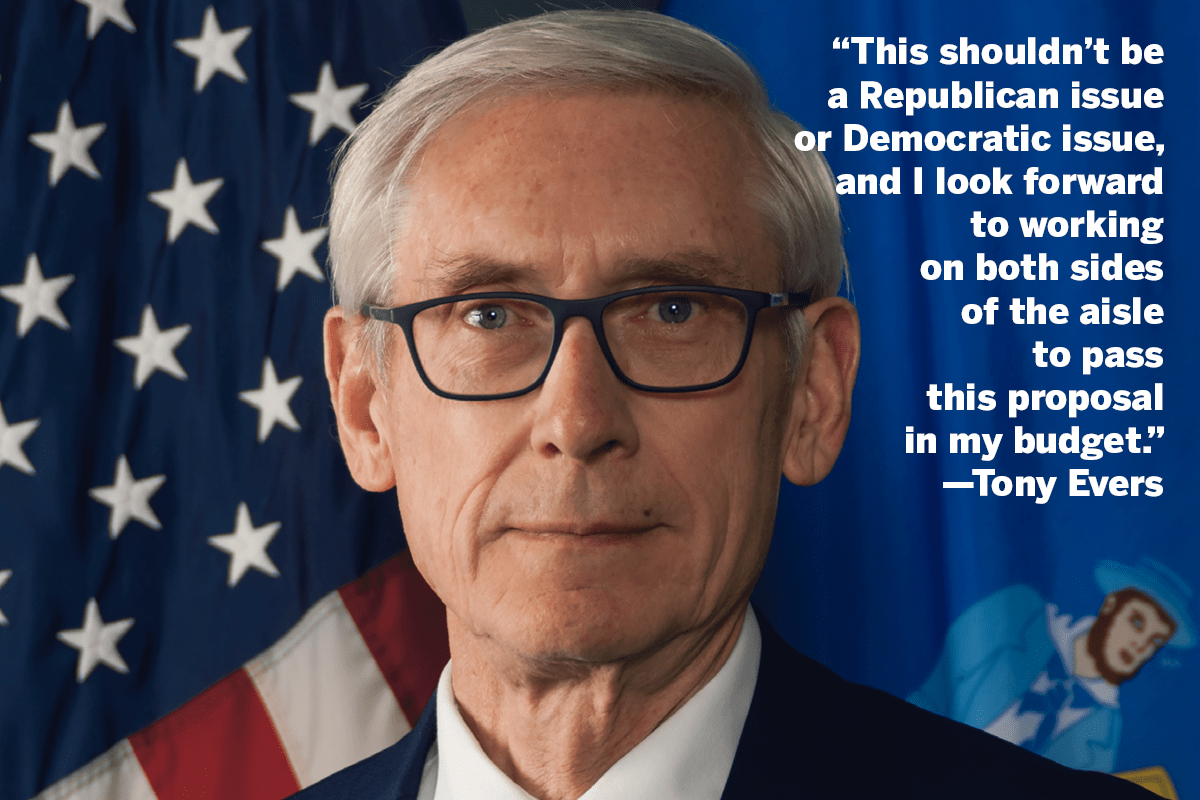 MJBizDaily takeaway: While Evers’ announcement is welcome news to the MMJ industry, legalization by the legislature is a big “if.” Senate Majority Leader Scott Fitzgerald, a Republican, opposes legalization, while Assembly Speaker Robin Vos, also a Republican, said the new governor’s proposal goes too far. 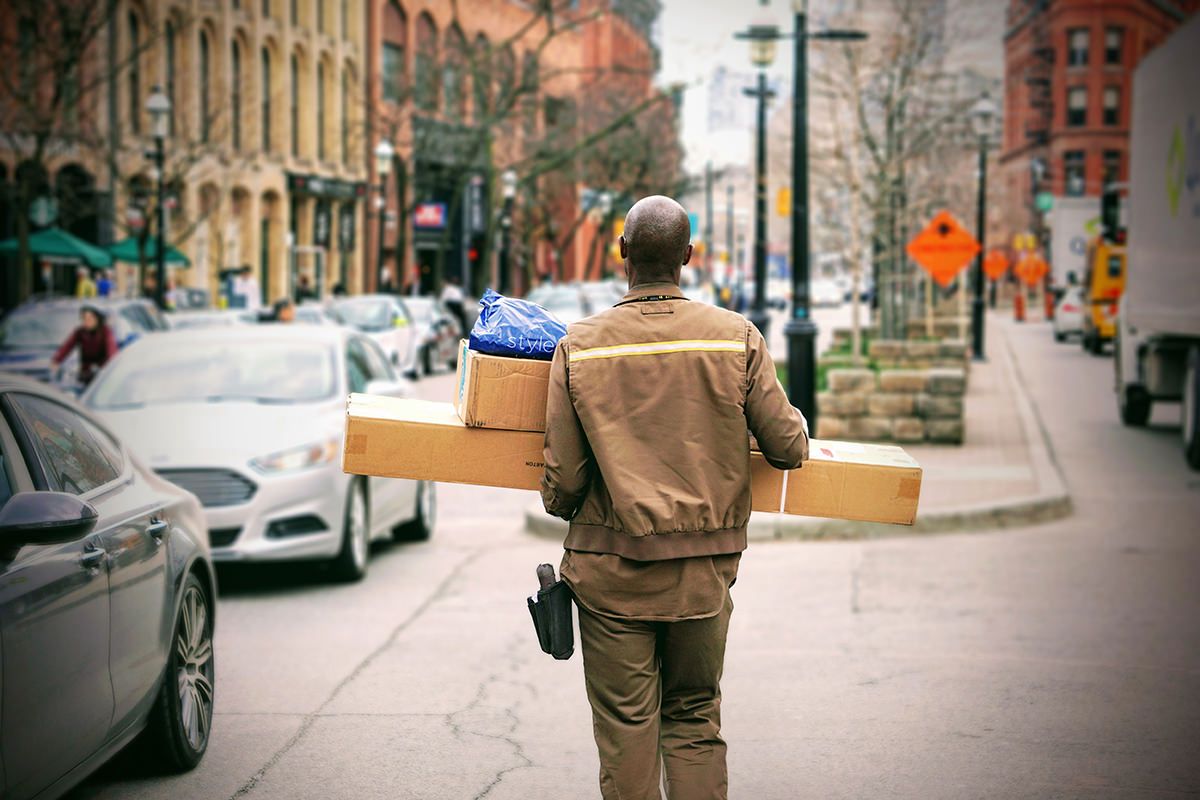 United Parcel Service is suing a group of California-based marijuana delivery businesses for federal trademark infringement, deceptive advertising and other claims. UPS accuses the businesses of using names and logos that are “confusingly similar” to the package-delivery giant’s name and well-known shield logo.

MJBizDaily takeaway: Some marijuana businesses mimic well-known logos or taglines to leverage other companies’ brand recognition – but that’s not going to fly in highly visible, regulated MJ markets. These types of lawsuits will become more common now that legalization is spreading. 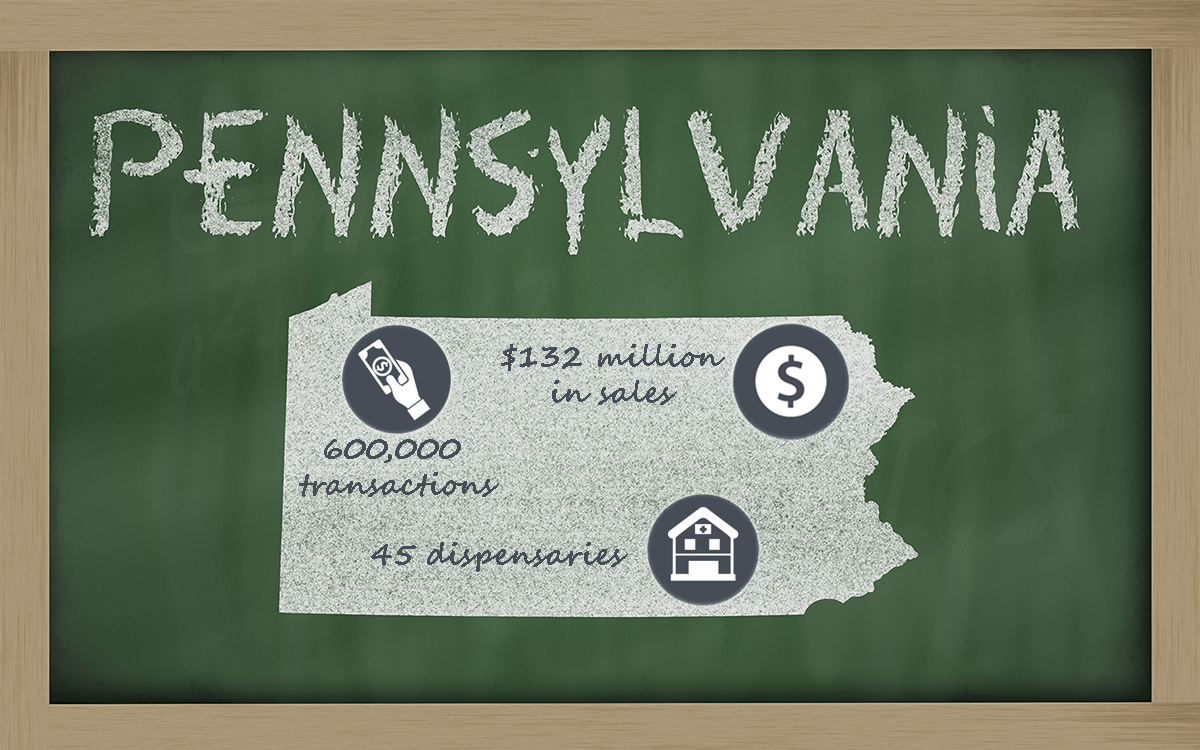 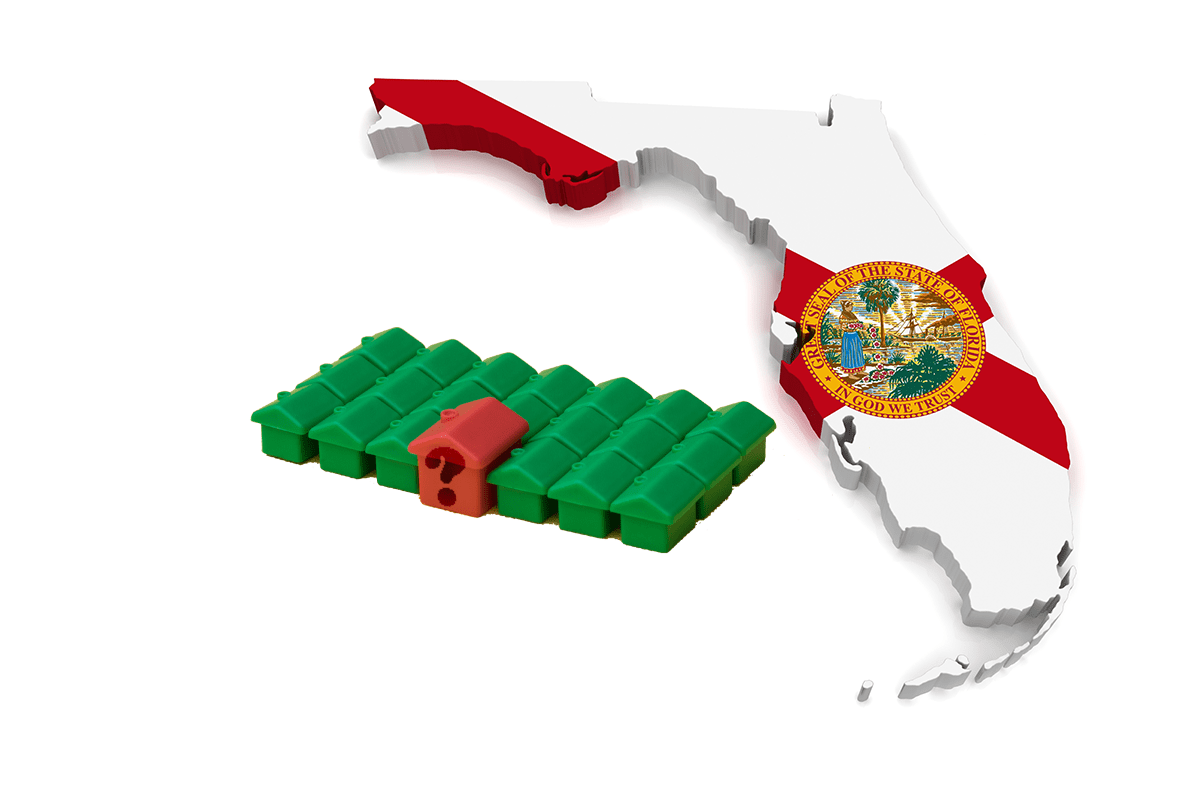 Florida regulators plan to challenge a court ruling that would eliminate a cap on the number of dispensaries a medical marijuana company can own.

MJBizDaily takeaway: Lifting the limit of 25 stores would greatly benefit the MMJ companies with an established foothold. The company that filed the original suit, Trulieve, is a market leader with 24 dispensaries and plans to expand.

wir-2.21 background made of canadian money

2 comments on “Alaska gov hopes to kill off state marijuana agency and other top stories from the week ending Feb. 22 (SLIDESHOW)”