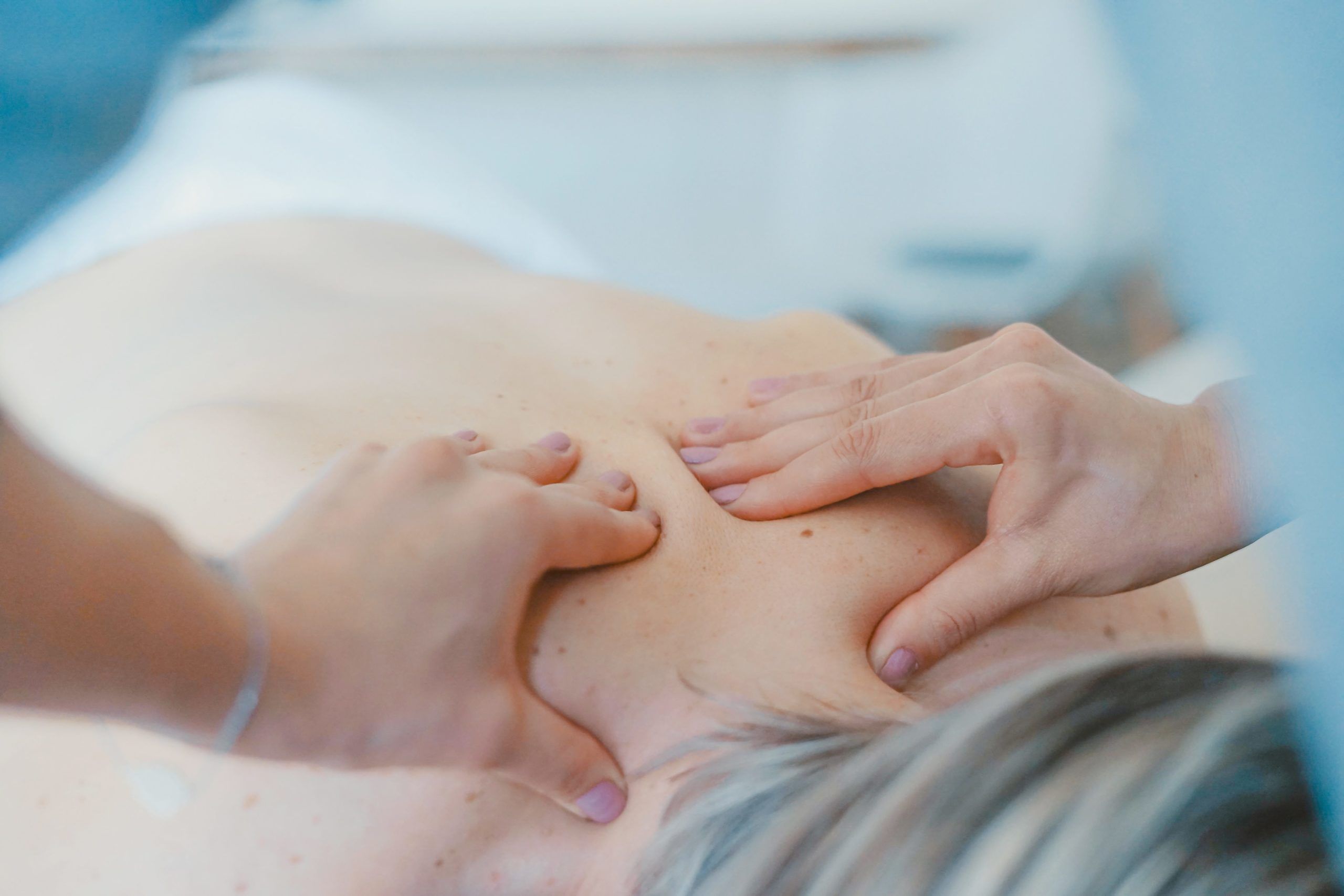 Denver city officials rejected a would-be “cannabis spa and lounge” because it would have been 19 feet too close to a child care center.

The decision reflects how unbending Denver’s rules are for its new marijuana social-use business permits – and it’s a sign that MJ business owners will need to follow the letter of the law.

The application by Utopia All Natural Wellness Spa and Lounge was denied on the basis that the business would have been 980.93 feet from the child care facility, instead of the required 1,000 feet.

“This is an example of where the city is preventing viable business models from taking off by being too restrictive with their regulations,” said Cindy Sovine, Utopia’s CEO. She said she’ll appeal.

Utopia had planned a spa near the state’s Capitol with cannabis-infused lattes, yoga classes and massage.

Sovine didn’t disagree with the measurement but said city officials should have used their discretion based on the fact she had letters of support from the neighborhood associations and the child care center.

Denver Excise and Licenses Director Ashley Kilroy said in a statement that marijuana businesses must comply with the rules like any other regulated business.

Denver voters approved public marijuana consumption in 2016, but it took regulators about six months to finalize regulations that some cannabis businesses have said are too stringent. The city didn’t approve the first social-use permit for The Coffee Joint until February.