The U.S. marijuana industry will pump an estimated $10 billion into state and local economies in 2015, with cannabis sales via dispensaries and recreational stores accounting for up to $3.1 billion of that total, according to exclusive data released today in the new edition of the Marijuana Business Factbook.

Produced by Marijuana Business Daily, the report estimates that every dollar of cannabis sold at the retail level in states where medical or recreational cannabis is legal adds at least another $2.60 to the economy, much of it at the local level.

This “marijuana multiplier” highlights the substantial role the cannabis industry already plays in the U.S. economy and its potential impact going forward.

Using this metric, the industry is expected to generate $30 billion or more annually in economic value by 2019.

Revenue generated by dispensaries and retail stores is projected to more than double over the next few years as more states legalize and the industry expands, hitting $6.5 billion-$8 billion by 2019, according to the Factbook. Sales in 2015 alone are expected to hit $2.7 billion to $3.1 billion, rising 35%-55% from the estimated $2 billion-$2.4 billion dispensaries and retail stores raked in last year.

The marijuana multiplier is a highly conservative estimate, so the industry’s impact could in reality be much greater than projected.

The $2.60 per $1 in retail marijuana sales takes into account money spent by growers, retailers, infused product makers, testing labs and ancillary product and services firms on business expenses, ranging from staff salaries to security. It is based in part on financial data from over 800 businesses across all sectors of the state-legal marijuana industry

These business expenses all represent income to another party – additional economic value that is almost always generated entirely within the local economy.

The marijuana multiplier does not include:

The $10 billion in value to the U.S. economy in 2015 does not include any black market sales; and, if the state-legal industry were to cease, the related total marijuana GNP would disappear as well.

The bottom line: Legal marijuana businesses are valuable to their local economies and, in turn, the national economy.

As more states legalize and the industry goes mainstream, this economic value will continue to migrate from the black market to the legal markets where it provides tremendous value for local communities. 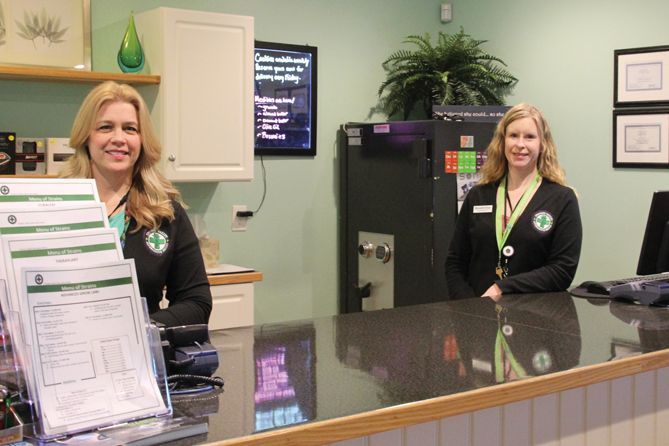