Flower and extracts produced in Australia by two different companies are now available in the German medical cannabis market for the first time, Marijuana Business Daily has learned.

The batch-release certificate – seen by MJBizDaily – shows that the product has approximately 22% THC, no meaningful CBD and an expiration date of June 2021.

The extracts are manufactured by Western Australia-based Little Green Pharma, which sent its first commercial shipment to Germany in November.

In all cases, the extracts are sold under the Little Green Pharma brand, with two formulations available – one is high in THC and the other is a balanced THC and CBD content:

With these new products, Australia joins a select number of countries supplying flower or full-spectrum extracts to the German medical cannabis market, including:

Other countries have conducted shipments to Germany, but they have been for scientific purposes.

If products were shipped from other countries for commercial purposes, the products were not available to patients in the pharmacies usually surveyed by MJBizDaily as of the time of publishing.

Shares of Little Green Pharma are traded on the Australian Securities Exchange as LGP. 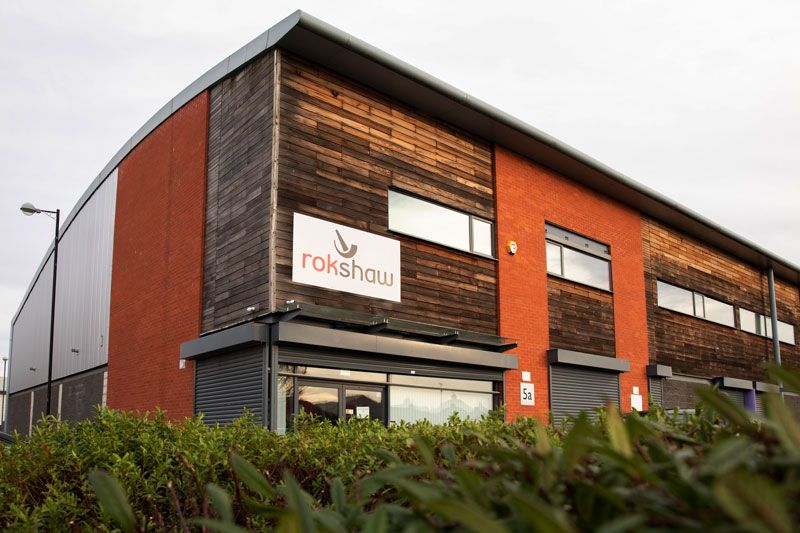 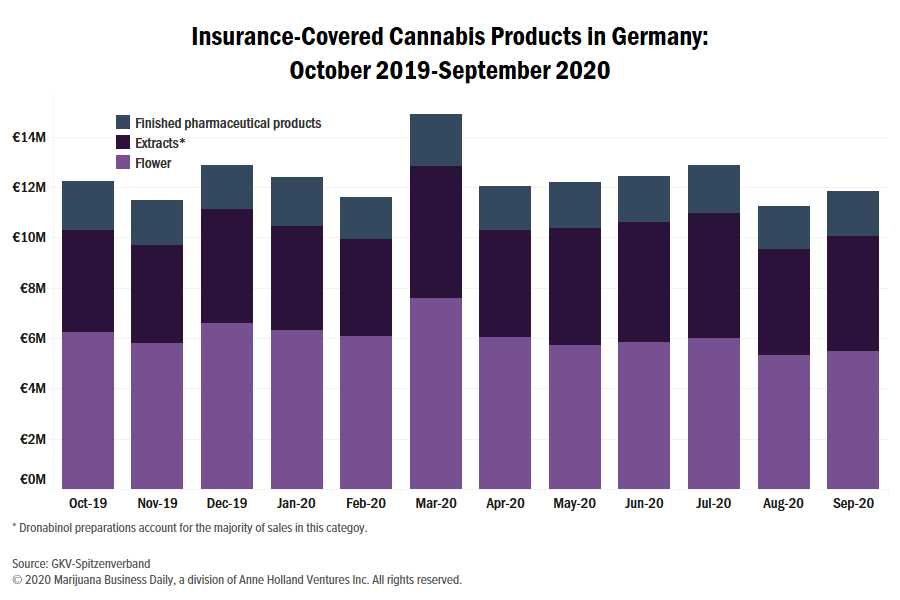 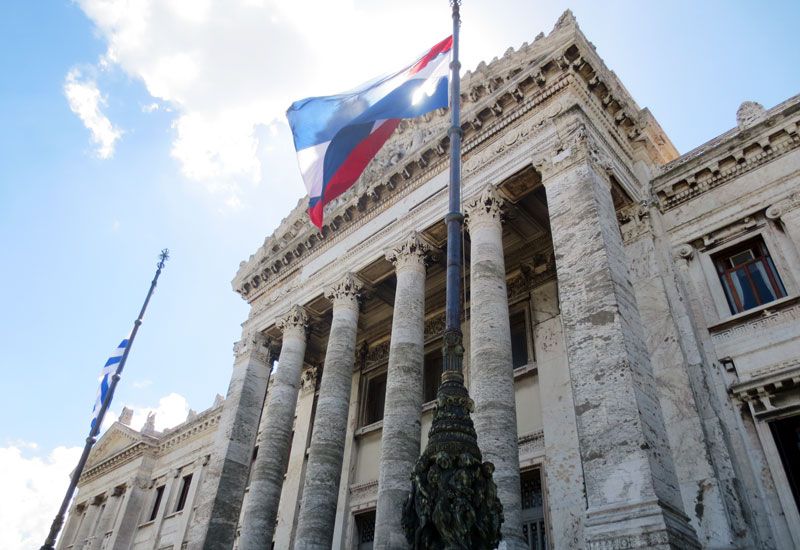