Amid an ever-expanding constellation of cannabis products from a growing number of producers, retail product selection in Canada’s regulated recreational cannabis market has become a daunting task.

In response, retailers have fine-tuned their business models to navigate the staggering array of marijuana items and stand out from competitors that order from the same product catalogues.

In Alberta, the number of cannabis stock-keeping units (SKUs) with available inventory listed by recreational marijuana wholesaler Alberta Gaming, Liquor and Cannabis has surged from only 120 in the fourth calendar quarter of 2018 to 1,515 by the third quarter of this year.

“Now it’s becoming hard to keep up with, because there’s so much out there, so we do have to be a lot more selective,” said Koltaen Bushong, general manager of Northern Lights Supply, an independent retailer in Nisku, Alberta, near Edmonton International Airport.

Retailers interviewed by MJBizDaily described a variety of strategies to navigate the tidal wave of cannabis products, including:

In the Ontario market – worth 141.6 million Canadian dollars ($110.9 million) in September – the Ontario Cannabis Store provincial marijuana wholesaler listed 1,842 active, in-stock SKUs excluding accessories in the second quarter of 2021, according to a recent quarterly report.

“Our average store has just shy of 500 products on display at any given time.”

Within that enormous array of SKUs, Fry said Sessions relies on a tiered, good-better-best strategy to populate its product assortment.

“Anybody coming in our store is going to find something that they’re looking for, in some capacity.”

Some Canadian retailers take the opposite approach to product selection, carrying only a limited number of product SKUs.

Up in Smoke, an independent retailer in Vancouver, British Columbia, with roots in the unregulated market, carries only about 140 cannabis SKUs in a given week, said co-owner Maximillien Amato, who handles product selection.

“And so, to set ourselves apart, we wanted to work on our menu and do the best procuring we could and, that way, try and have some more niche products that not everyone’s going to carry.”

Larger chain stores might not want to buy a product with limited availability, “because they can’t buy it for all eight of their stores – there’s not enough,” Amato explained.

Carrying those limited-availability products helps make Up in Smoke different, he said.

Whether retailers cast a wide product net or take a more discriminating approach, they still must make hard choices when it comes time to buy.

When buying new products without getting an opportunity to try them first, Amato relies on researching each producer and drawing conclusions from his own cannabis knowledge.

“What’s their process for trimming? How big are their (grow) rooms, and how many lights are going?”

Alternatively, said Amato, it never hurts to buy a product from a competing store before making an inventory choice.

At Northern Lights Supply in Alberta, Bushong said it can be difficult to choose between multiple growers offering the same cannabis cultivars.

“There’s so many of the same strains out there … like Black Cherry Punch, there’s probably like six different growers doing that,” he said.

His customers tend to prefer the low-cost option.

Bushong also considers whether a producer will buy back SKUs that aren’t selling well, saving him from having to mark the items down for clearance.

“Generally, depending on the (licensed producer) they’ll come in and buy it back, and then we just purchase something else that we know is going to move, so we help each other.”

Bushong focuses on buying locally produced cannabis, which usually resonates with his customer base.

“Because you’re going to end up in a price-matching war, and you’re never going to win.”

Sessions Cannabis’ Steven Fry said his buying team relies on data from the chain’s network, which is approaching 40 stores.

How producers can get on shelves

Canadian cannabis producers have to stand out from the pack to achieve coveted retail listings.

When retailers with limited ordering budgets have to pay for products upfront before they can sell them, Fry said, finding a way into retailers can be tricky.

“Customers do like new – I think between a budtender recommendation and the ‘newness’ factor, that helps with sales quite a bit in terms of moving new product.”

Fry also anticipates growing opportunities for white-label cannabis brands produced specifically for retailers, adding that Sessions is working on its own white-label offering.

In Alberta, Bushong observes customer interest in large-format packages, such as 28-gram offerings.

“Now we’re seeing more and more customers coming in like, ‘What’s the terp level?’ And that’s been really nice to see.”

For producers trying to get top-shelf bud into stores, Up in Smoke’s Amato recommends pricing high – “but don’t price it out of the market.”

For those aiming to grow outstanding mass-produced midtier cannabis, Amato recommends focusing on uncommon genetics to get shoppers excited.

“Throw a little cookie strain in there, that you’re mass-producing, throw a little something like that, that’s got a bit of hype to it,” Amato said.

“So that consumer – which, let me tell you, is the majority of the market – this consumer that likes his midrange (cannabis), they can still feel like a bit of a baller. 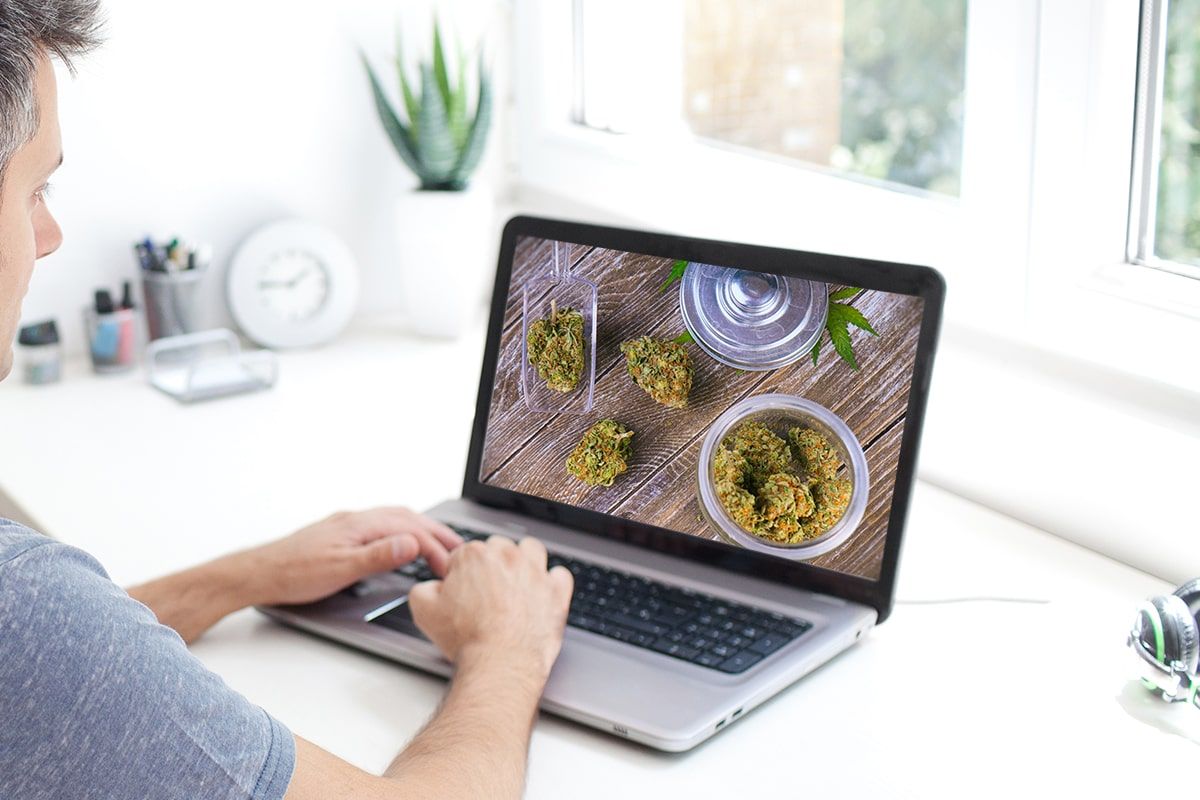